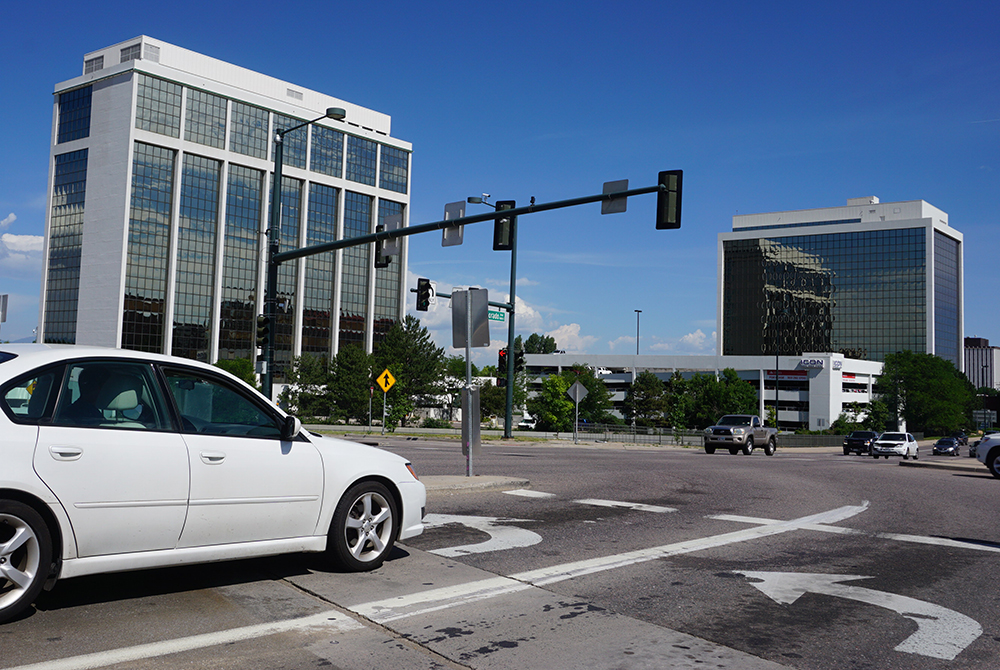 Unico sold the two towers near I-25 and Colorado Boulevard for $62 million. Photo by Burl Rolett.

Correction: a previous version of this article incorrectly stated that Investcorp sold a portfolio of flex properties near the Centennial Airport in June. Investcorp bought that portfolio along with Griffin Partners, Inc.

Investcorp bought the two Centerpoint towers near Colorado Boulevard and Interstate 25 from Unico last week for $62 million. The property includes 373,000 square feet of rentable space, according to Unico’s website.

Using those figures, the building traded for about $165.50 per square foot. The buildings are about 90 percent leased. 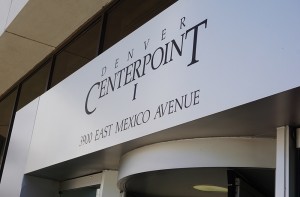 Centerpoint I is the smaller tower, at 14 stories and 168,000 rentable square feet. It accounted for $29 million of the portfolio’s sale price, according to Denver city records. Unico bought Centerpoint I in 2012 for $11.75 million.

Centerpoint II has 17 stories and 205,000 rentable square feet. It made up the majority of the sales price at $32.7 million. Unico bought that building for $26.3 million in 2006, Denver city records show.

Both Unico and Investcorp have been active in Denver real estate recently. In June, Investcorp bought nearly $80 million of 10 office and flex space buildings near the Centennial Airport.

Unico, meanwhile, has gobbled up downtown office space over the past year. The firm has bought the Denver Club Building at 1430 Wynkoop St., the Elephant Corral Building and a cluster of Cherry Creek buildings along Josephine Street since the beginning of 2015.

The Seattle-based company also has land and office buildings along Platte Street, where it plans to build an office building at the former Money Barrel bar at 1615 Platte St.

Unico sold the two towers near I-25 and Colorado Boulevard for $62 million. Photo by Burl Rolett.

Just three weeks after unloading $79 million of flex space, a Bahrain-based investment firm has put most of that figure back into Denver office real estate.