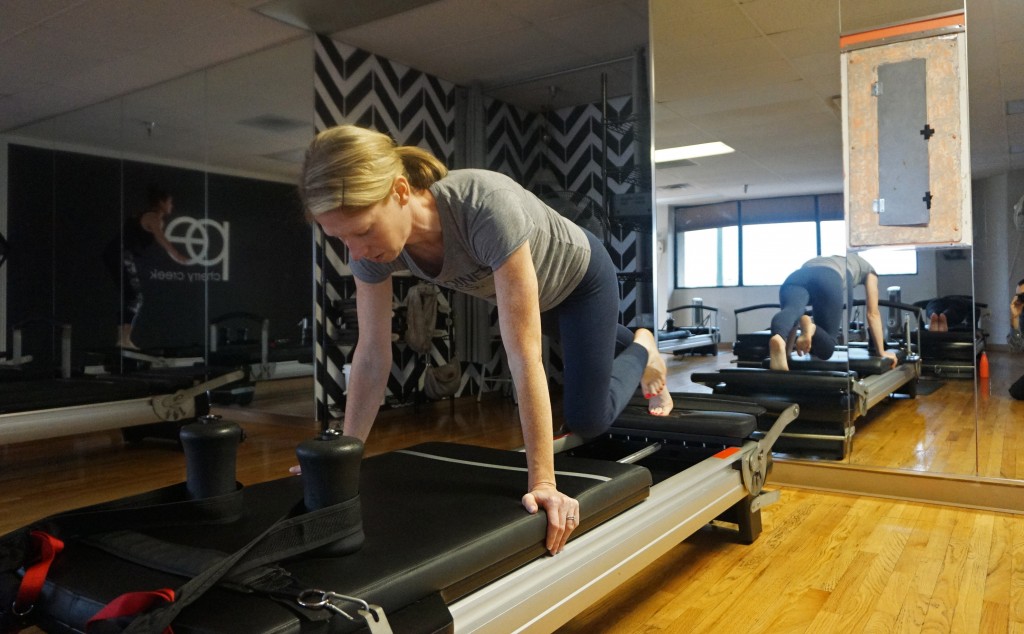 A fitness entrepreneur is adding the third and likely final location to her evolving Denver footprint.

Pilates Evolution, which opened its first location in Cherry Creek in 2008, will open its third spot next summer in Stapleton’s new Eastbridge development.

“I’ve always wanted to open a studio in Stapleton because I live there and I can bike to work,” said co-founder Natalie McLaren. “I think that this will be it, honestly. Now that I’ve got one so close to home, I don’t want to venture too far.”

McLaren signed a five-year lease on the 1,200-square-foot location last month. She isn’t spending any money on construction, she said – that’s being handled by property developer City Street Investors. 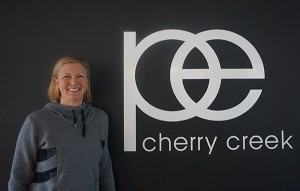 She discovered the property when she contacted City Street’s Principal Pat McHenry after seeing an ad for the Eastbridge development.

“That neighborhood is very underserved from a retail standpoint – all the retail right now is on the other side of Stapleton,” McHenry said. “There are great demographics and that thoroughfare (Martin Luther King, Jr. Boulevard) is a highly used road and will continue to be so.”

The Cherry Creek location serves between 100 and 150 members, McLaren said. She expects the new Stapleton location to attract similar membership. Memberships cost about $200 for unlimited classes.

McLaren is quick to point out that although the studio uses the word “Pilates” in its name, it’s actually a Lagree Fitness licensee.

“It’s very different – classical Pilates is focused more on slow breathing and physical therapy,” she said, as she showed us some Yogalates exercise examples. “Our classes are more fast-paced. You get stretching like yoga, but you also get cardio. It’s a little bit of everything.”

McLaren, 37, is a Texas native who moved to Colorado in 2001. She got into the fitness industry after her sister opened her own Lagree studio, Pilates Platinum, in Los Angeles.

“I went to visit her to check it out. We opened up here three years later, and it’s gone from there,” she said. “My other step-sister in San Antonio has one too, so it’s kind of a family thing.”

Other retailers that have signed leases at Eastbridge include restaurant chain the Kitchen Next Door, Cherry Creek garden store Wild Flowers and the newest incarnation of Troy Guard’s Los Chingones Mexican restaurant. The development will center around a new King Soopers store.

Denver has seen a spike in Lagree studios opening in 2015, with market newcomer Torrey Newman opening two of her Fierce45 gyms in the Highlands and Wash Park. 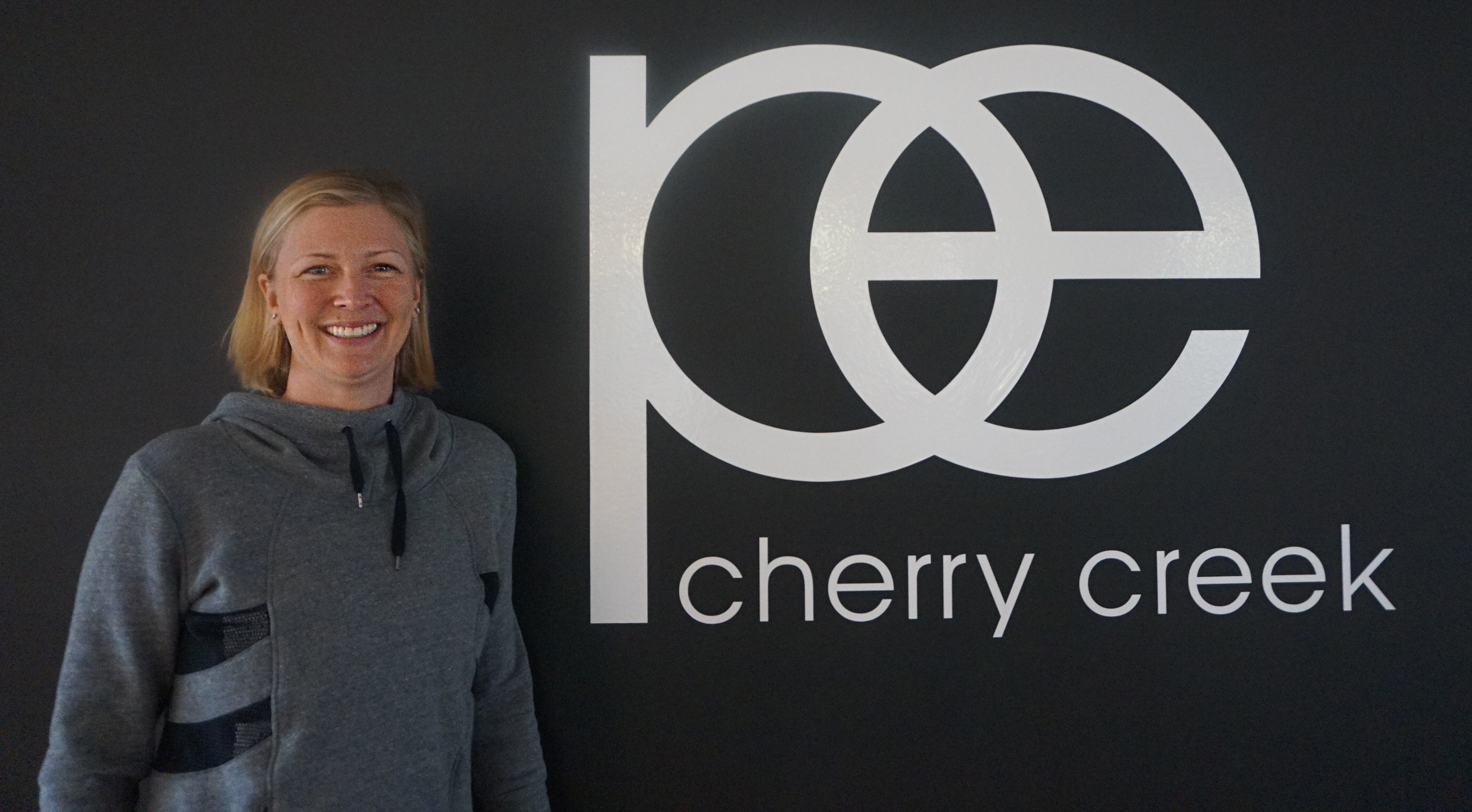 A group fitness chain is launching its third location in a new Stapleton development, and the company's co-founder says the new gym will likely be her last.