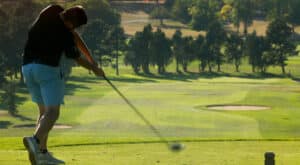 The reopening of the course added more than $1 million to total tee time fees at municipal courses between April and August compared to the same months in 2020. 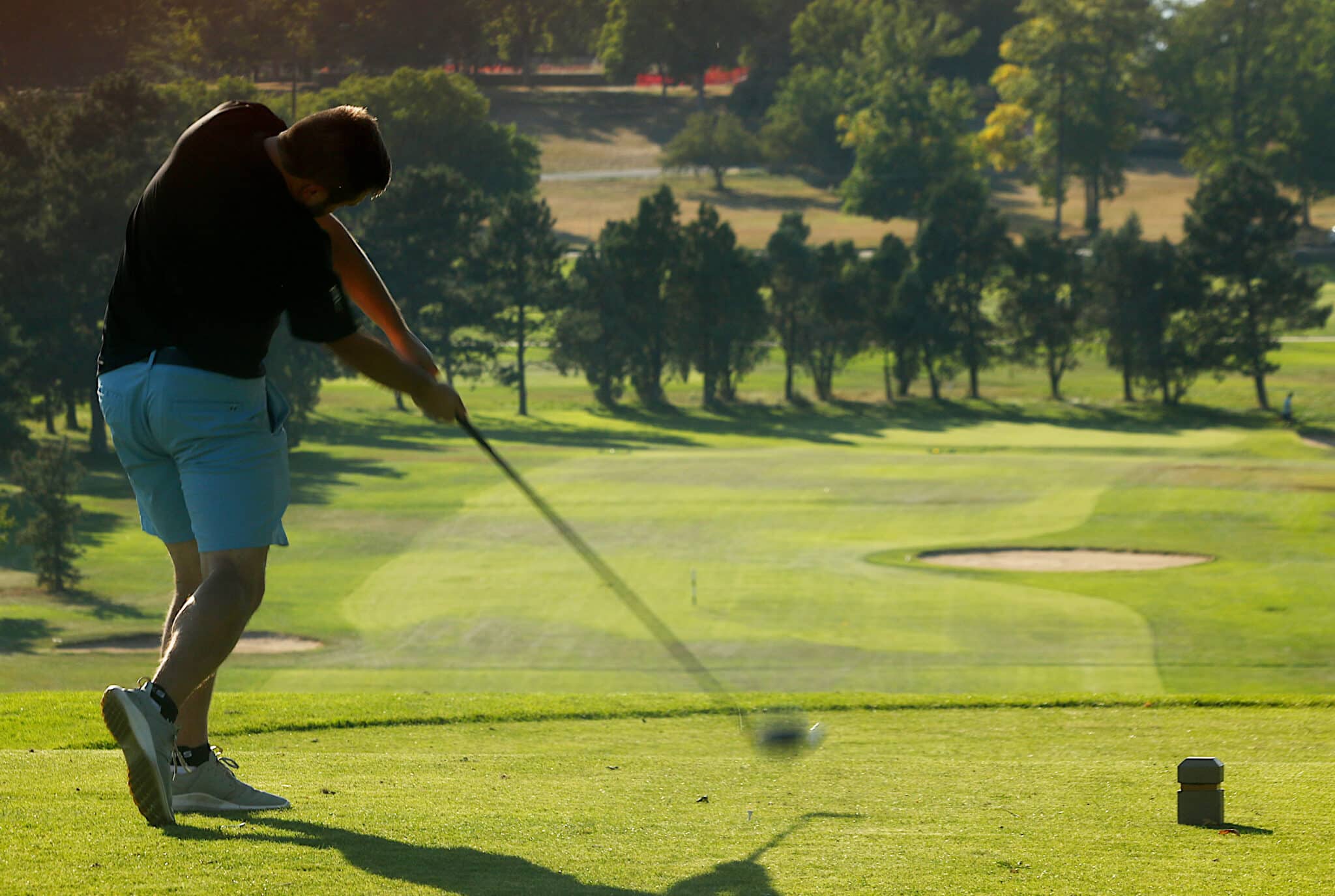 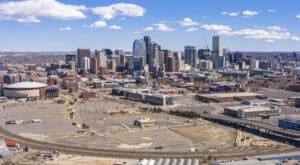 He said Denver is making an economic recovery after being hampered by the COVID-19 pandemic, but tourism and hospitality industries continue to lag. 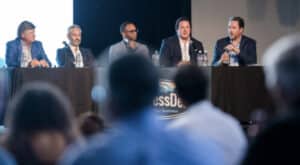 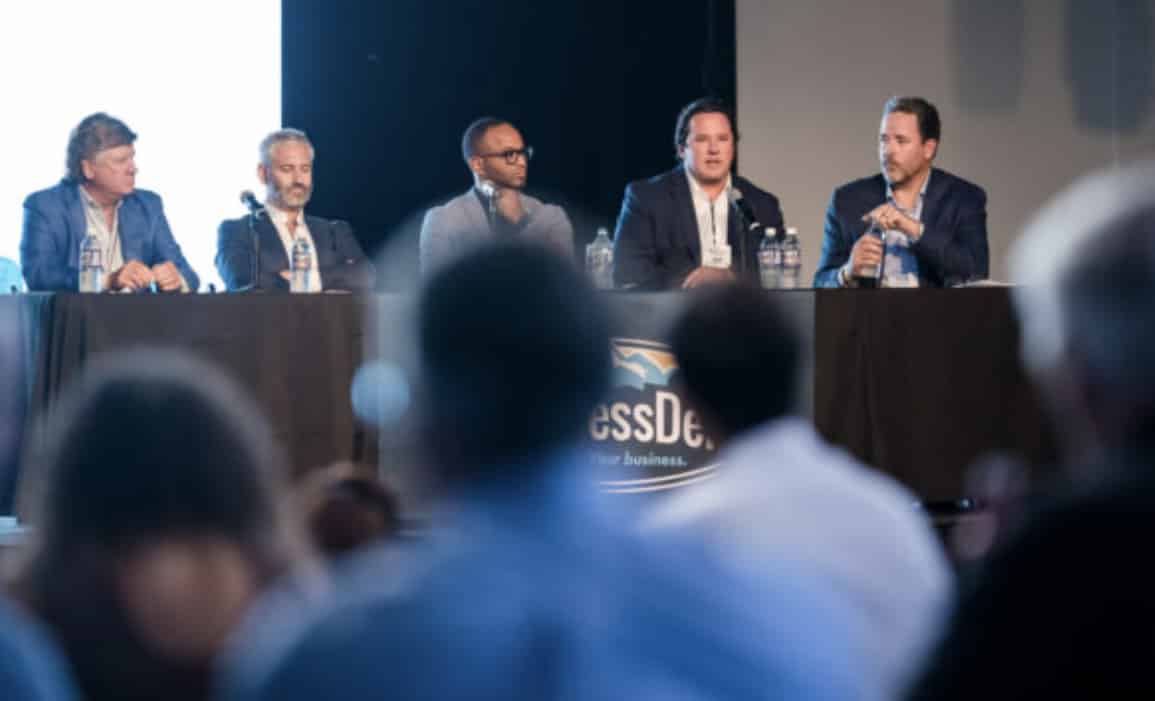 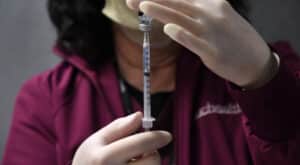 More than 14,000 are eligible to receive $400 under the proposal if they are immunized or granted an exemption, but those who don’t comply could face dismissal. 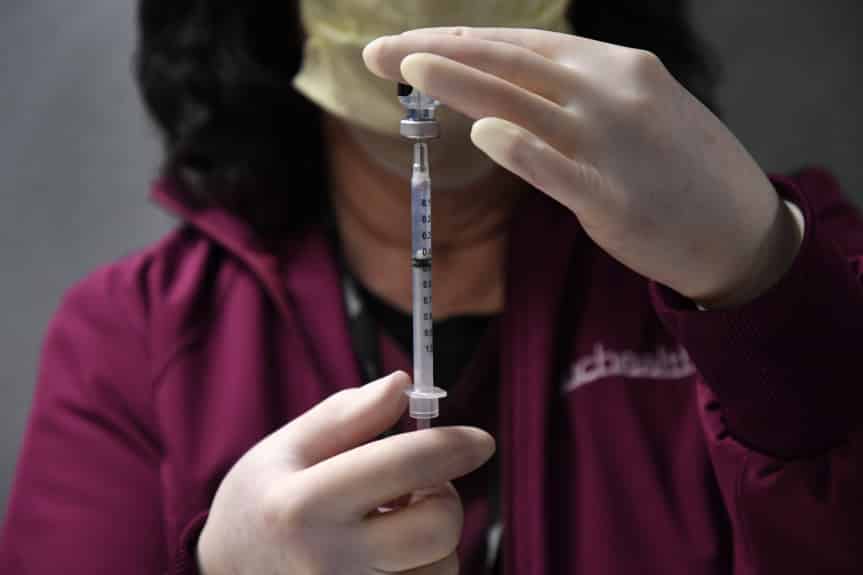 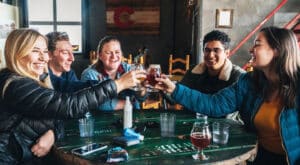 The owners of Factotum Brewhouse said their landlord wanted rent “akin to what breweries in RiNo were paying, which we rightfully felt was overpriced.” 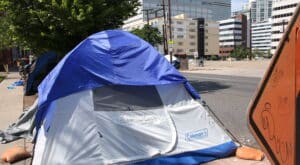 A proposed $11 million lease extension with a nonprofit for 800 rooms comes amid the city’s effort to buy lodging to increase the homeless housing stock. 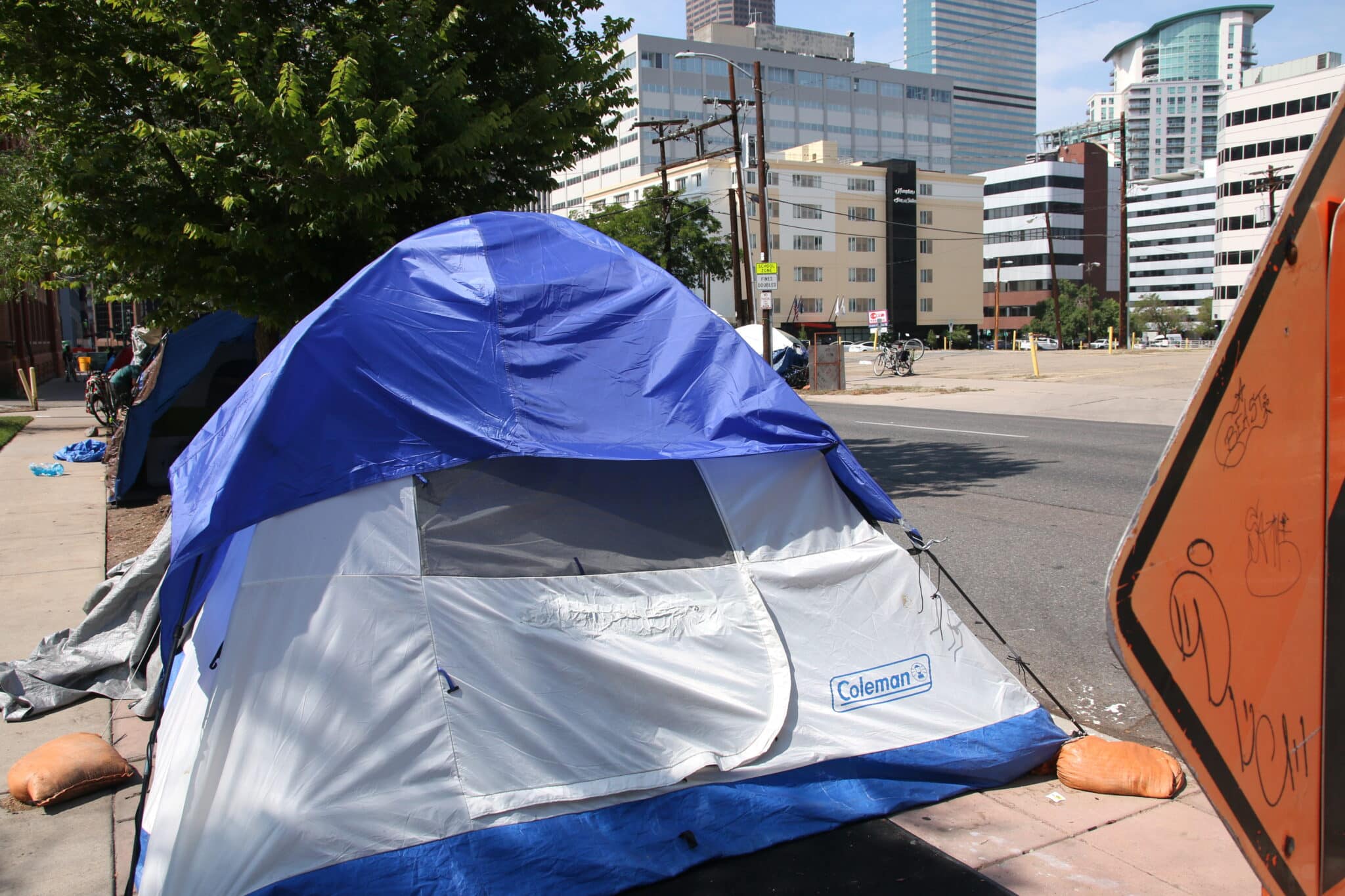 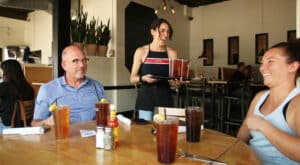 City officials say funds doled out to workers from $1.5 million in grants to two industry organizations will keep or attract about 950 restaurant employees. 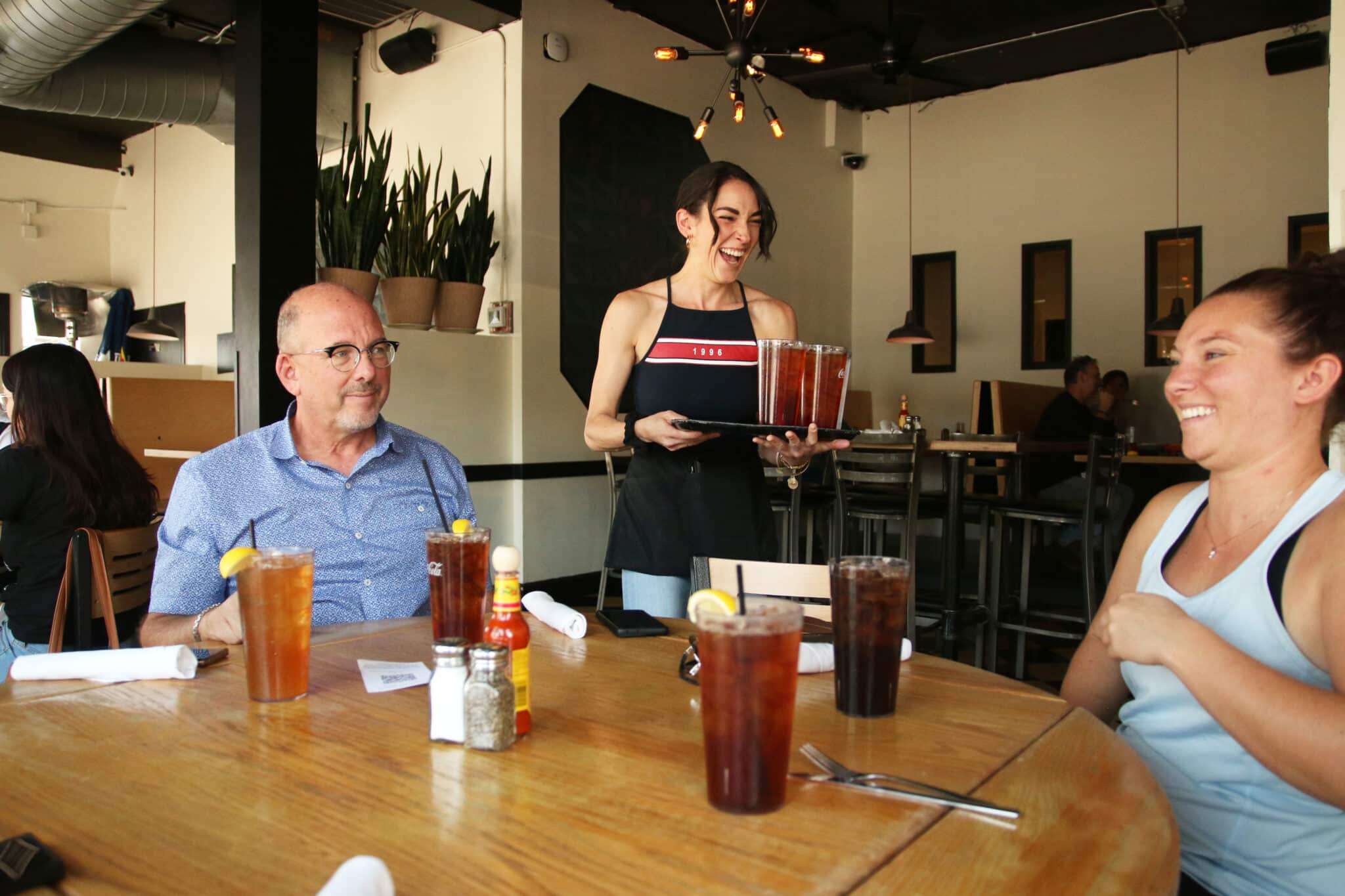 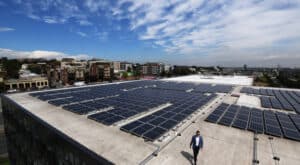 Recommendations include electric appliances in multifamily and commercial buildings, and an overall energy use reduction plan that includes incentives for owners. 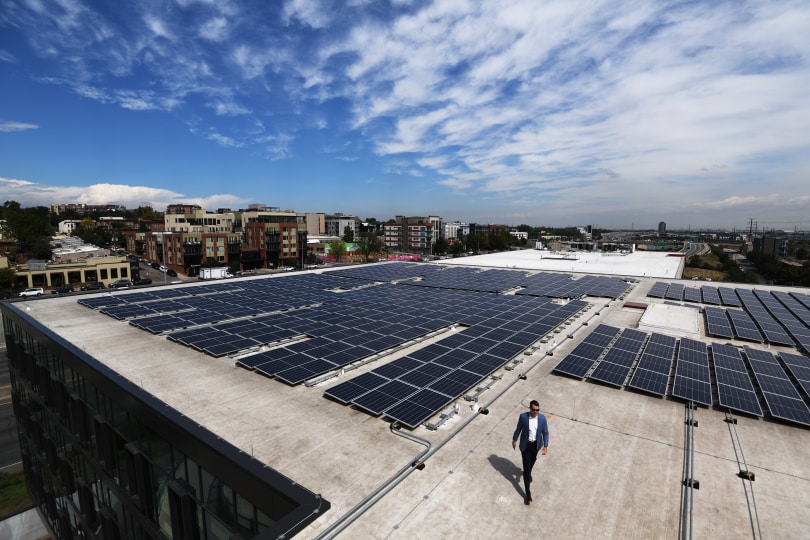 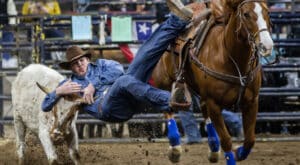 The political action committee seeking a ‘no’ vote on $190 million for the center is up against a campaign that has already raised nearly $300,000. 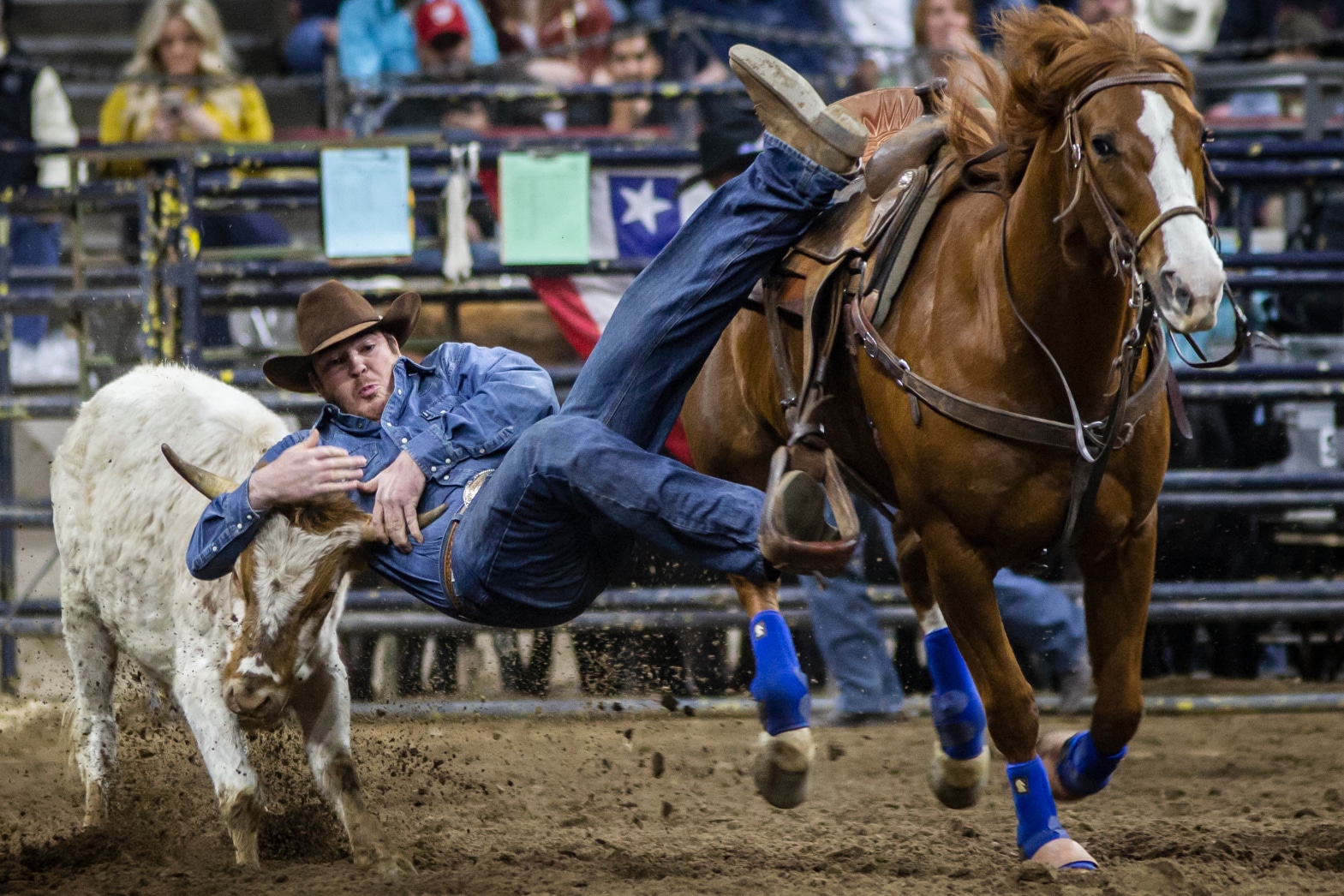 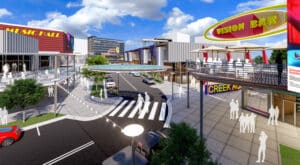 The Salazars signed on as a franchisee of the theater chain after talks with LiveNation about a concert venue fell apart. 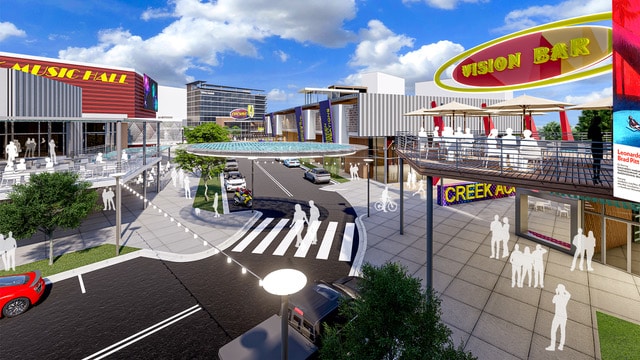