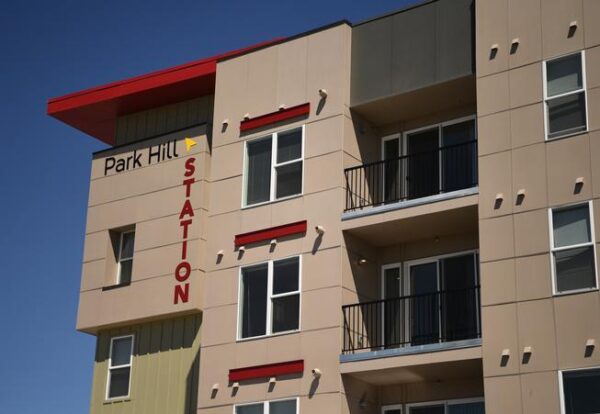 If a new proposal passes, a developer building an apartment complex in downtown Denver would need to reserve between 10 and 15 percent of the units for those making less than the area median income.

“The fee-in-lieu is really something that we’re kind of putting on the table but trying to discourage as a secondary outcome,” said Denver Principal Planner Analiese Hock.

Those specifics are from the latest version of Denver’s proposed “Expanding Housing Affordability” requirements, which look to take advantage of a state law passed last year that allows municipalities to mandate the development of income-restricted housing units.

Originally, the city proposed requiring developers to set aside between 8 percent and 18 percent of units, depending on the size of development, for people making between 60 percent and 100 percent of the area median income.

In the latest version, the city is floating two options for residential projects with at least 10 units.

Examples of “high-cost markets” within the city are downtown and Cherry Creek, Hock said.

In all cases, units would need to be income-restricted for 99 years in order to meet the requirements.

According to the proposal, Option 2 was revised to allow developments to serve a wider range of low incomes, such as households at both 30 percent and 80 percent AMI, in addition to the market-rate units.

There would technically be one way around the above requirements. Both the initial and latest proposals allow for developers who fail to incorporate the required number of units to pay  the aforementioned fee-in-lieu.

“There were concerns that the fee-in-lieu was going to be too attractive in some products and not attractive in others,” Hock said.

“The focus of discussion with stakeholders was concerns around townhome development, acknowledging that this is an important type of homeownership opportunity that exists in the city that is still somewhat affordable compared to a lot of other new ownership opportunities,” Hock said.

Developers would have to pay $478,000 per unit in a high-end market for units that are for sale.

Requirements for small residential projects and other development

Developers building things like office buildings or industrial warehouses would still be affected by the proposal.

While they wouldn’t have to incorporate housing into their projects, the proposal would increase the “linkage fees” that the developers pay. Those funds are used to support the creation of income-restricted housing.

Those building small residential projects, like a single-family home, would also pay the linkage fee.

Residential structures of 1,600 square feet or less would have to pay the lowest fees, according to the revised proposal.

The latest proposal calls for the fees to be phased in through 2024. The previous one had called for the full fee to be charged this year if the proposal became law.

The city is trying to offer some carrots along with the stick.

The permit fee reductions would apply to units that are set aside for people making 100 percent of the AMI, not just lower incomes as the first proposal had.

The commercial ground floor of mixed-use projects that opt to build enough income-restricted housing onsite would be exempt from paying the linkage fee.

Denver is also considering giving developers approval to build higher if they exceed their income-restricted housing requirements, and they could be allowed to reduce their parking requirements.

Denver is taking comments on the revised proposal until March 14. After that, Denver’s Community Planning and Development Department will assess the feedback and submit the proposal to the city’s Planning Board, with the expectation it will be heard by a City Council committee by April, Hock said. 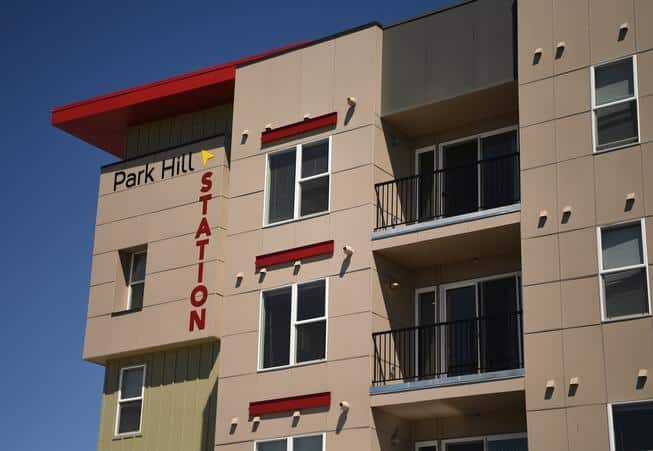