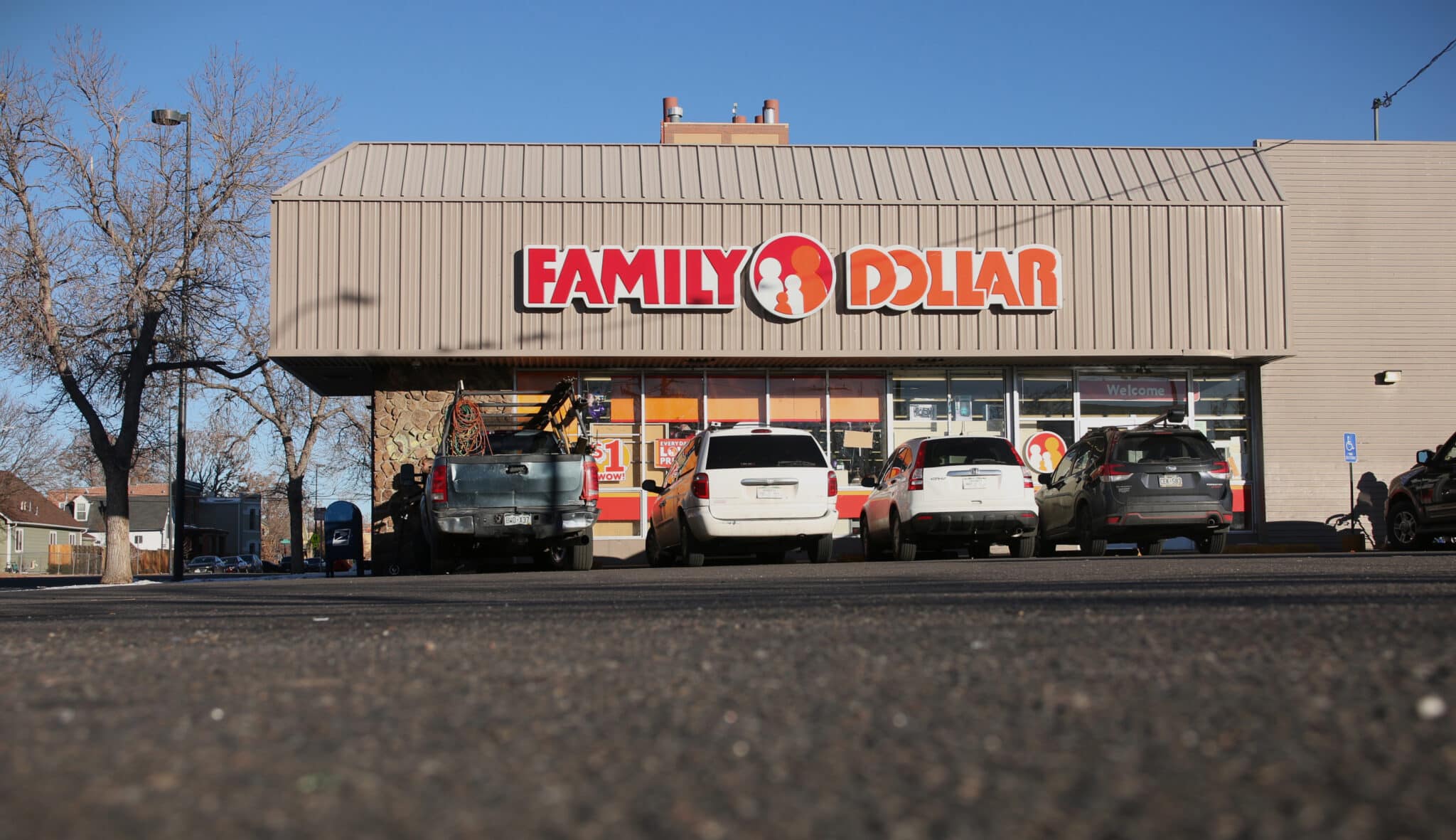 The Family Dollar at 3360 N. Downing St. in the Cole neighborhood was one of 23 businesses the city of Denver cited Monday for selling tobacco products without a license. (Eric Heinz photo)

The businesses were issued a previous notice of the violation between July and September before being cited, according to the city.

“The licensing requirement for retail tobacco sales is a critical tool Denver has used to hold businesses accountable if they sell tobacco to minors,” Excise and Licenses Director Molly Duplechian said in a prepared statement. “Protecting youth is one of our highest priorities in our licensing requirements for cannabis, liquor and tobacco.”

In October 2019, Denver adopted an ordinance prohibiting the sale of tobacco products to people younger than 21 years old, including nicotine products, electronic cigarettes and other “smokeless” tobacco. The law also required all businesses that sell tobacco products to obtain a retail tobacco store license by July 2021.

There are currently 331 active retail store tobacco licenses in Denver, according to Excise and Licenses.

“We hope this enforcement action today will result in Denver achieving 100 percent compliance with the tobacco licensing requirements,” Duplechian said.

Eric Escudero, a spokesman for Excise and Licenses, said educational materials about the new laws were distributed to businesses as early as August 2020. He said although recurring citations can be issued to a business that doesn’t comply, none are being referred to the City Attorney’s Office for possible prosecution at this time.

The Family Dollar at 3360 N. Downing St. in the Cole neighborhood was one of 23 businesses the city of Denver cited Monday for selling tobacco products without a license. (Eric Heinz photo)

The businesses, nearly half of them individual Family Dollar stores, were required to obtain licenses under a law that went into effect in July.