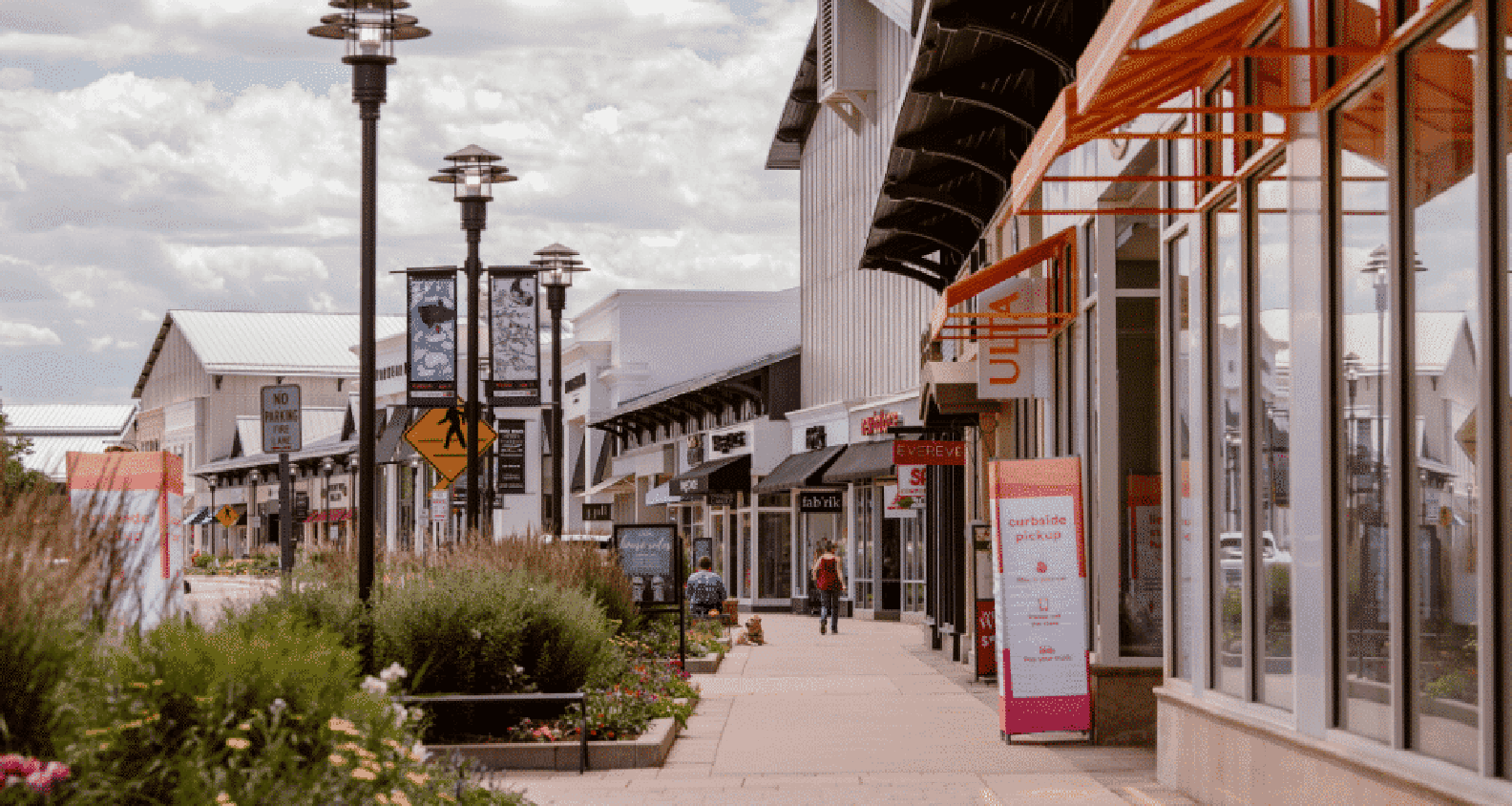 The owner of Aspen Grove mall is planning a redevelopment that will add 2,000 units of housing and cut the retail space in half. (Courtesy of Gerrity Group)

The fate of the redevelopment plans for Aspen Grove mall is now in the hands of voters.

The Littleton City Council voted unanimously — 6-0, with one member absent — on Tuesday to put the plans on the Nov. 8 ballot after enough people signed a petition objecting to the council’s November approval.

The company, which paid $82 million for the property in 2016, wants to erect buildings 30 feet to 85 feet high and make the mall easier to navigate for pedestrians and bicyclists. The firm previously indicated that development could also eventually include a hotel or other lodging property.

The City Council voted 4-3 in favor of the redevelopment plans in November.

But City Clerk Colleen Norton said the city received a petition with more than 3,700 verified signatures, which is enough for a referendum to make the ballot in Littleton. So on Tuesday night, the council had the option of either reversing the November approval or sending the measure to voters.

City Attorney Reid Betzing said although the former council approved the plans, the petition being verified means the matter is suspended until the vote.

A representative from Gerrity Group declined to comment on Wednesday.

Three of the seven members currently on the council were elected in November, and joined the body after the plans were approved. The four remaining council members from the November decision collectively voted 3-1 in favor of the development plans, with Councilwoman Pam Grove voting against them.

Councilman Jerry Valdes, who voted in favor of the redevelopment in November, said at the Tuesday meeting that he would not want to override the previous decision.

“I think for a new council to override the previous council’s decision on an issue that was very complex, and it was a tough decision for all seven council members at the time, I think it would be an unwise move,” he said.

Councilman Stephen Barr said as a new council member he would not feel comfortable overturning the decision either.

“I have received a whole ton of information from citizens both for and against it,” Barr said. “I know … how difficult that decision was based on the facts that were presented.”

Knufinke told BusinessDen Wednesday the maximum building heights are one thing that concerns her, but most troubling is that she doesn’t think the area can handle 2,000 units, which could equate to 4,000 people.

She said the city’s lack of an affordable housing policy prevented them from requiring any units be income-restricted.

“We don’t have any parking plans yet from the developer, and affordable housing is an issue,” Knufinke said. “I think the group itself has a lot of concerns. One of the things I’m personally interested in are (the plans to) reduce the commercial space. The city depends on revenue from the commercial space.”

Marchetti said other properties in the area have built fewer residences on larger pieces of land.

“It just seemed they were able to get it pushed through council really easily, and people are getting tired of that,” Marchetti said. “They said it wouldn’t affect the intersection at Mineral and Santa Fe, but everyone I talked to said ‘right,’ sarcastically.”

Many people who spoke at the November hearing brought up traffic issues that could be related to the development.

As recently as 2007, the mall generated sales tax revenue for Littleton in excess of $2.5 million annually, according to materials prepared by city staff. But that figure trended downward before plunging to just over $1.5 million in 2020 during the pandemic.

The city estimated that redeveloping the property would increase annual sales tax revenue to $2.3 million, saying nearby residences would bring in high-quality tenants and increase sales per square foot.

If the property is not redeveloped, city staff estimated the annual revenue would continue to decline to about $900,000.

The owner of Aspen Grove mall is planning a redevelopment that will add 2,000 units of housing and cut the retail space in half. (Courtesy of Gerrity Group)

The council OK'd cutting the mall's retail space in half and adding 2,000 dwellings in November but 3,700 residents signed a petition objecting to the decision.