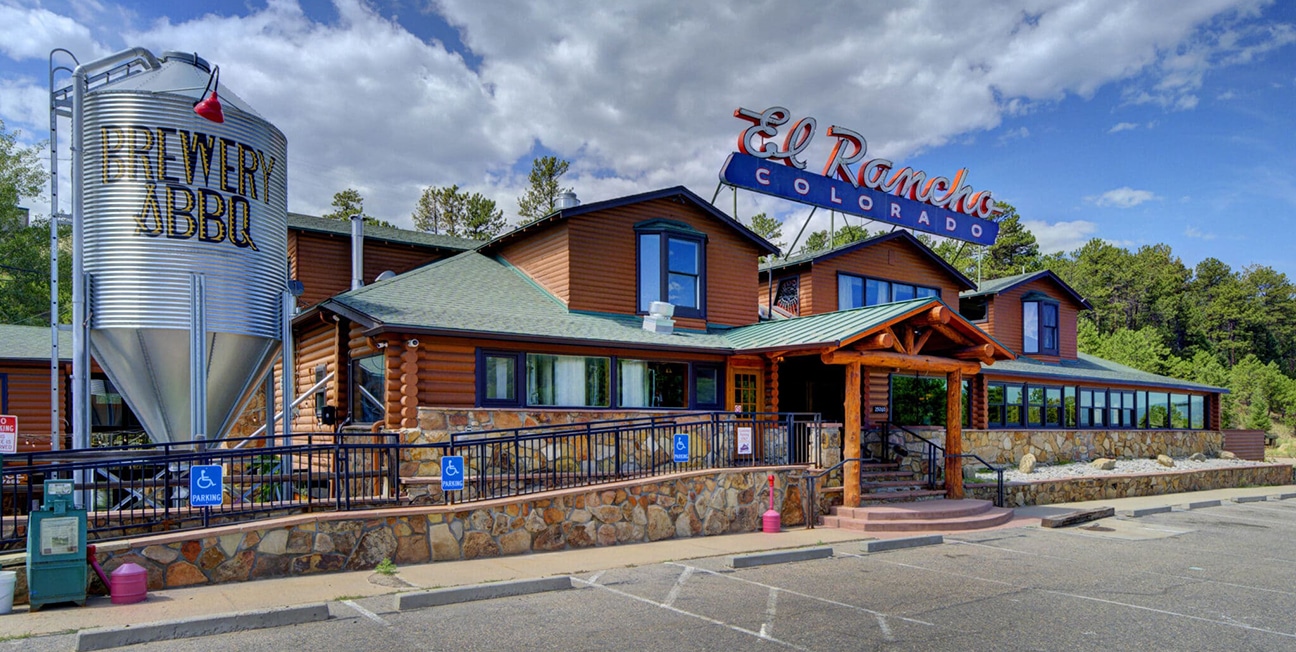 El Rancho Brewing Co., a 75-year-old mainstay in Evergreen, has been sold for $2.8 million. 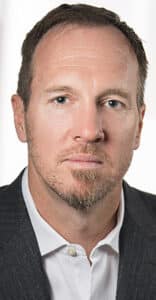 “It’s just an iconic landmark property in Colorado and on the Front Range and being a part of its next chapter is something we’re excited about,” McAfoos said by phone Tuesday.

Bonanno Concepts, which operates several restaurants in Denver, including the Milk Market food hall downtown, will manage El Rancho going forward. It’s expected to reopen by the end of 2022.

“I don’t believe there’s going to be a whole lot of change initially,” McAfoos said.

“El Rancho opened up in 1948, so coming up next year is its 75th anniversary,” he added. “There were some stirrings in the community that it might not be part of the fabric going forward and we’re just excited to announce that that’s not happening. El Rancho is going to be operating with Frank (Bonanno)’s vision for the next 75 years.”

McAfoos co-founded Denver coworking space Alchemy Creative Workspace and was involved with the conversion of a Cap Hill mansion into a bed and breakfast. He also plans to develop a residential project in Cherry Creek after the City Council rezoned the site in September.

Buchanan, meanwhile, has been involved in recent development plans near El Rancho, including a proposed hotel, shops and restaurants, according to the Canyon Courier.

The once-popular restaurant, which is just off Interstate 70, is currently closed and making its way through Chapter 11 bankruptcy. It was last owned by six members of the Vincent family, who bought it for $1.2 million in 2015 and renovated it.

More recently, debts and unpaid taxes have piled up, as BusinessDen detailed in August. The Vincents blamed a former manager and that former manager blamed the owners. A staff exodus in April caused a closure and the cancellation of events there. 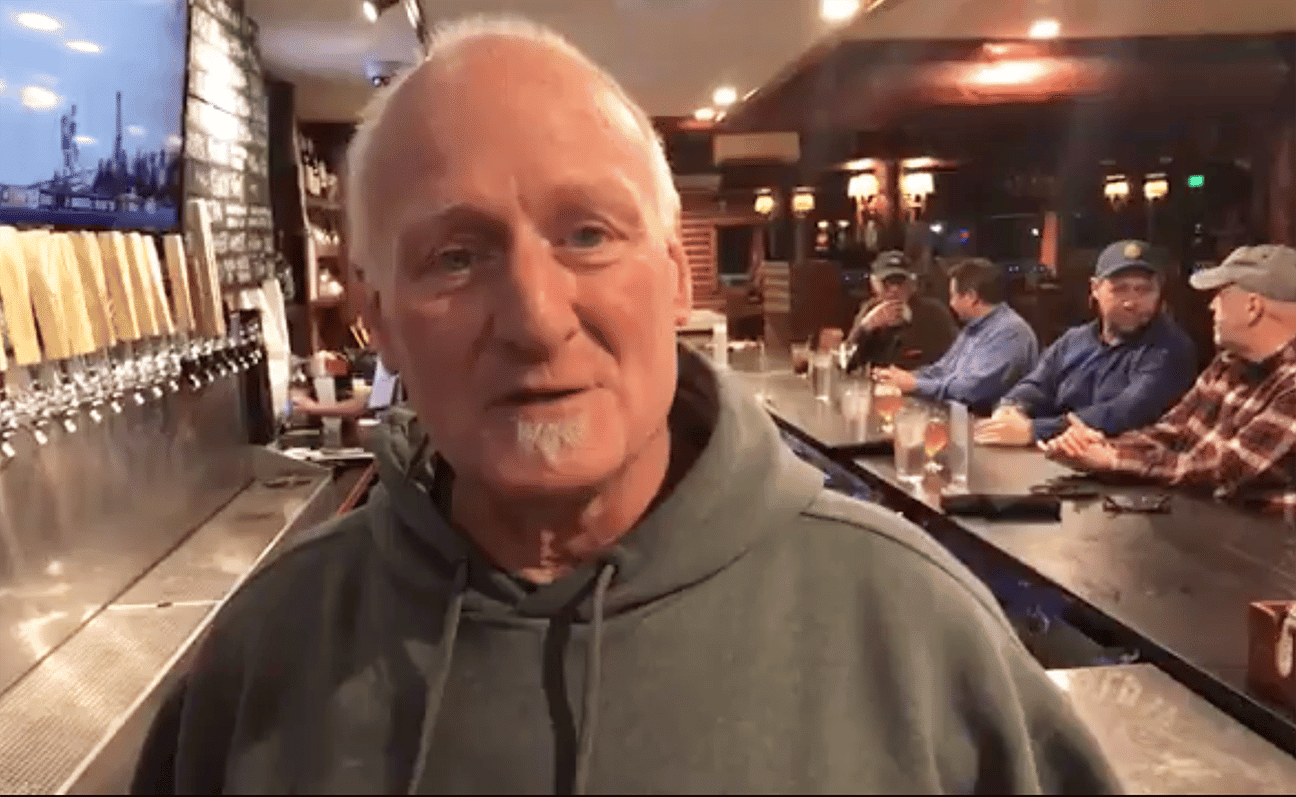 Keri Riley, an attorney for the Vincents, asked Brown on Oct. 10 to approve the sale in an expedited fashion. Brown declined that request and instead gave creditors nearly a month — until Nov. 7 — to object to the sale. But no creditors did so.

“The purchase price is fair and reasonable under the circumstances,” Brown wrote Nov. 9.

The sale will allow the Vincents to pay off all creditors but leave only $9,541 left over after they do so, according to the judge’s order. Creditors are owed $2.75 million, including $1.6 million to FirstBank and $190,000 to Jefferson County for unpaid property taxes.

In July, FirstBank asked a judge to foreclose on the property and the Vincents responded by hastily trying to sell it instead. A few offers were received, including one above $2.8 million, but all prospective buyers either backed out or failed to obtain financing.

Several other people reached out to the Vincents in September and October to inquire about making an offer but, in the end, only McAfoos and Buchanan did, according to Riley.

The restaurant’s real estate off I-70 was bought last week by developers Travis McAfoos and Jack Buchanan.