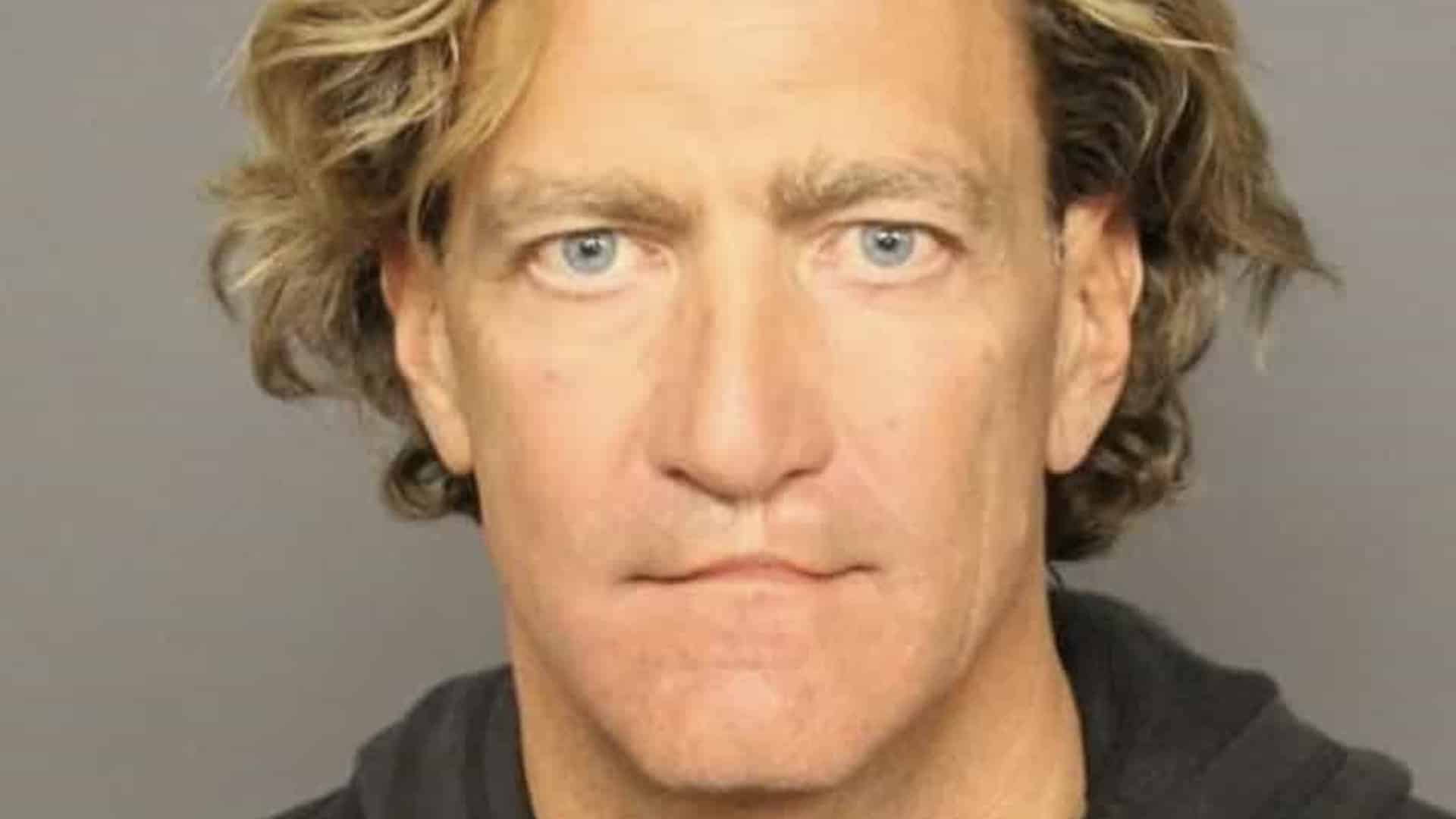 Steve Bachar, a disbarred lawyer and businessman, admitted in a downtown Denver courtroom on Monday that he stole $125,000 from an old friend.

Bachar, 57, pleaded guilty to felony theft and misdemeanor theft. As part of an agreement with the Denver District Attorney’s Office, a felony count of securities fraud will be dropped.

Bachar faces up to 12 years in prison when he is sentenced Jan. 27 but under the plea agreement he will be sentenced to probation if he pays $174,370 in restitution on that date. He will also receive deferred judgment, meaning the charges can be expunged in two years.

Bachar’s indication Monday that he will be able to hand over nearly $175,000 in 10 weeks raises questions about his finances. Bachar has a public defender because, he says, he has little money. He has also refused to pay $4.5 million in civil judgments.

Dressed casually in khakis and a pullover, his brown and blonde hair at shoulder length, Bachar stood before Judge Eric Johnson late Monday morning as Deputy District Attorney Isaam Shamsid-Deen explained the accusations he was admitting to.

“Mr. Bachar also omitted the fact that he intended to use Mr. Lindsay’s investment funds primarily for personal use,” Shamsid-Deen told the judge. 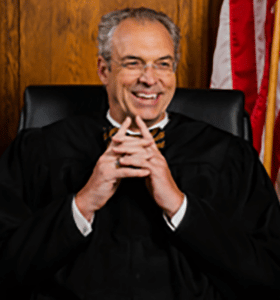 “Is that what happened, sir?” Johnson asked Bachar.

“Yes, your honor,” the defendant said.

“Yes, your honor,” Bachar told him.

Court records show that Lindsay, a North Carolina man, told investigators with the Denver District Attorney’s Office that he has known Bachar since 1992, when they worked on Bill Clinton’s presidential campaign and then in the Clinton administration.

A quarter-century later, in 2017, Bachar called Lindsay to catch up. Bachar told his friend that he had cofounded a company called Empowerment Capital to help women-owned businesses and was doing well. Lindsay mentioned he was struggling financially.

When Bachar offered to sell Lindsay a 10 percent stake in Empowerment Capital, he said the company was about to invest in Revolar, which made a wearable emergency alert button. Lindsay says Bachar called the investment “as close to a sure thing as you can find.”

The next year, Lindsay called Sharma, who informed Lindsay that Bachar was not authorized to sell stakes in Empowerment, according to Lindsay’s testimony to investigators.

In Bachar’s October 2021 indictment, prosecutors alleged that subpoenaed bank records show he moved money from Lindsay’s purported investments in Empowerment to a personal bank account and spent it on travel, meals and other personal expenses.

Lindsay will make a statement at Bachar’s sentencing Jan. 27, according to Shamsid-Deen. That hearing will close Bachar’s criminal case, but several civil cases remain open.

Bachar has been ordered to pay $3.8 million to Future Health Co., which won a court judgment against him last year after accusing Bachar of not paying for 3 million medical gowns he ordered in 2020. Future Health hasn’t been paid by Bachar, court records show.

Bachar is also being sued by Robert Hanfling, a retired energy consultant, for allegedly not repaying a decade-old, $99,000 loan. Bachar has ignored that lawsuit, so Hanfling’s attorneys have asked Denver District Court Judge Stephanie Scoville to issue a default judgment in the case and make Bachar pay Hanfling $271,000. Their request is pending.

The 57-year-old disbarred lawyer will get probation instead of prison time if he pays $175,000 in restitution in January.