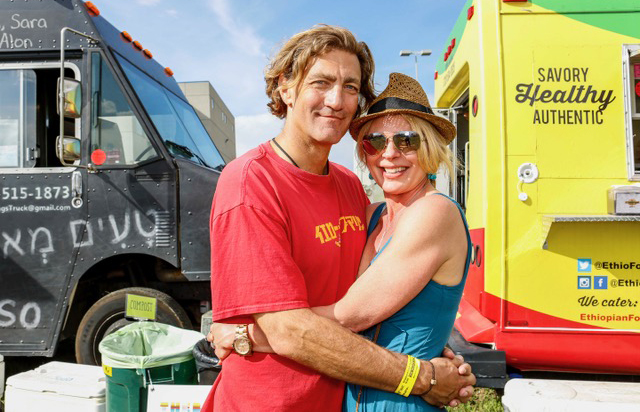 Former clients of Denver businessman Steve Bachar are turning up emptied bank accounts as they try to recoup millions of dollars paid for pandemic-related personal protective equipment that they claim he spent on Caribbean vacations, a Cherry Creek furniture store owned by his wife and a Country Club mansion.

Bachar, a former Moye White lawyer and one-time Bill Clinton staffer, set up a company in 2020 to procure PPE equipment and landed contracts with DaVita and LA-based Future Health Co. for $2.4 million and $2.7 million, respectively.

Bachar previously tried to turn around struggling Denver startup Revolar through his firm Empowerment Capital. That business went bankrupt and is mired in a lawsuit with a former investor.

DaVita attempted to buy 4,000 cases of N95 masks from Bachar’s company Empowerment Health. When no masks were delivered, the Denver healthcare company canceled the contract after spending $600,000.

Future Health Co. produced 3 million medical gowns that Bachar ordered and delivered to the state of Wisconsin, but the Future Health wasn’t paid, according to a lawsuit.

Both DaVita and Future Health sued in 2020, as first reported by the Denver Post. 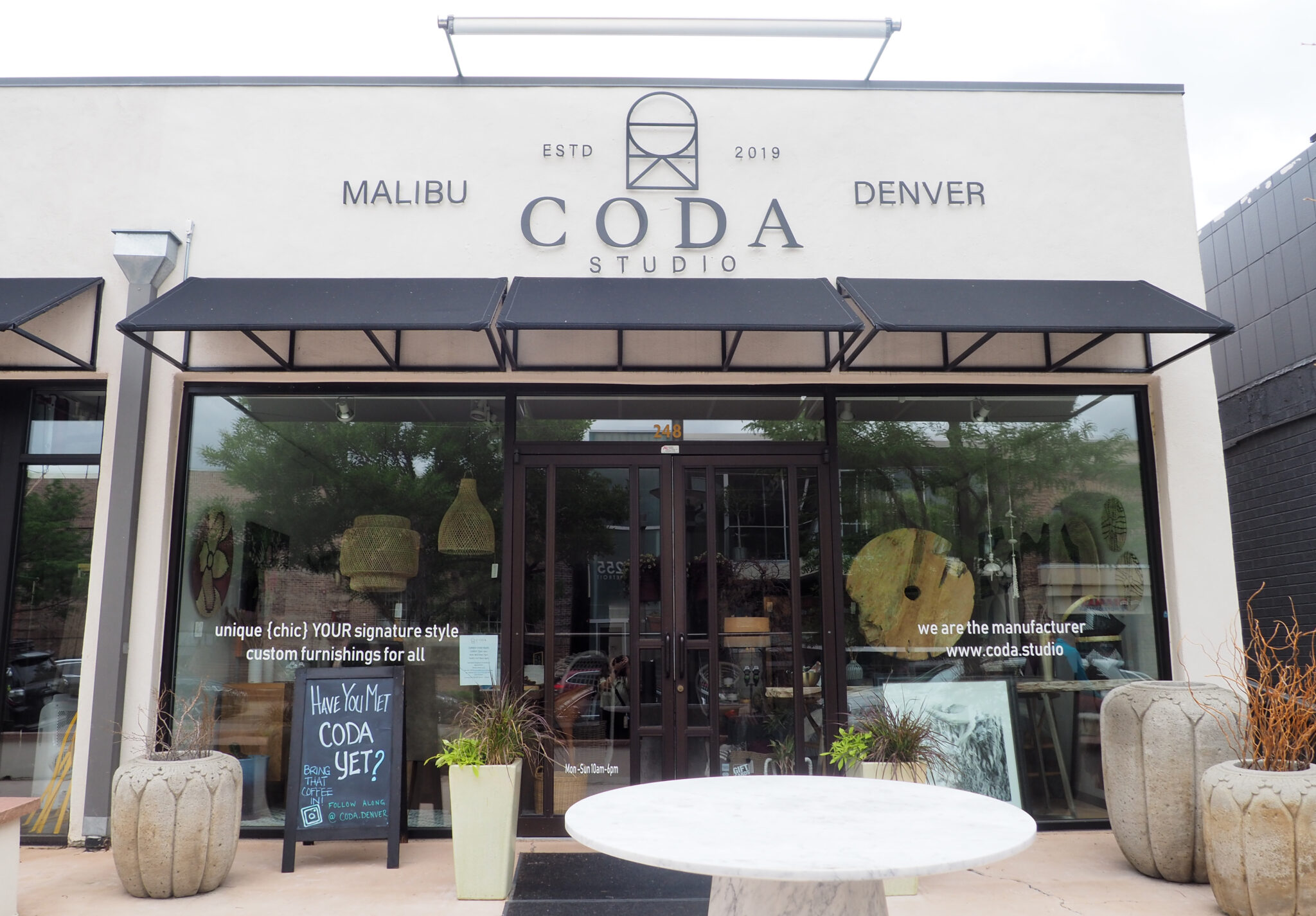 Bachar declined to comment on the record when reached by phone, but said in a follow up email, “As the process continues, it will be clear that all parties have been fully compensated.”

Those judgments have been fruitless because garnishments have turned up empty bank accounts. Bachar did not file a response in either civil complaint.

Future Health in its lawsuit said Bachar asserted “a litany of bizarre excuses” for not paying the bill, including “The closure of a ‘multi-billion deal,’ unnecessary bank wire transfer complications, bank closures, an unexpected family illness, and a stroke by a business partner.”

Bachar in his email to BusinessDen said the matter isn’t complicated. The state of Wisconsin received the necessary equipment to protect its frontline workers, he wrote.

“That’s the most important thing,” Bachar said. “The rest flows from miscommunications among business partners, and I regret my role in those.” 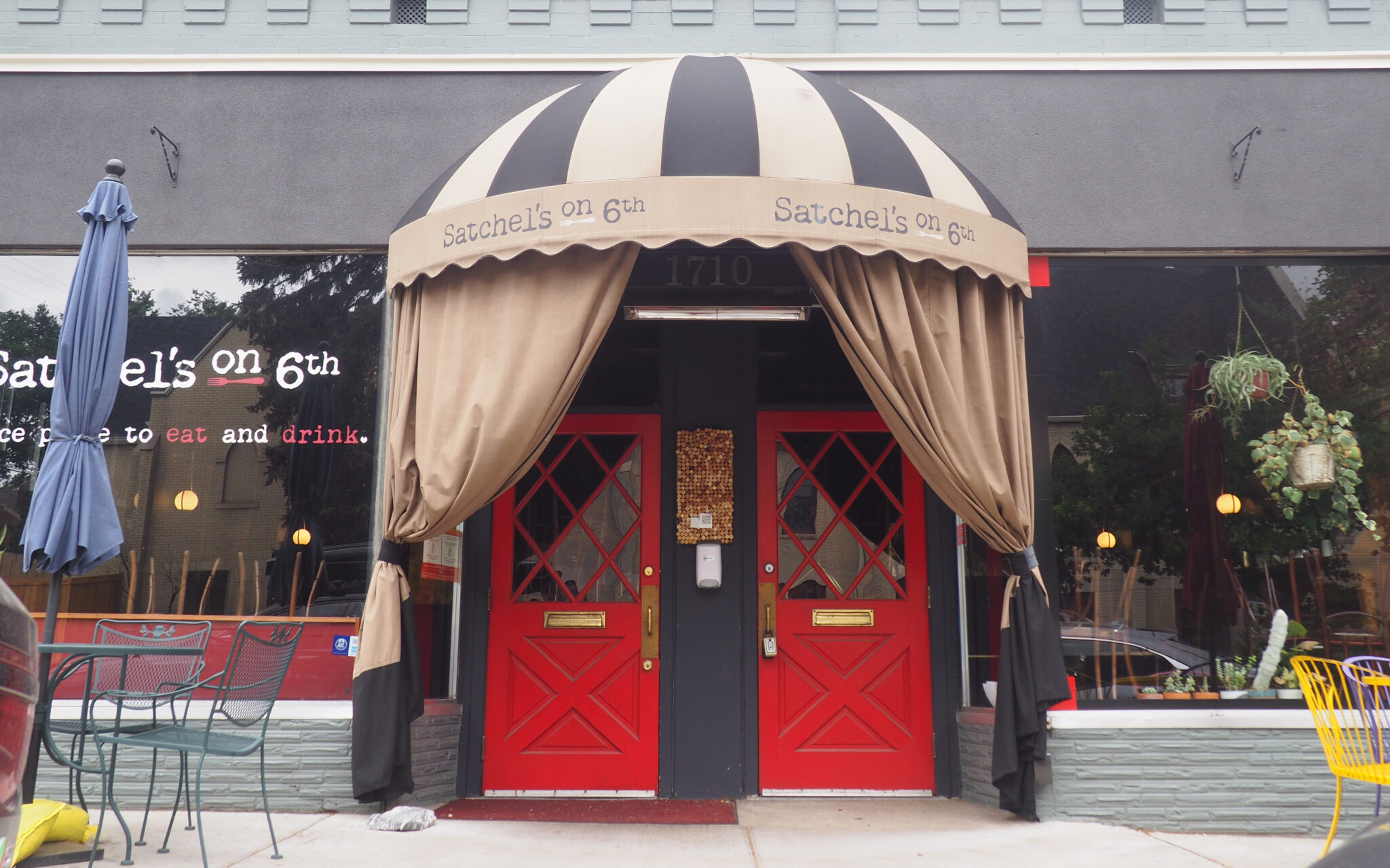 Bank records the firm subpoenaed reveal Bachar spent $27,000 between August and September 2020 on travel to Miami and the Virgin Islands, and on wine, dining and clothes.

The Cherry Creek furniture store Coda Studio, which is owned by Bachar’s wife Angela Feddersen, received $121,000, according to legal documents.

On June 18, the court cited Coda Studios, among others, for contempt after it failed to respond to subpoenas. 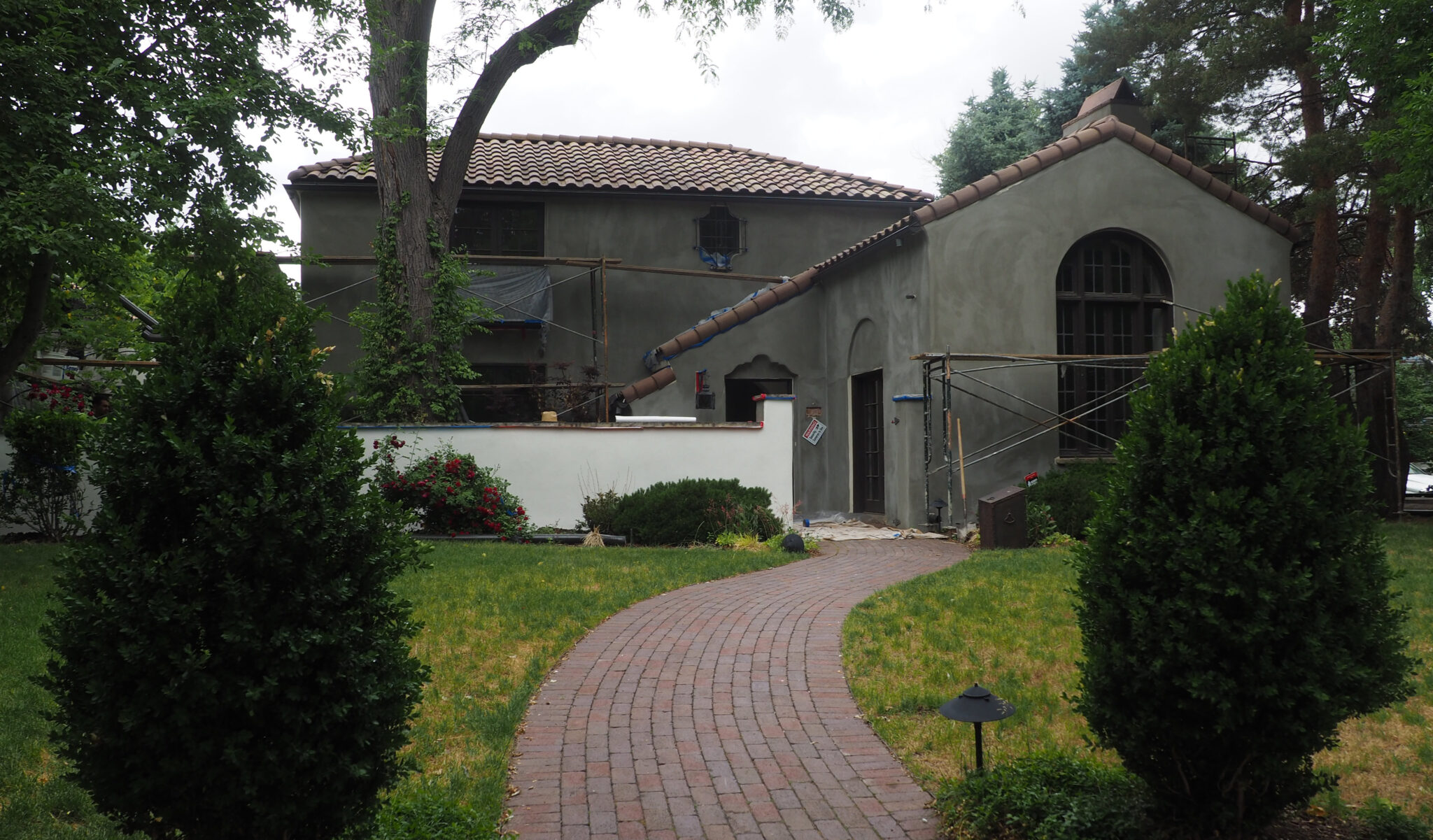 Bachar paid more than a million dollars to the owner of a 5,000-square-foot Country Club mansion.

Bachar also paid more than a million dollars to the owner of a 5,000-square-foot Country Club mansion, including $925,000 through Land Title Guarantee Co. John Kechriotis, the property owner at the time, also received a direct payment of $150,000, according to court documents. Kechriotis sold the property for $5.5 million in February, according to a deed on record with Denver’s Clerk and Recorder.

Bachar additionally transferred $892,500 to other personal accounts, according to the lawsuit.

Both Future Health and DaVita’s legal moves have failed to turn over a penny.

Future Health attempted to garnish funds from Bank of America, Canvas Credit, Bank of the West, KeyBank, FirstBank, Alpine Bank, Wells Fargo and US Bank. So far, Alpine, BofA and FirstBank replied saying they do not have funds to pay.

In response to DaVita’s query, NBH Bank said it doesn’t have money to pay.

Former clients claim he spent money they are owed from contracts on Caribbean vacations, a furniture store owned by his wife, and a Country Club mansion.