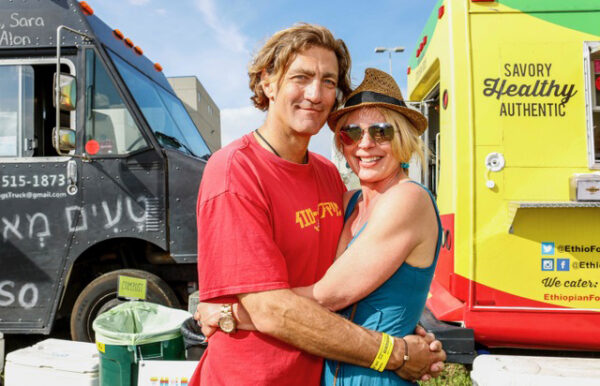 Denver lawyer and businessman Steve Bachar still owes nearly $4.5 million to healthcare companies that struck personal protective equipment deals with him during the 2020 pandemic, according to recent court documents, in which he also claims he has no income.

In a disclosure document filed Aug. 30, Bachar claimed he hadn’t filed business taxes in the last five years and has received no income. But he also projected his firm, Empowerment Capital, would bring in $100 million over the next year.

In the document, Bachar declares he currently pays $5,000 a month in rent, $2,500 a month in alimony plus $2,000 for children’s expenses. He owns a 2011 BMW worth $3,000. Asked to identify the value of any agricultural products he wrote, “shared ownership of rescued black lab mix. Priceless.”

Bachar objected to disclosing any other people to whom he may owe money, “as this question requires a response that would breach confidentiality agreements.”

Bachar additionally objected to disclosing “gross earnings reported” on taxes over the last five years saying it was “not relevant to the matter at hand and obtaining such information is unduly burdensome.” Bachar also refused to disclose wife’s income.

Bachar, a one-time Bill Clinton staffer, set up a company in 2020 to procure PPE equipment and landed contracts with Denver-based DaVita and LA-based Future Health Co. for $2.4 million and $2.7 million, respectively. Both companies sued him late last year.

Bachar declined to comment when reached by phone. In December of last year, he told a reporter at the Denver Post covering the lawsuits that, “This was nothing more than a simple business dispute between partners. It will all be completely settled over the next 48 hours.”

No payments were made, however.

After the court declared the hospital gown case closed post-judgment on Sept. 29, a representative from the Future Health Company confirmed they received no payments.

Empowerment Capital also owes $700,000 to DaVita, according to a judgment granted in January to cover the cost of a deposit for N95 masks that were never delivered.

Future Health Co.’s court filings suggest Bachar spent a portion of the money while transferring large amounts to himself and associates. All attempts to garnish the funds from bank accounts associated with Bachar were unsuccessful because the accounts were empty.

Additionally, two former business associates of Bachar told BusinessDen in recent weeks on the condition of anonymity that they spoke with an investigator for the Federal Bureau of Investigation. The FBI did not respond to press inquiries.

Bachar previously tried to turn around struggling Denver startup Revolar through his firm Empowerment Capital. That business went bankrupt and is mired in a lawsuit with a former investor.

Steve Bachar, a Denver lawyer and business man who ordered more than $4 million in PPE during the height of the pandemic and the stiffed his vendors, claimed he hadn't filed business taxes in the last five years and has no income. But he projected his firm, Empowerment Capital, would bring in $100 million over the next year.