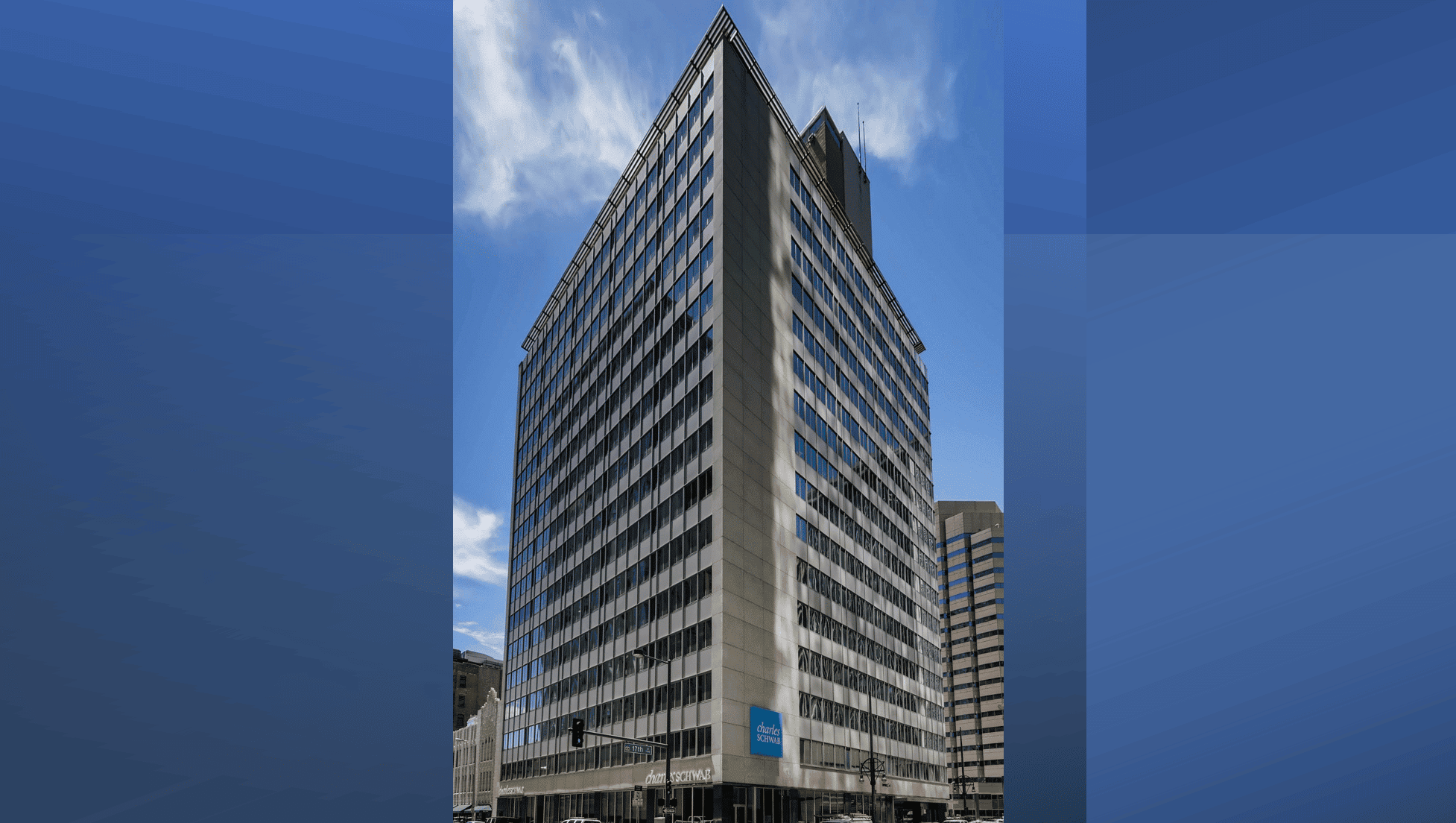 The bulk of the 24-story office tower at 518 17th St. was purchased on Monday by Glendale-based Westside Investment Partners for $14.5 million, according to Westside founder Andy Klein.

Klein called that a coincidence, but also said he bought the building because “I believe in the long-term future of Denver.” 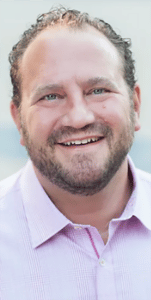 “For the past 50 years, 17th Street has been the most prestigious street in Denver,” Klein said. “Over the last 10 years that’s changed. I strongly believe 17th Street will come back.”

The sale of the office tower, rebranded in recent years as the DC building, speaks to the struggles of Upper Downtown.

The area is home to older, larger buildings that have lost tenants in recent years to newer ones closer to Union Station. A handful of office buildings in the area have been eyed for residential conversion. And the firms that sold the DC building lost millions.

Seattle-based Unico Properties bought the structure for $30 million in 2015. That deal, and the latest sale to Westside, don’t include the building’s 19th and 20th floors, which are separately owned by the Denver Club, a social organization that largely revolves around the sport of squash.

A Unico executive told BusinessDen at the time of the purchase that the tower was about 80 percent leased, and that the company planned to spend millions on improvements. One thing added was a two-lane bowling alley for tenants.

But occupancy only declined. In 2019, Unico sold a stake in the structure and other Denver properties to an affiliate of Goldman Sachs. The building was said to be 61 percent leased at that point.

Goldman Sachs and Unico decided to try to sell the building at auction. Marketing materials viewed by BusinessDen in July said the structure was just 30.6 percent occupied, meaning about 190,000 square feet was unused.

The two-day auction was originally set for August, and later pushed to September. Klein said he doesn’t know how many bids came in, but that none of the bids — including Westside’s — met the reserve price.

After the auction, however, Klein said a broker called him, and he and the sellers ultimately agreed on the $14.5 million figure.

Newmark broker John Gustafson, who was involved in the deal, confirmed Klein’s account. He said “it’s a challenging time to sell an office building,” given that some buyers might struggle to secure financing.

Gustafson said he received some interest from firms considering converting the building into apartments or a hotel, but that might be easier said than done. The building doesn’t have any on-site parking, and the structure’s offset core means units on one side of the building would need to be larger than the other, bucking the current industry trend toward microunits.

Plus, he noted, there are still office tenants with leases in place, meaning it’s easier to keep the structure an office building.

“Westside was the most qualified to close,” Gustafson said.

KIein said the building has struggled because of Black Creek’s recent departure, the rise in work-from-home policies due to the pandemic and the construction of newer office buildings in LoDo and RiNo, which have lured tenants away. He said he believes that crime has also made some people “afraid to work near the 16th Street Mall.”

But Klein said the building is poised for a rebound, much of which will occur naturally. The 16th Street Mall is now in the midst of a years-long renovation. Residential buildings are being constructed nearby, which will change the feel of the area. And Klein said more people and companies will return to downtown offices as the pandemic gets further in the rear-view mirror.

Klein said it’s his understanding that Goldman wanted to sell the building because the company purchased it as part of an investment fund, and needed to sell all the assets in that fund in order to close the fund out.

“It didn’t move the needle as to the performance of the fund as a whole,” Klein said, adding the losses on the DC building would have been more than offset by the profits from other deals within the fund.

Westside will make some “aesthetic upgrades” to the building, but doesn’t plan a major spending spree given that the sellers renovated it so recently.

“The building itself is in pretty good shape,” he said.

Klein said that the $52.80 purchase price is close to what some companies pay annually to lease space in Denver’s newer, sleeker office towers. Westside plans to build out lots of spec suites in the DC building, so interested companies can move in fast.

“We can be the low-cost provider,” Klein said.

Westside is a major player in Denver, although in recent years it’s been more likely to take on large tracts of land than a large vertical structure.

The company bought the 155-acre former Park Hill Golf Course property in 2019, and is now working to convince city leaders and Denver voters to sign off on its redevelopment vision. Westside is also spearheading the redevelopment of the former Loretto Heights campus in southwest Denver after buying that in 2018.