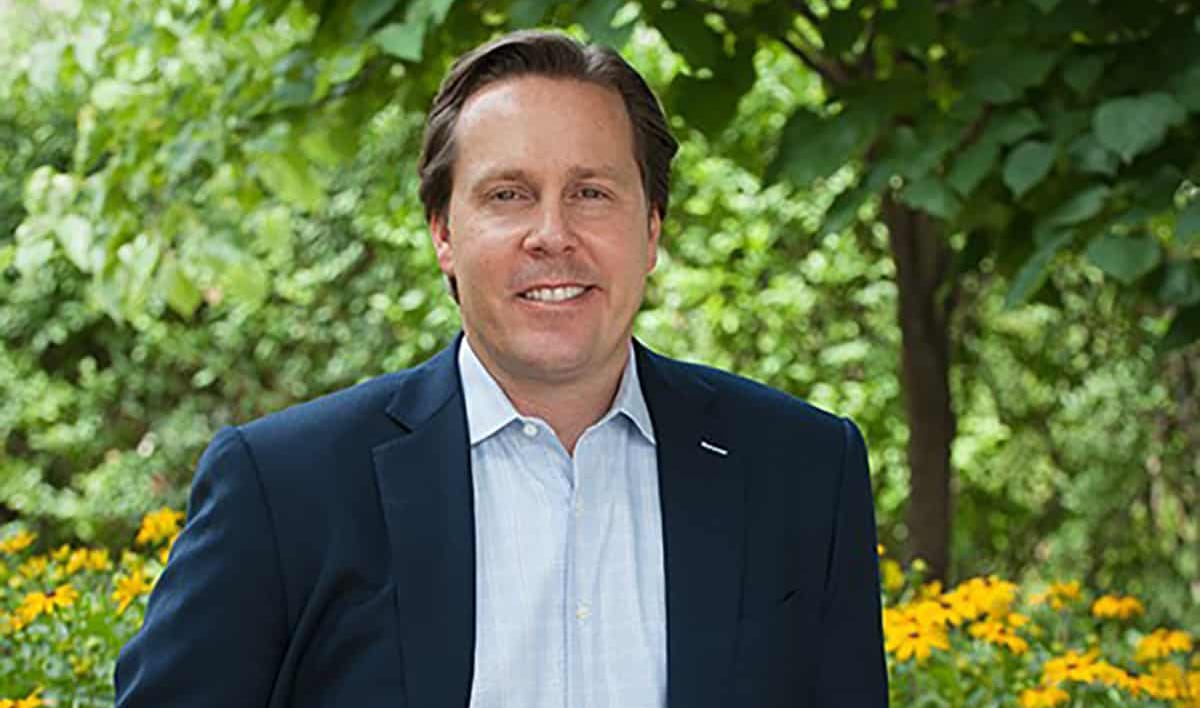 Brian Watson’s day in court is finally in sight — and he’d like to add a side job.

Judge Rossie D. Alston Jr. of the Eastern District of Virginia last month set a trial date of May 1 to resolve a lawsuit filed by Amazon against Watson and his Denver-based development firm Northstar Commercial Partners.

Watson and Nelson have denied wrongdoing. Kirschner appears to have cooperated with an associated criminal investigation — which has so far resulted in no charges — and has been largely absent from the litigation filings.

Watson attorney Stan Garnett of Brownstein Hyatt Farber Schreck told BusinessDen he and his client were “very pleased” that Alston set a “prompt” trial date, saying Amazon had clearly wanted one further in the future.

“The only remedy is he gets due process and a fair hearing,” Garnett said of his client.

Before that trial begins, however, Watson may be hitting the road. In a filing last week, Watson told the judge he wants to start driving for a company like Lyft or Uber.

“Mr. Watson wants to supplement his living expenses and afford Christmas gifts for his family,” the filing authored by Garnett said.

The reason Watson needed to tell a judge about his desire to drive nights is that both his personal and business finances have been overseen by a court-appointed receiver since late last year. That receiver has given Watson a $12,000 a month budget for his personal spending.

Watson said in the Nov. 4 filing that he currently drives a 16-year-old vehicle with almost 200,000 miles on it, which the receiver allowed him to buy for $7,800 last year. But he said the vehicle will not “qualify” for ride-booking companies because it needs about $5,500 worth of work, including new brakes and shocks.

Watson said the receiver has “failed to address” his request for funds to fix the vehicle or to buy or lease a different vehicle.

“Mr. Watson now asks this court to clarify whether the receiver must provide Mr. Watson with funds to purchase or lease a vehicle that meets the requirements of a ride share application so he may travel safely with his family and supplement his income,” the filing said.

The document doesn’t specify what company Watson would hypothetically drive for, but Lyft and Uber are the industry’s two dominant players.

The request represents how much life has changed in recent years for Watson, who was the Republican nominee for Colorado state treasurer in 2018. He said in a 2020 court filing that he was personally worth $61.5 million at the end of May that year.

“The consequences to Brian and his business have been catastrophic,” Garnett said Tuesday.

Watson sold his mansion in Cherry Hills Village for $8.5 million late last year, and his company has unloaded multiple properties. Northstar had about 40 employees prior to Amazon’s lawsuit, but now is down to just one.

Watson said in an Oct. 7 filing that, if the court approves the receiver’s desired sale of Northstar’s 5 percent stake in an office building near the Denver Art Museum, Northstar would likely have to lay off that last employee and “go out of business permanently.”

“There are only two assets that produce the vast majority of remaining consistent monthly income for Northstar, one of which is 1221 Broadway,” Watson said.

The judge has yet to rule on whether to allow that sale to proceed.

Watson’s finances are overseen by the receiver because he failed to comply with a judge’s 2020 order in the case to put about $25 million into escrow accounts. Watson has said he doesn’t have the liquid assets to do that, and the receiver has confirmed that.

“Amazon had been suggesting that Brian had been hiding funds or had off-shore accounts or something,” Garnett said.

At the same time, Watson and the receiver have clearly had an acrimonious relationship, with the receiver criticizing Watson for regular requests to spend more than his stipend allows and describing his communication as “threats and demands.”

In the Nov. 4 filing, Watson said the appointment of a receiver triggered a default on many of Northstar’s investment deals, causing new problems for him and his firm.

“The Watson defendants, in addition to the present litigation, are now facing several lawsuits for millions of dollars related to events of default of several loans concerning properties not at issue in this case because of the receiver’s appointment,” the filing states.

Separately, Watson and Northstar are also facing civil charges of securities fraud levied in August by the U.S. Securities and Exchange Commission for real estate deals unrelated to those the company struck with Amazon. Watson has also denied wrongdoing in that case.

The owner of Northstar Commercial Properties previously said he was personally worth $61.5 million in May 2020. A lot has changed since then.