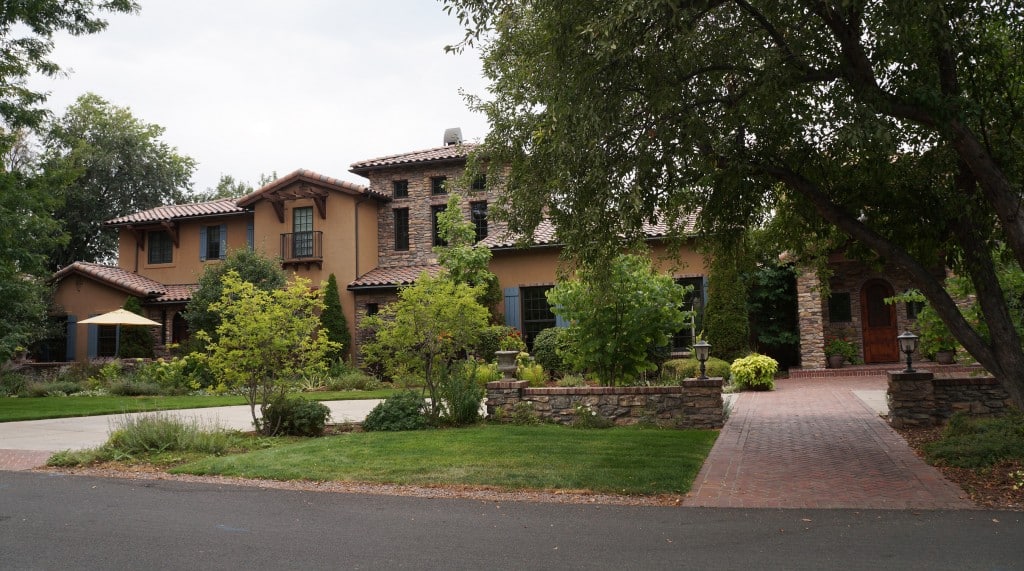 The daughter of a cheese magnate purchased a Cherry Hills Village home for $7.5 million in August, earning the No. 1 spot on BusinessDen’s monthly top home sales list.

Gina Vecchiarelli, whose billionaire father is chairman of Leprino Foods, and her husband Daniel, vice chairman of Leprino, purchased an 8,465-square-foot home at 4601 S. Franklin St. through a trust on Aug. 5, according to property records.

The six-bedroom, 11-bathroom home sits on a nearly 1-acre lot and is arranged in a U-shape around a courtyard. Outdoor amenities include a salt-water pool, hot tub, a pool house that could double as a guest home and a six-car garage.

Sellers Chris and Rebecca Morley purchased the home for $4.2 million in 2015, according to property records. Chris is the CEO of Lightpath, a fiber-based bandwidth technology company in New York, according to his LinkedIn.

Vecchiarelli, her sister Terry Leprino and her father James Leprino collectively own 75 percent of Leprino Foods, the world’s top producer of mozzarella cheese, selling more than 1 billion pounds annually, with $3.5 billion in revenue, according to Forbes.

James is estimated by Forbes to be worth $2.7 billion. In a 2017 profile, the magazine dubbed him the “Willy Wonka of cheese.”

The family is in the midst of an extended legal feud over the ownership of Leprino Foods. Leprino’s nieces, Mary and her sister Nancy Leprino, sued the CEO and his daughters in August 2020. The lawsuit remains unresolved.

Nancy sold her Littleton mansion for $3.5 million last year, and Mary sold a full-floor condo unit overlooking Cheesman Park for $3.1 million in 2021, plus a One Polo Creek penthouse in June this year for $5.6 million, according to property records.

Here are the next four priciest local home sales from August, according to MLS: 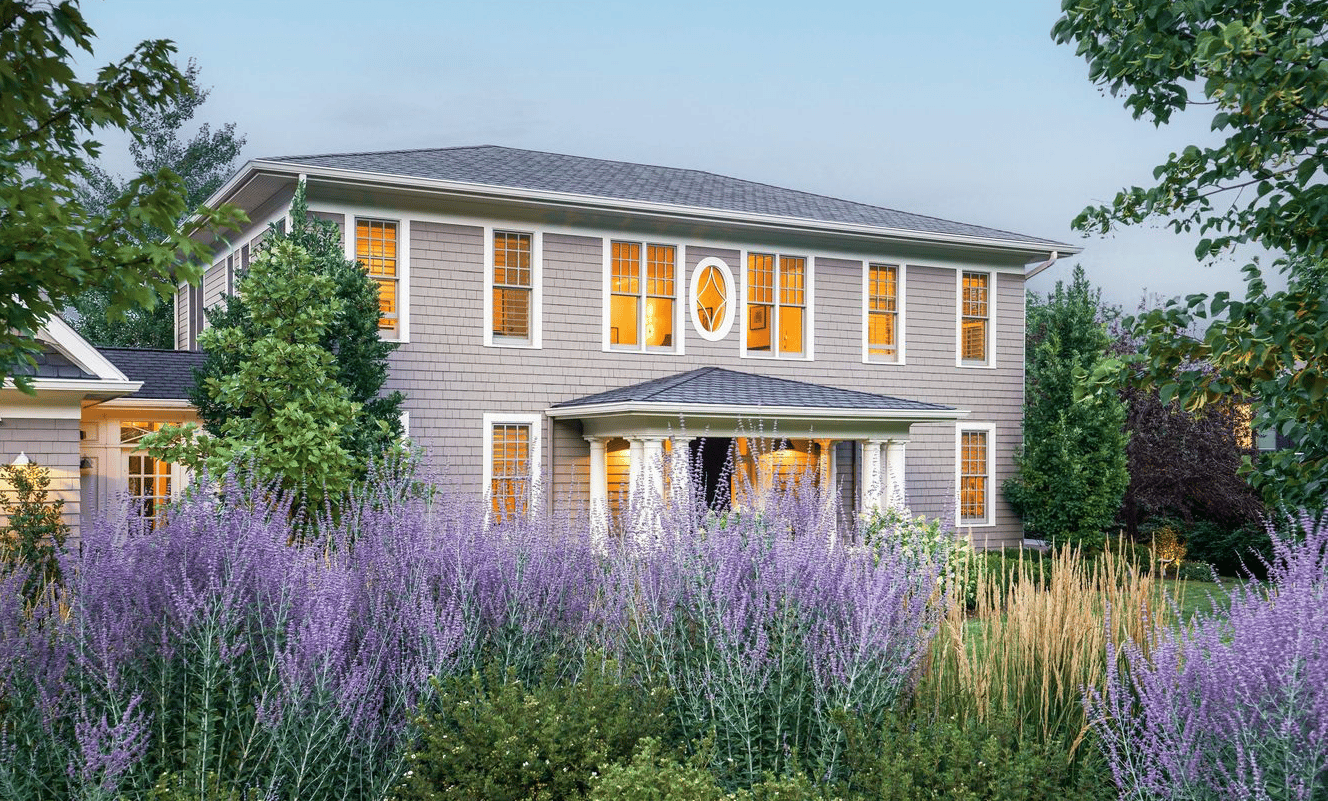 This Boulder home sold for $5.4 million. (Photo courtesy of Milehimodern)

Details: This custom home, sitting on half an acre, was built in 2007 and designed by Boulder architect Lesley DeFrees. With 6,263 square feet, the home features five bedrooms, six bathrooms, a chef’s kitchen with high-end appliances, and a walkout lower level that opens to a covered patio.

This home in Belcaro sold for $5.1 million. (Photo courtesy of Compass – Denver)

Details: This 7,252-square-foot home in Belcaro has four bedrooms and six bathrooms. It also comes with custom-made furniture, a chef’s kitchen, a poker room, a sauna, a covered patio with a fireplace and a four-car garage with a dog wash station and heated driveway. 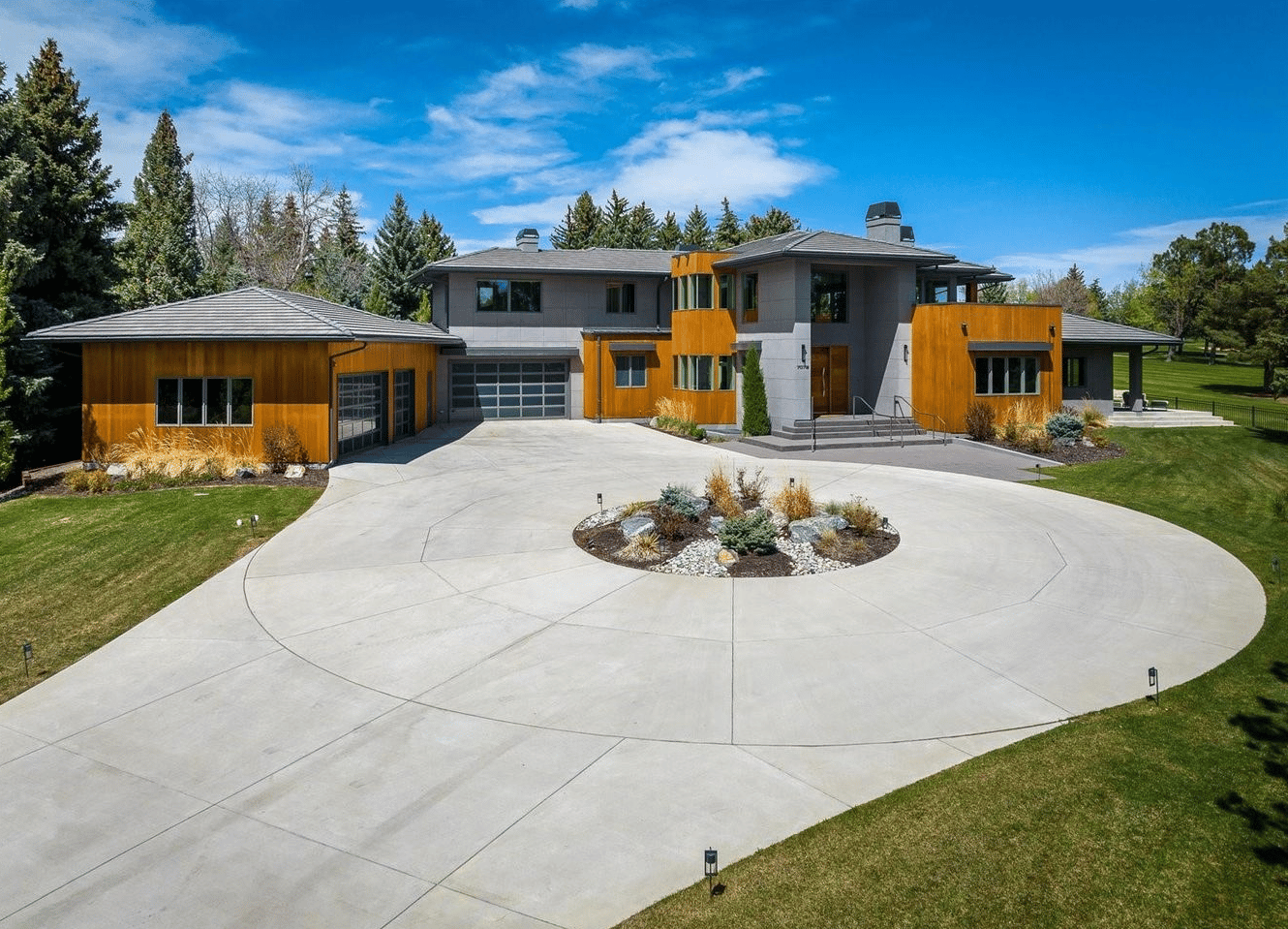 Details: Sitting on 1.2 acres, this 6,923-square-foot home backs the first fairway of the Boulder Country Club with its own path from the golf garage to the ninth hole. It includes three bedrooms, four bathrooms, a top deck with golf course and mountain views, a gym, a large sunroom that opens up to an outdoor kitchen with a pizza oven and bar, an elevator for all levels, and a game room with a golf simulator downstairs. 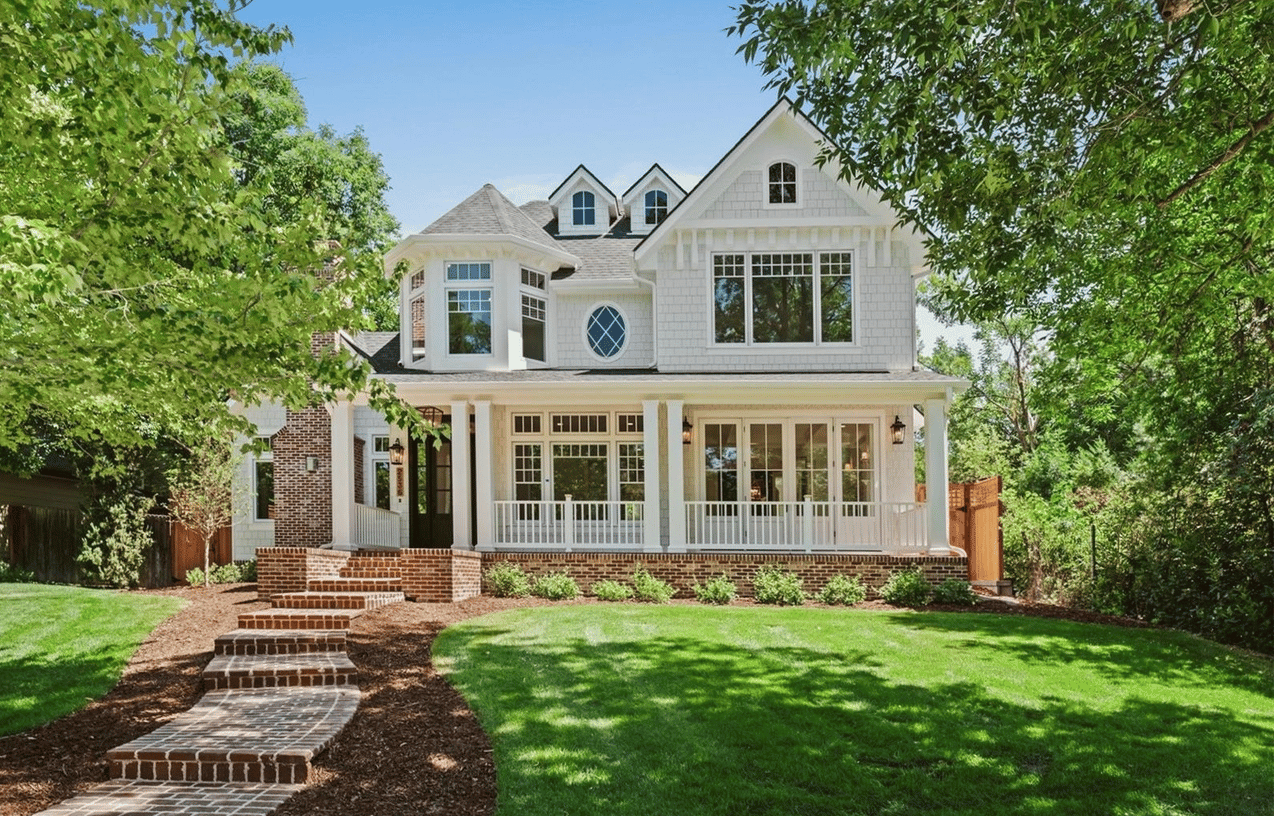 This University Park home, which was built this year, sold for $4.7 million. (Photo courtesy of Sublime Real Estate & Development)

Homes in Boulder and Denver’s Belcaro and University Park neighborhoods ranging from $4.7 million to $5.4 million rounded out the top five.