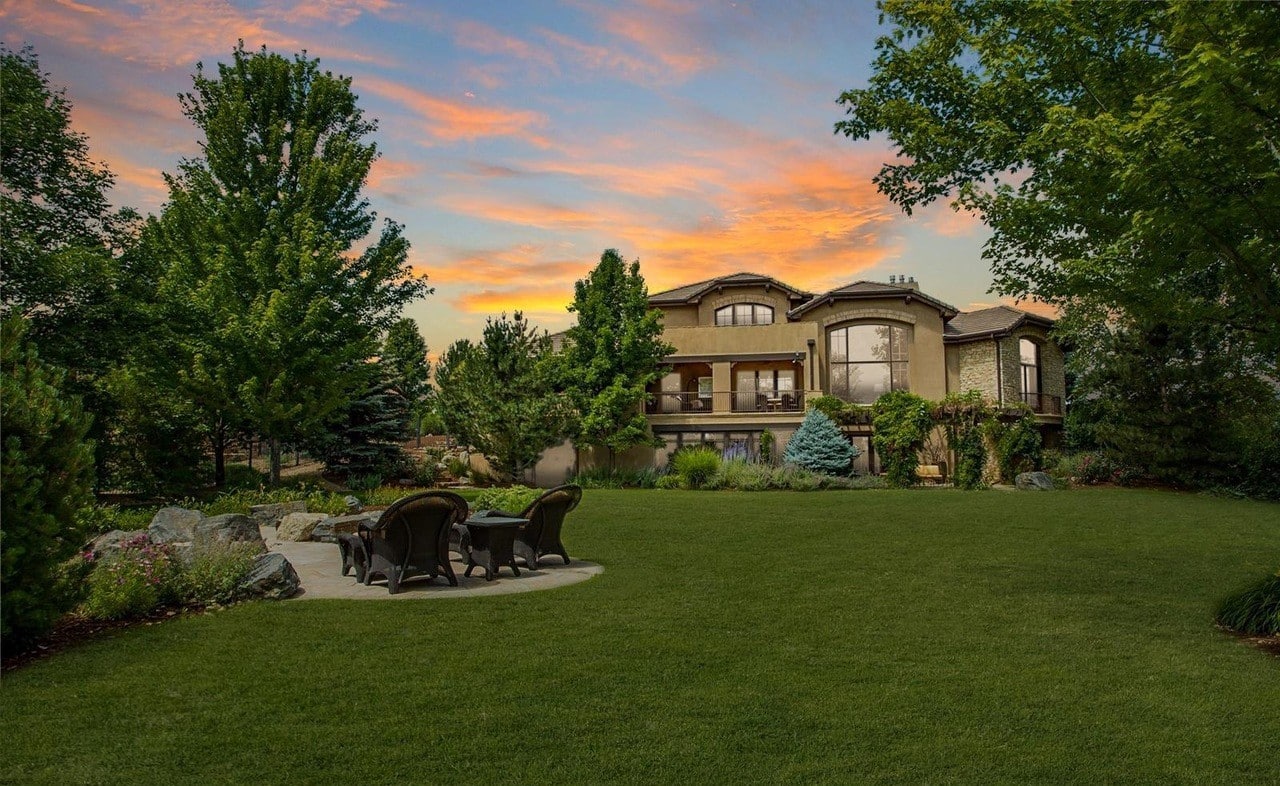 The Leprino sisters are moving out.

Nancy Leprino, who is the granddaughter of cheese industry magnate Michael Leprino Sr. and part-owner of Leprino Foods, sold her mansion in Littleton for $3.5 million last month.

At the start of April, Nancy’s sister Mary listed her Cherry Creek penthouse for $6.5 million and a full-floor condo unit overlooking Cheesman Park at 1510 E. 10th Ave. for $4.45 million.

Nancy had purchased the 11,457-square-foot home at 2 S. Lilhaven Lane for nearly $3 million in 2007, according to property records. Sitting on one acre, the five-bedroom, seven-bathroom home is one of seven in Littleton’s Columbine Valley Estates community.

Blake and Jennipher Rice purchased the Littleton mansion on March 19, according to property records. Blake is an attorney for Denver-based ArrowMark Partners, according to his LinkedIn.

Leprino Foods is the world’s largest manufacturer of mozzarella cheese, and the sole provider of it to Pizza Hut USA, Domino’s and Papa John’s. The company, which is based at 1830 W. 38th Ave., was founded in Denver in the 1950s by Michael Leprino Sr. and his wife Susie. They had five children, including Nancy and Mary’s father Michael Leprino Jr. and their uncle James.

James, who Forbes Magazine dubbed the “Willy Wonka of cheese” in a 2017 profile, is CEO of Leprino Foods, and estimated by the magazine to be worth $3 billion.

Stats: With plenty of room for entertaining, this Littleton estate features 6,962 square feet above ground level, plus a nearly 4,500-square-foot finished basement with a fitness studio and home theater.

The finer things: The mansion features quality craftsmanship and architectural details, such as high ceilings and Hickory hardwood floors. There are nine balconies, five fireplaces, heated floors and elevator access to each level.