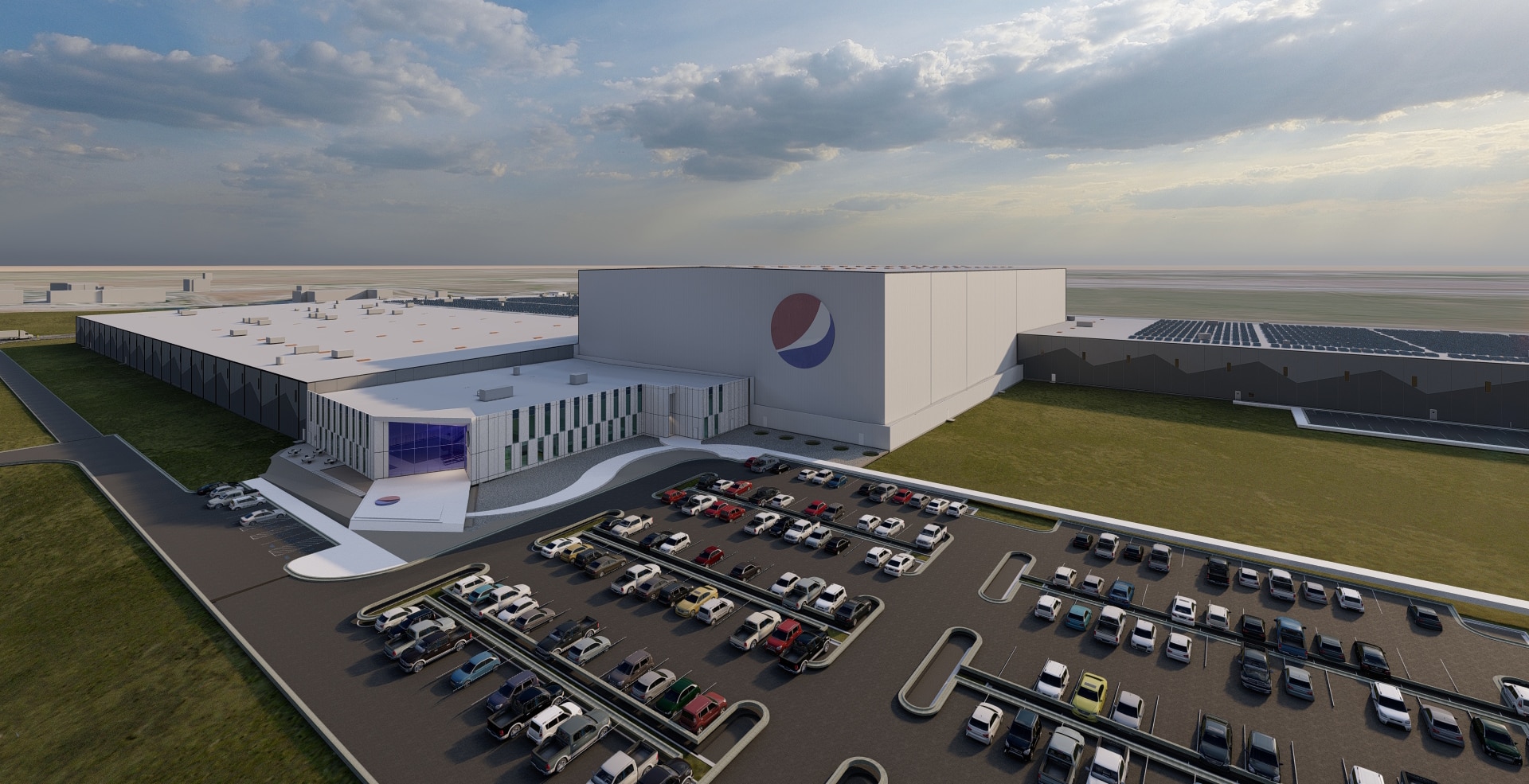 PepsiCo has purchased land near Denver International Airport where it plans to build a new manufacturing facility, which the company says will be its largest in the U.S.

The New York-based beverage giant said Wednesday that it had acquired 152 acres near the intersection of 72nd Avenue and Argonne Street, and expects to open a 1.2 million-square-foot facility at the site in the summer of 2023.

BusinessDen broke the news last summer that the purchase and new manufacturing facility were planned.

The plant will replace one that sits on about 30 acres at 3801 Brighton Blvd. in RiNo, an area that has been transitioning from industrial to office and residential over the past decade. Pepsi sold its real estate there in June for $158 million to Stoltz Real Estate Partners, a firm headquartered in the Philadelphia area that already owns a number of buildings downtown and in Cherry Creek. 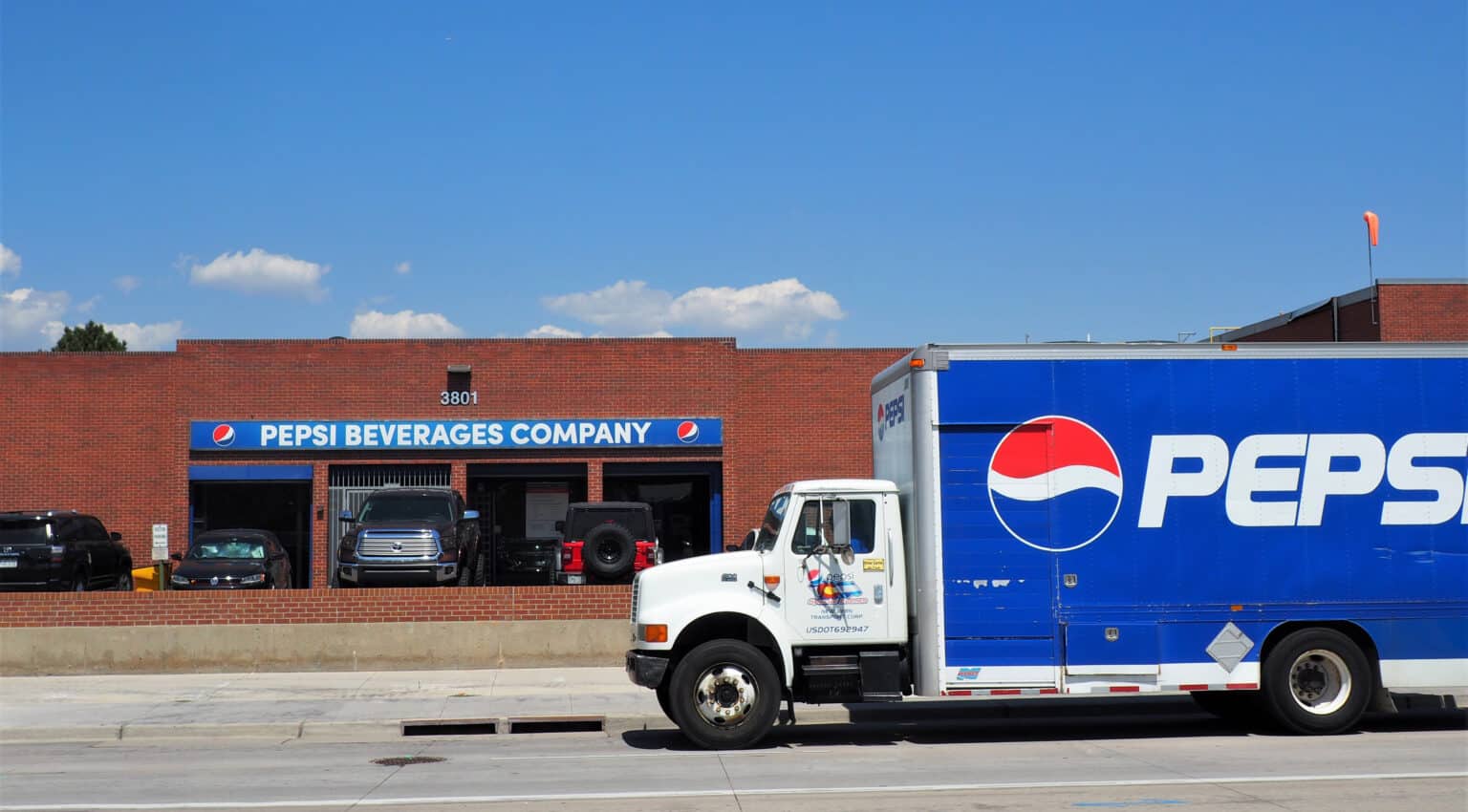 “Pepsi wanted to stay in Denver. Being in the city of Denver was very important to them,” Westside founder Andy Klein said, citing the company’s pre-existing relationship with the city and water access.

The 152 acres are part of about 1,150 acres that Westside purchased in July 2017 for $25 million. Klein said he began talking to Pepsi about the deal about two years ago.

Pepsi said in a news release it will retain the 250 employees that currently work in RiNo when it moves to the new facility, and that it also expects to add another 250 positions. The city of Denver approved a $1 million incentive for the new plant earlier this year.

In addition to its namesake drink, Pepsi said the new facility will produce a number of the company’s other beverages, including Gatorade, Rockstar, Propel and Muscle Milk.

The new facility isn’t the only change that Pepsi has made to its local real estate in recent years. In 2020, the company leased 283,000 square feet in a new Adams County industrial park developed by Denver-based Westfield Co.

A 1.2 million-square-foot manufacturing facility on 152 acres will replace the beverage giant’s facility in RiNo, which sold to a developer last month.