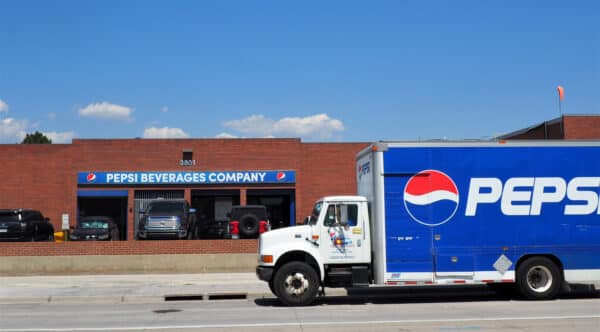 The fields surrounding Denver International Airport are the new RiNo.

At least to Pepsi.

The soda giant, which is marketing for sale its 30-acre bottling plant property at 3801 Brighton Blvd., plans to replace it with a massive new facility near the intersection of Tower Road and Pena Boulevard, according to a document obtained by BusinessDen.

The 31-page “large development review” document submitted to the city of Denver earlier this year by attorneys working for New York-based PepsiCo states that the company is under contract to purchase 148 acres, part of parcels technically known as 6972 N. Argonne St. and 19300 E. 72nd Ave.

Pepsi plans to construct a roughly 1.1 million-square-foot building used for beverage manufacturing and warehousing, attorneys Brian Connolly and Alexandra Haggarty of Denver’s Otten Johnson wrote to the city on Pepsi’s behalf in April.

Most of the structure would be two or three stories tall, although about 12 percent of it would be about 110 feet tall to accommodate an “automatic storage and retrieval system for warehousing,” the document states.

Pepsi representatives told nearby residents this spring that it could begin construction of the project around March 2022, and finish in about a year, according to the document. 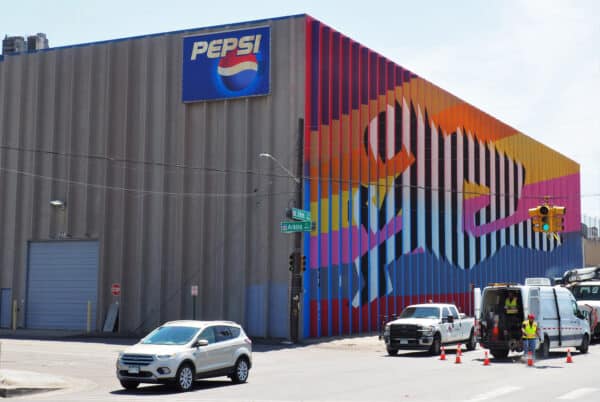 A second phase of development could involve the construction of a fulfillment center that would be 250,000 to 350,000 square feet, the document states.

Asked by BusinessDen about the plans, a PepsiCo spokeswoman provided a statement that didn’t directly address the project.

“Colorado is a crucial growth market for PepsiCo and we have been serving the state for more than 65 years,” the company said. “The company currently operates out of nearly 50 various locations across Colorado which also includes a brand new 283,000-square-foot warehouse in Adams County. As a company, PepsiCo is always exploring opportunities to make investments to better serve our employees, customers and consumers and is committed to Colorado for the long-term.”

The aforementioned warehouse is within Pecos Logistics Park, an industrial park developed by Denver-based Westfield Co. at the northwest corner of Pecos Street and 56th Avenue. Pepsi announced a lease there last summer.

The document also provides some detail about why Pepsi is looking to leave RiNo in the first place.

“That facility is nearly fifty years old and land-constrained, meaning that Pepsi is unable to expand the facility, its workforce, incorporate new technology, and implement elements of sustainable design in that facility,” the attorneys wrote.

The document says Pepsi’s project “offers a generational opportunity for both Pepsi and the City.” It says the project would bring 475 jobs to the area, about 200 of which would be net new jobs for the city. Average annual wages would be “close to $65,000.”

The 148 acres that Pepsi would buy — five times the size of the company’s RiNo holdings — are currently undeveloped, and lack certain infrastructure. The document says that Pepsi plans to construct 72nd Avenue from Tower Road to the property boundary, along with other improvements. 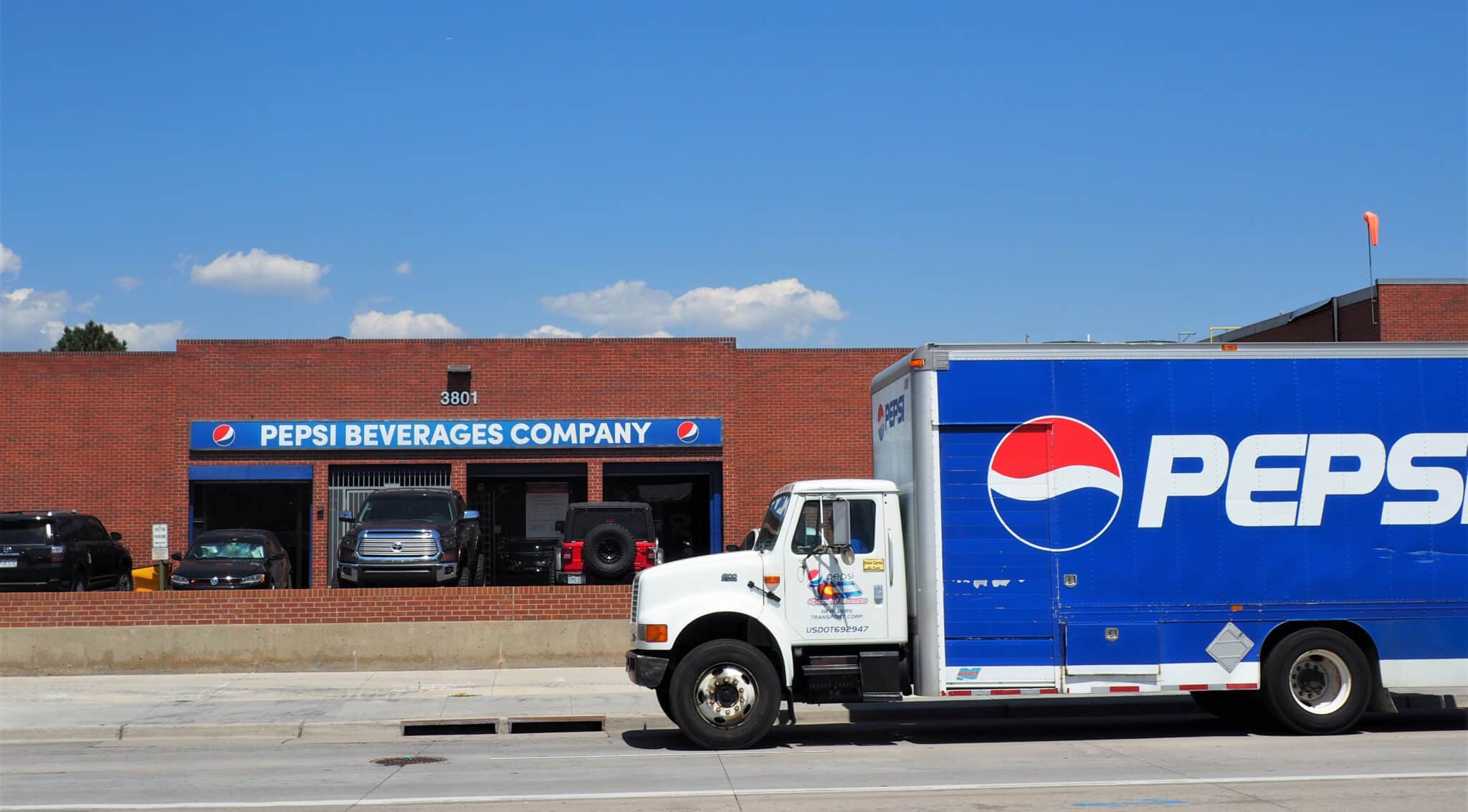 The soda giant wants to build a 1.1 million-square-foot building at Tower Road and Pena Boulevard and is marketing for sale its 30-acre property in RiNo.