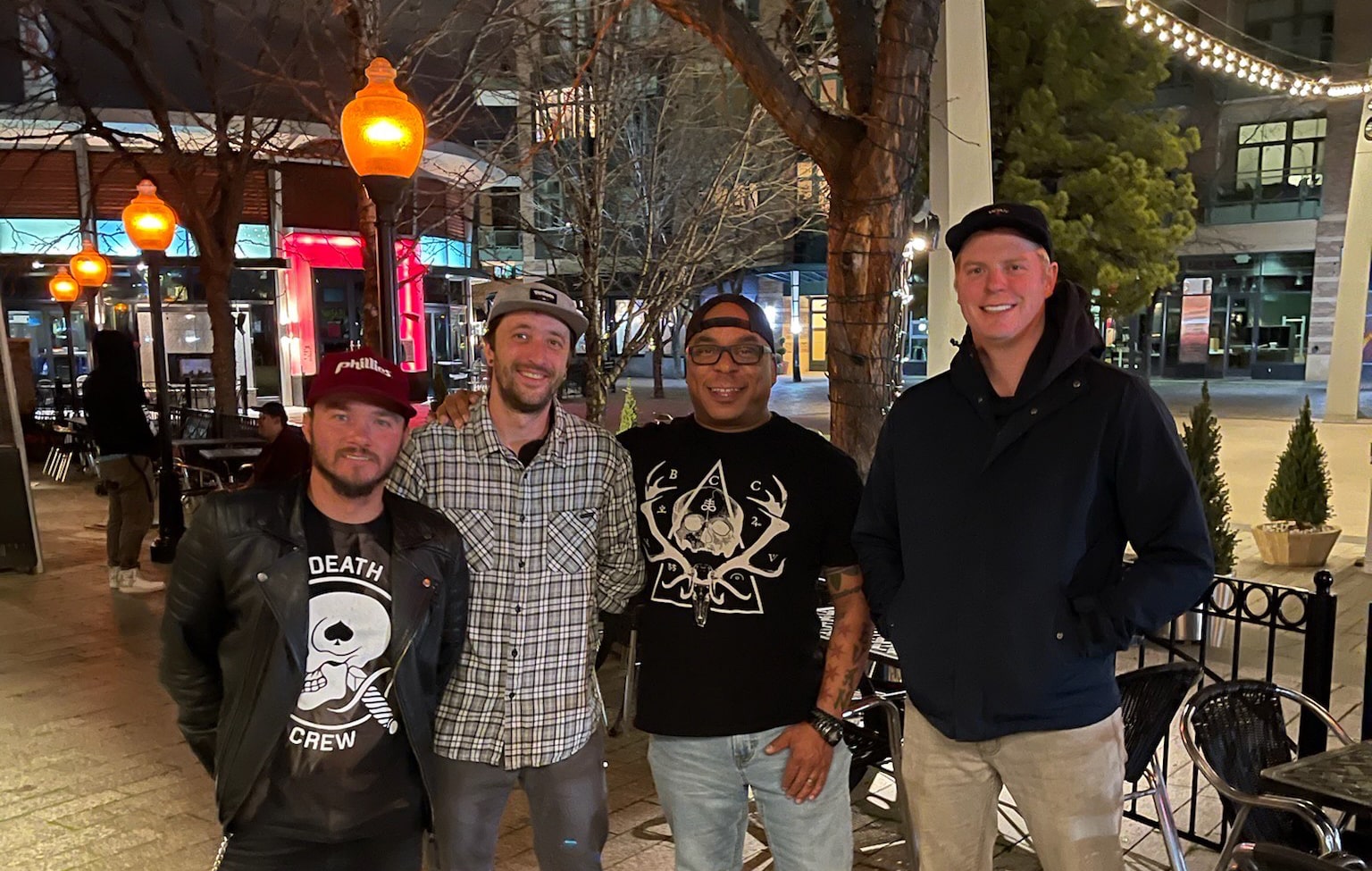 Josh Schmitz wants to fill the pie hole that Giordano’s left on Broadway.

“We were originally planning on opening this concept in Larimer Square, but when this became available, everything about it screamed Casey Jones,” Schmitz said. “Broadway has room for more than one pizza spot, and we’re excited to have a chef like Mat in our corner and give him a chance to really shine.” 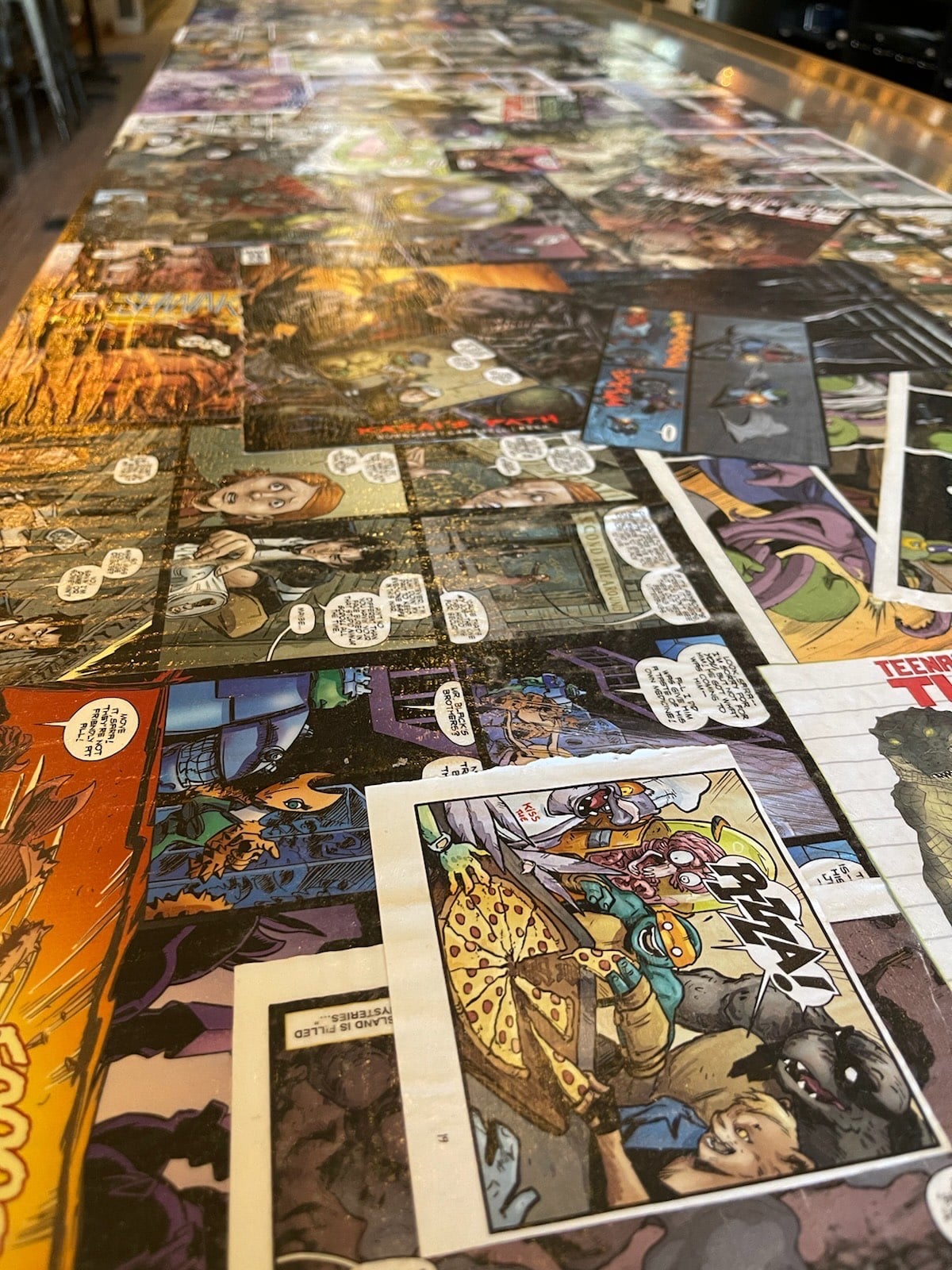 Casey Jones will have nods to the Ninja Turtles like the bar’s countertop.

Schmitz was a massive fan of “Teenage Mutant Ninja Turtles” growing up and his favorite character is Casey Jones, a human ally of the Ninja Turtles who wears a hockey mask.

He signed a nine-year lease for the 3,200-square-foot space last week and plans to open Casey Jones in May.

“I’m just excited to get our doors open so I can eat a big-ass slice of New York pizza on our patio,” Schmitz said.

Casey Jones will have nods to “Teenage Mutant Ninja Turtles” throughout the space, including a mural by local artist Love Pulp of Casey Jones and his wife April O’Neil fighting off the show’s villains, comic book strips on the bar, and drinks and pizza slices named after characters. 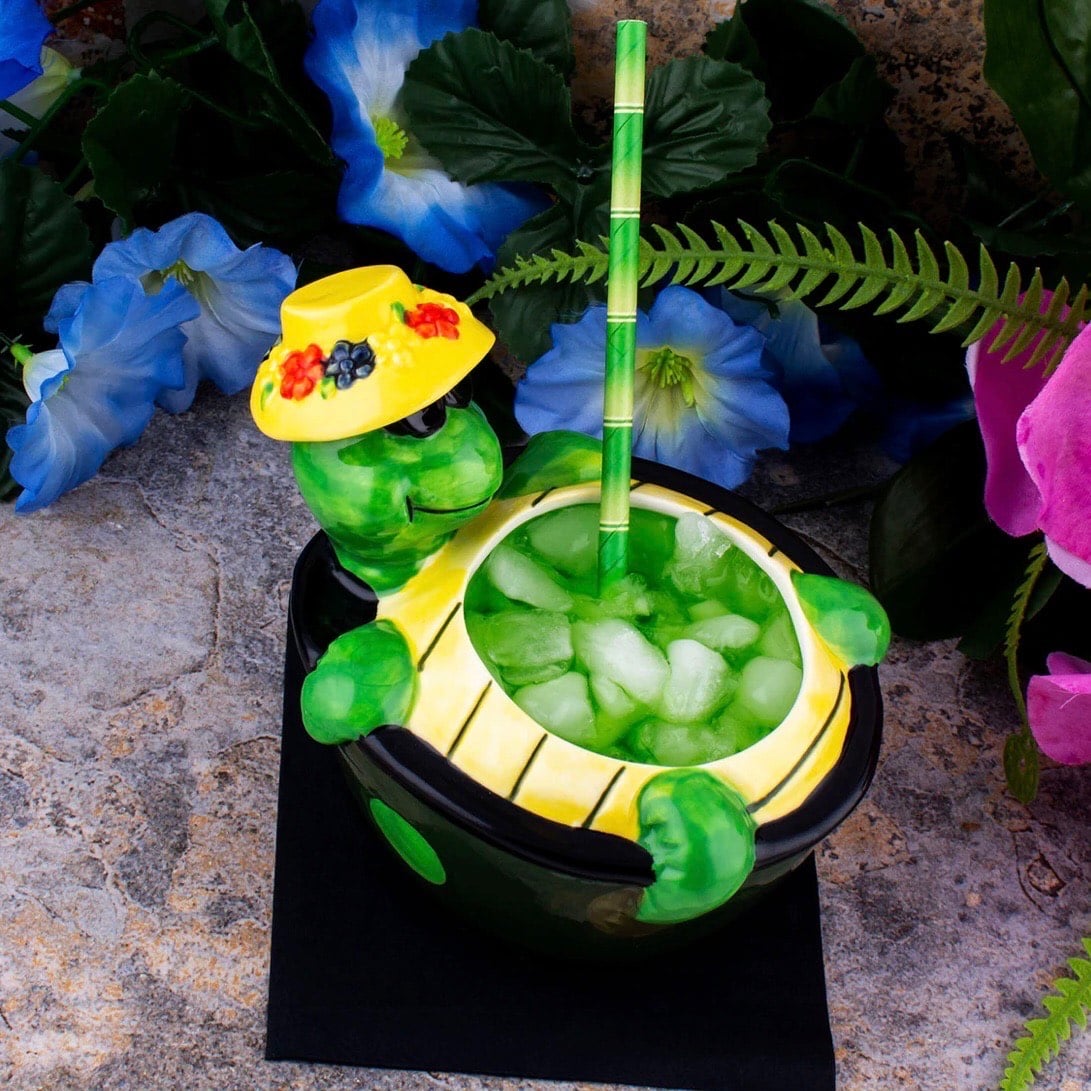 The cocktail menu will include Ninja Turtles-inspired drinks.

The restaurant’s general manager Chris Wilson, who previously ran Q-House’s front-of-house operations, is creating the cocktail list, which will include frozen cocktails named Bebop and Rocksteady, both villains in the franchise.

“I’ve been playing with the idea of creating a sort of Casey Jones pizza party,” Schmitz said. “Everyone has that memory as kids going to a Pizza Hut or Chuck E. Cheese and squeezing a two-liter bottle into a cup. Now, you can do that with alcohol.”

Schmitz said he trademarked the name Casey Jones. The restaurant is not affiliated in any way with the “Teenage Mutant Ninja Turtles” franchise.

A first look of the mural by local artist Love Pulp.

Schmitz, 35, launched Handsome Boys Hospitality with business partners Matt Haberman and Brandon Jundt during the pandemic. He has since grown it from five to nearly 120 employees.

The restaurant group’s offices are in Larimer Square, where it also owns Disco Pig (a dance club with a tiki theme), Hidden Gems (a Wizard of Oz-themed ice cream shop) and the Alice in Wonderland-themed Drunken Bakery. The company also operates the Harry Potter-inspired Telephone Pub in Lakewood’s Belmar.

Schmitz plans to open RiNo Country Club, a putt-putt bar with a biergarten, at 3763 Wynkoop St. in the next two weeks.

Pizza will still be on the menu in the latest concept from Josh Schmitz, owner of Denver restaurant group Handsome Boys Hospitality.