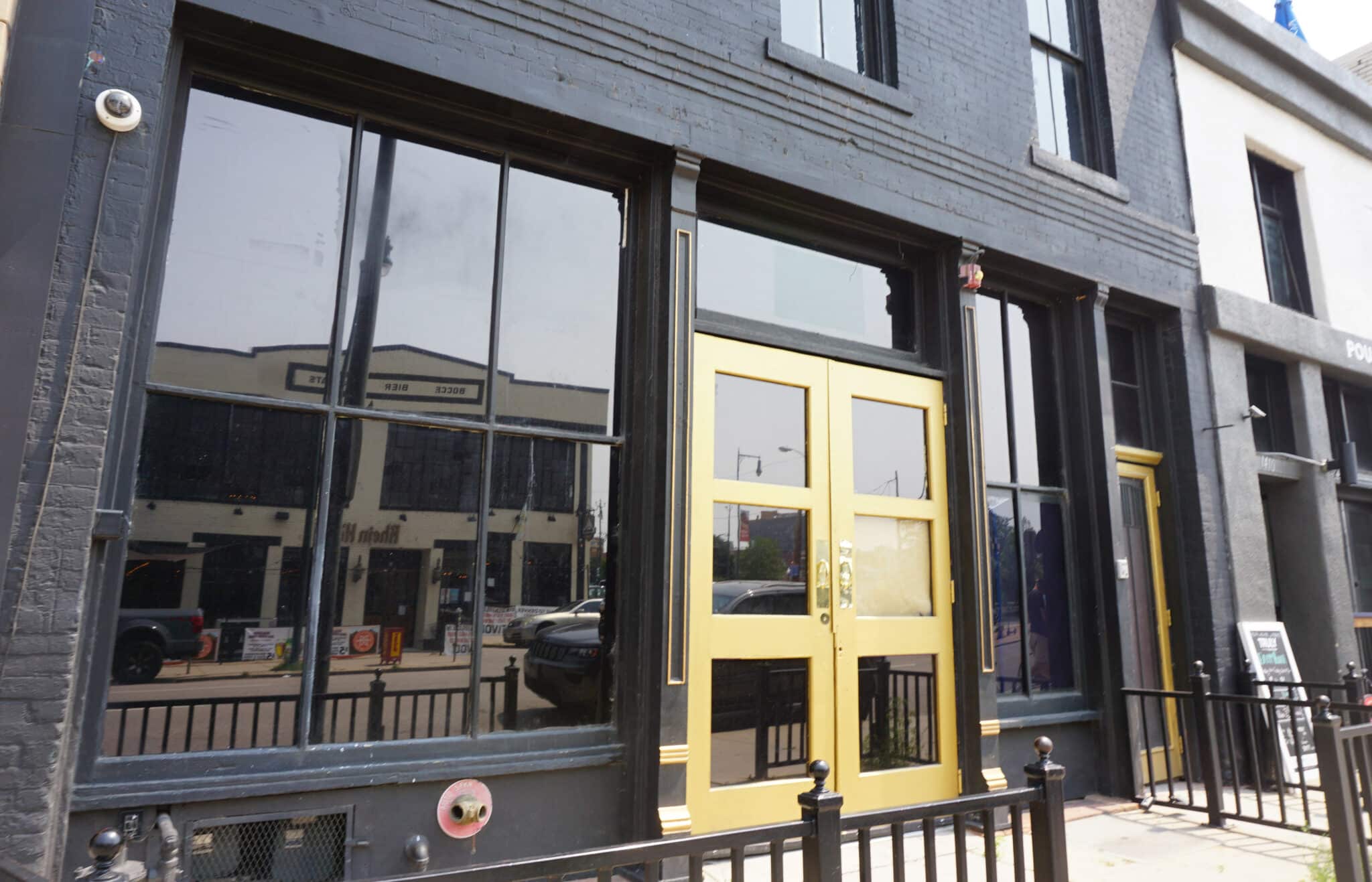 Joshua Schmitz, Mat Haberman and Nick Brown have spent many late, sleepless nights getting to know the ins and outs of Denver’s club scene.

Schmitz and Haberman worked together from 2010 to 2014 for Lotus Concepts, owned by ViewHouse restaurant chain founder Francois Safieddine. Brown, on the other hand, “was always a regular who stayed after hours,” Schmitz said.

They bounced around the company’s various club concepts, including the former 24K Lounge at 1416 Market St. in LoDo.

Now, seven years later, the trio has leased the old 24K Lounge building and plan to open their own club concept in the fall. 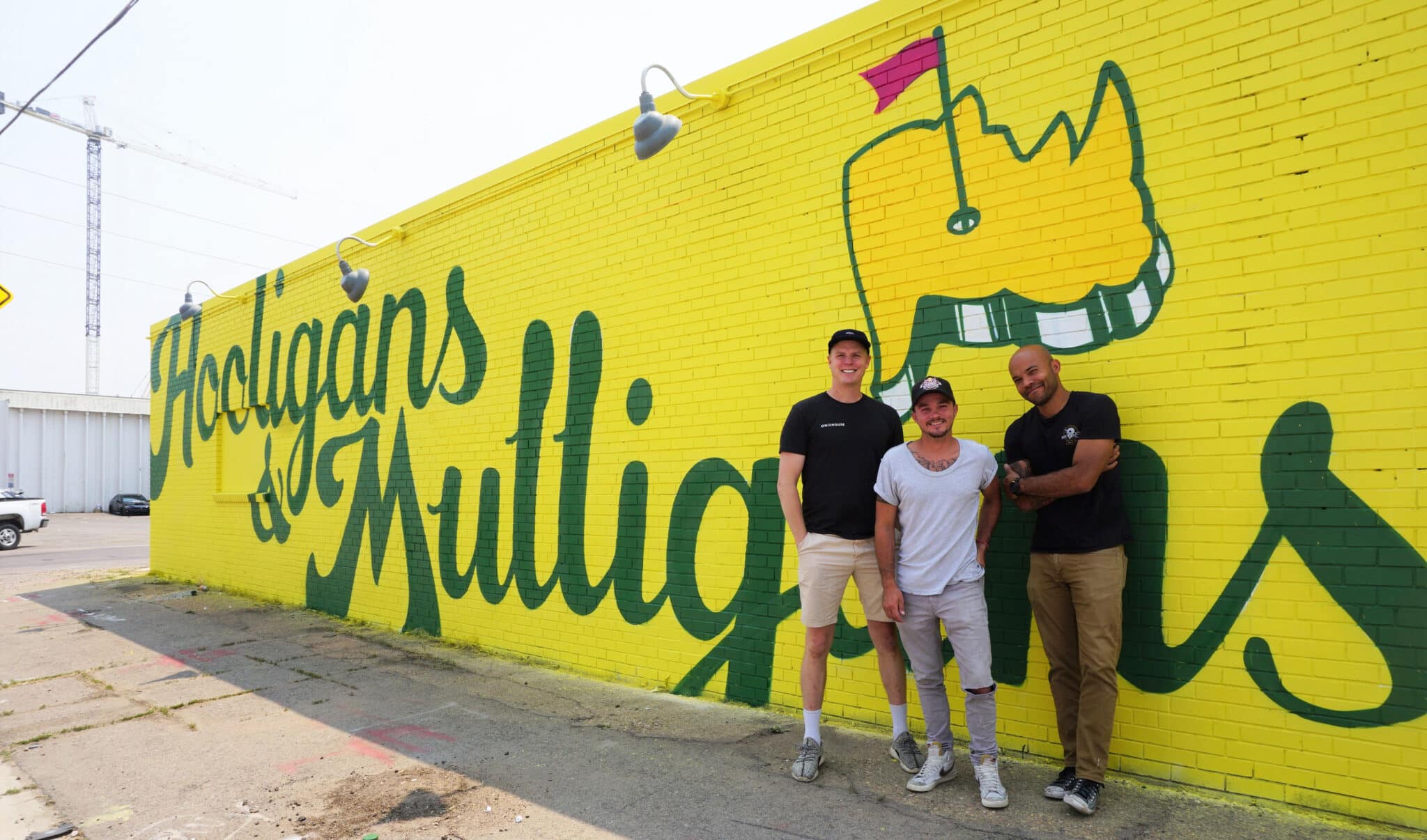 Con Safos, a Mexican party bar, will feature two DJ booths, a large dance floor and a mezcal tequila bar upstairs. It will offer an all-day menu of tacos.

Under their new hospitality group Handsome Boys Hospitality, the friends signed the lease for the two-story, 4,894-square-foot building in February. After 24K Lounge closed in 2013, it was home to Lumi Nightclub and The Purple Martini, which moved a street over to 1320 15th St.

“Market Street has gone through its ebbs and flows, but now there are some really great neighbors surrounding us,” Schmitz said. “We have Rhein Haus across the street, The Celtic next door, Pour House, and Nola Jane just opened up. We’re a pretty fun block, whether it’s Cinco De Mayo, St. Patrick’s Day or Oktoberfest. The better one of us does, the better we all do.” 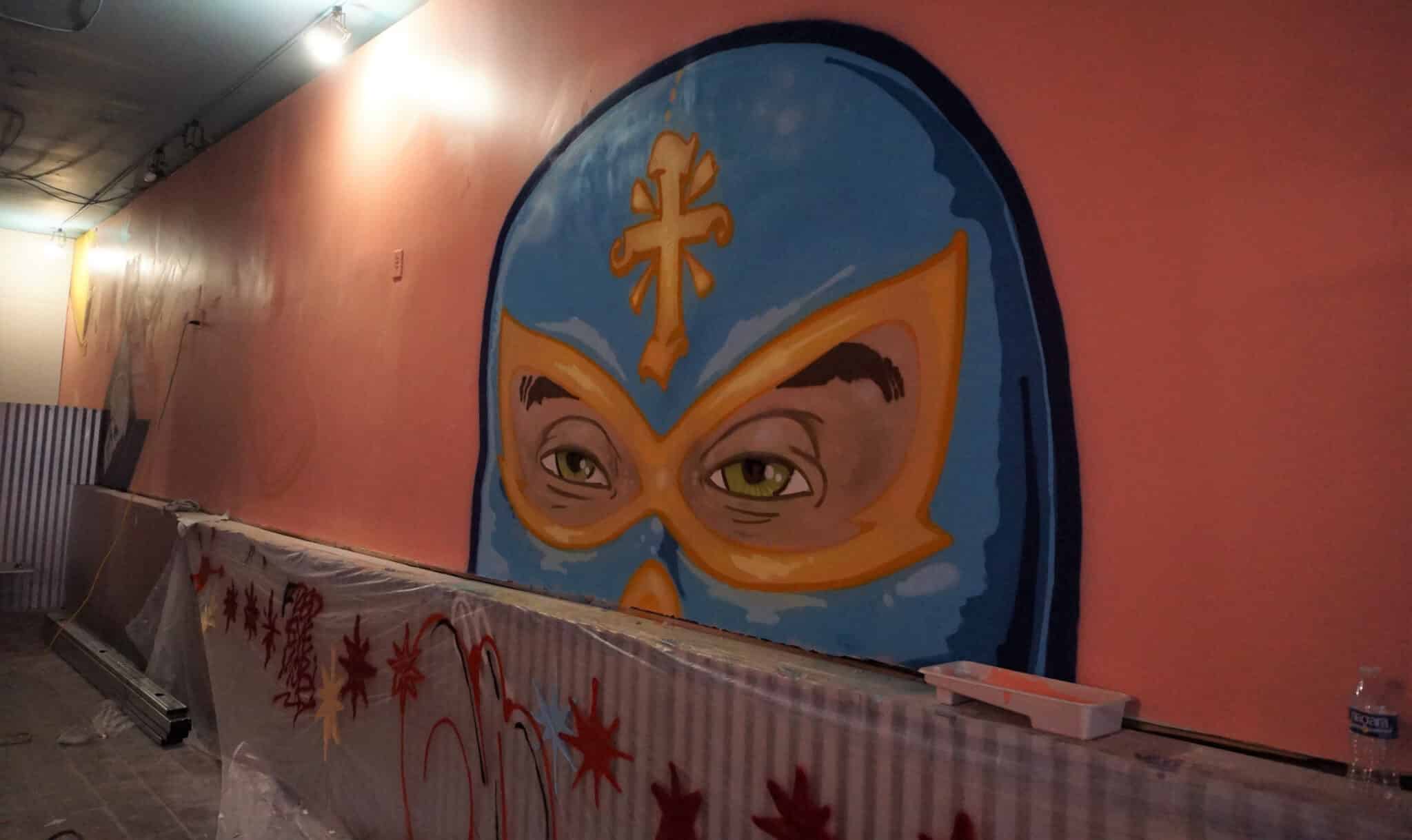 Con Safos will feature an all-day menu of tacos and be open from 11 a.m. until 2 a.m.

Con Safos, which they plan to open from 11 a.m. until 2 a.m., will serve a limited menu of around six tacos that will vary from breakfast to dinner. The owners are working on adding a kitchen to the space, which is why the renovation is taking a bit longer than expected.

“There’s not a lot of party brunches or late night food in central downtown, and it was a good way to avoid the sparkly, bottle service connotation,” Schmitz said.

Schmitz and Brown founded Handsome Boys Hospitality during the pandemic, and Haberman is the company’s head of operations. They’ve already opened two new shops in Larimer Square: Hidden Gems, a Wizard of Oz-themed ice cream shop at 1411 Larimer St., and Drunken Bakery, an Alice in Wonderland-themed bakery next door.

In August, they plan to reopen Horror Bar, a bar that screened scary flicks and closed last month, as Slashers. In September, they plan to open a golf bar dubbed RiNo Country Club at 3763 Wynkoop St.

Handsome Boys Hospitality will open Con Safos at 1416 Market St. in LoDo in a building previously home to 24K Lounge and The Purple Martini.