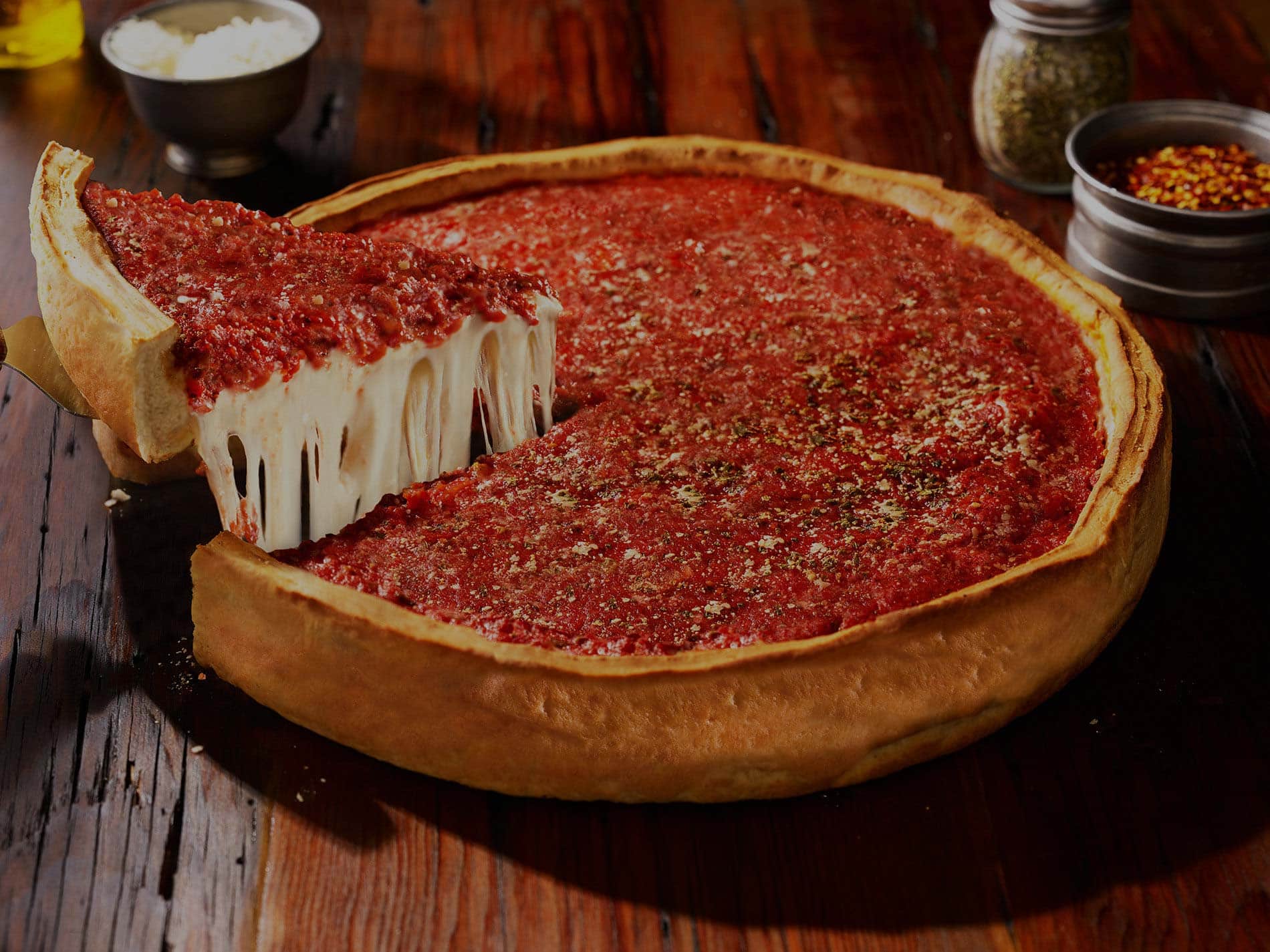 Less than a year after opening, Chicago deep-dish pizza chain Giordano’s has closed its location along Broadway in Denver.

The restaurant at 24 N. Broadway, which opened last June, was the second in the state, following one along the 16th Street Mall that opened in 2018. The downtown location is still open, along with another restaurant in Loveland. 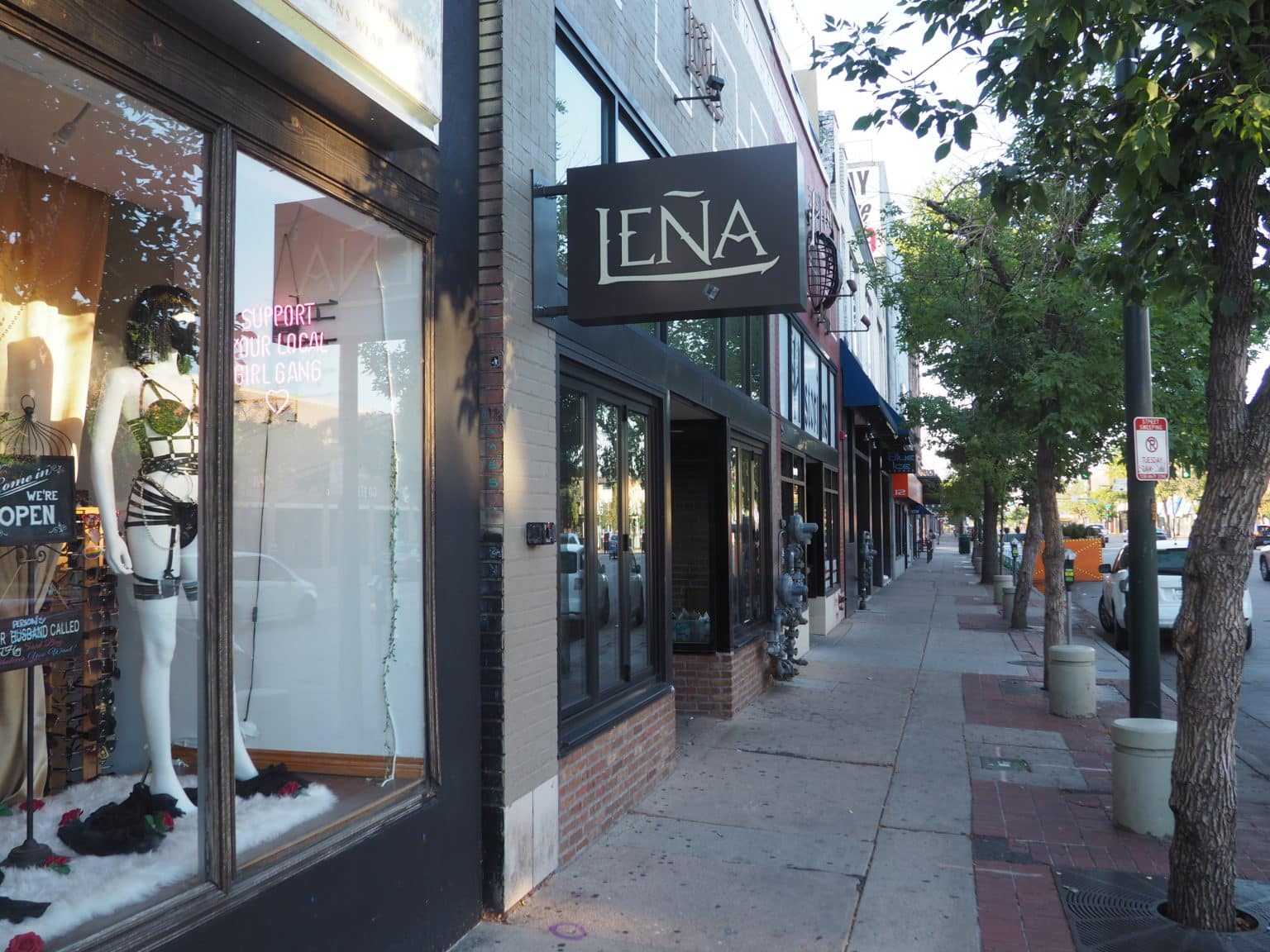 Giordano’s closed its Broadway location less than a year after it opened.

Two members of the group that has franchise rights for the state did not respond to requests for comment on the closure.

The group is preparing to open a location in Freedom Street Social, a food hall coming to Arvada this summer. Jeff Kaplan, who is also part of the state franchise group, is an investor in the food hall.

Prior to Giordano’s, the Broadway space was home to the Latin restaurant Leña for six years.

The Chicago deep-dish pizza chain expanded to Colorado in 2018 at the 16th Street Mall. That restaurant and a location in Loveland are still operating.