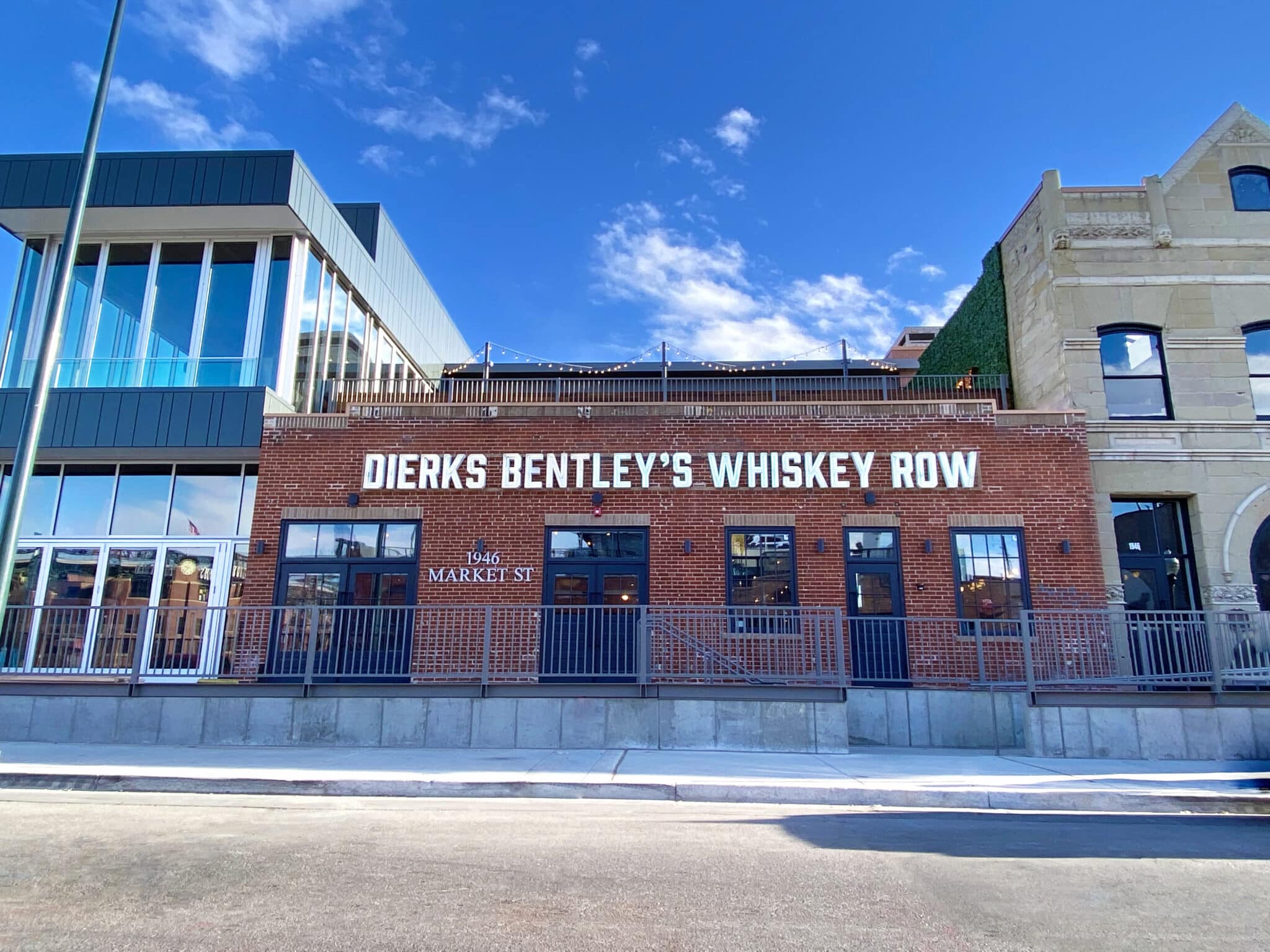 Kenny Monfort has found a buyer for his Dierks Bentley’s Whiskey Row real estate as he turns his attention to more projects nearby.

The executive vice president of Denver-based Monfort Cos. — who opened the bar and restaurant in the former home of LoDo’s Bar & Grill after a significant redevelopment effort — sold the 1946 Market St. building this week for $24 million. 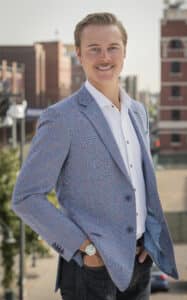 He continues to own the business itself as part of a joint venture with Arizona-based Riot Hospitality Group.

“The sale in conjunction with the success of Whiskey Row proves that the neighborhood was ready for an elevated concept — elevated design, elevated level of service,” Monfort said in a Wednesday interview.

The buyer was Jim Blumenthal, who owns Trailer Source, an RV dealer with six locations around the state, and invests in a wide variety of local real estate.

Monfort, the son of Colorado Rockies co-owner Charlie Monfort, said he sees the area around Coors Field becoming an entertainment district that can “play on a national stage.” And his firm wants to be a big part of that.

He and partner Dan Huml, of Denver-based Magnetic Capital, are set to renovate the nearby building at 2100 Larimer St., and have landed piano bar Howl at the Moon as a tenant.

On the same block as Whiskey Row, Monfort and Riot Hospitality are also planning to redevelop the building at 1920 Market St., which was once featured on the MTV reality show “Real World.”

“We’ll be building something very similar to Whiskey Row,” Monfort said, adding the concept will be something that Riot already operates elsewhere.

The Real World building recently sold, but Monfort said he’s not involved with the purchasing entity. He described the buyer as a landlord who is on board with the conversion.

Monfort went to great lengths to secure the Whiskey Row real estate. As part of the 2018 deal with the former owner of LoDo’s Bar & Grill, he had to buy the entire company and the real estate for all three of its locations.

Monfort said he closed the LoDo’s location in Highlands Ranch in 2020 and sold the property to Ent Credit Union. The Westminster location is still open, but he’s planning to transition the property into a new neighborhood eatery. That will involve a sizable renovation and dropping the LoDo’s name. 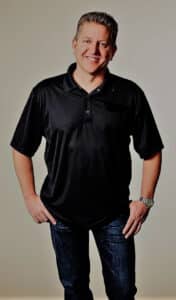 Blumenthal, meanwhile, owns a variety of real estate in the region. He said his holdings include car wash and daycare properties, as well as 27 acres near C-470 and I-70 in Golden that are approved for about 100 homes or 160,000 square feet of commercial space.

He’s also part of the group building a new Kimpton hotel in Belleview Station within the Denver Tech Center.

Blumenthal said his real estate activity grew out of Trailer Source, which has seen business boom during the pandemic.

“We started buying our own buildings early on in 1994 and it’s kind of grown from there,” he said.

Blumenthal said he likes single-tenant properties across a variety of asset types, from office to warehouse to flex space — but that there hasn’t been a ton up for sale.

“We try and stay with newer, more modern buildings,” he said. “But it’s been slim pickings.”

The son of the Colorado Rockies owner envisions a Coors Field entertainment district that can “play on a national stage.”