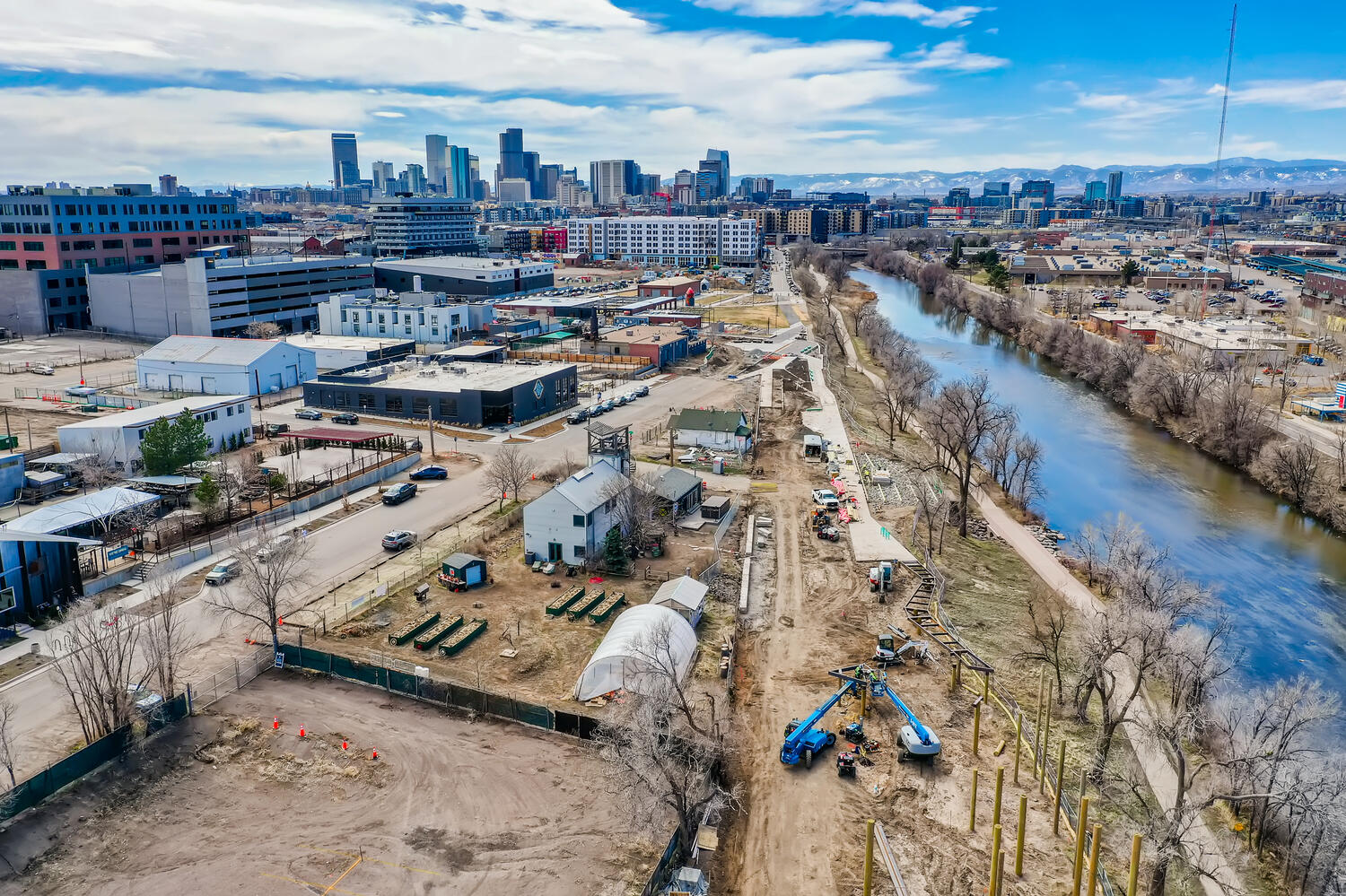 An aerial photo of the 3611 Chestnut Place property. (Courtesy of ULX Commercial)

The executive director of the RiNo Art District has sold his home and art studio, giving developer Bernard Hurley an additional half-acre to work with as he gets ready to embark on a major project.

Tracy Weil, a painter who co-founded the art district in 2005, sold 3611 Chestnut Place to Hurley last week for $5.8 million, according to public records.

Weil paid $150,000 for the former tow yard property at 3611 Chestnut Place in 2000, records show. He built the connected home and Weilworks studio, and installed a greenhouse where he grows and sells heirloom tomatoes. Across the street at the time was Ironton Studios.

“That’s kind of how the art district started, was Ironton and myself,” Weil said. 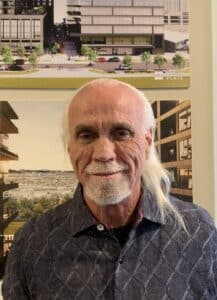 And Hurley, of Menalto Development, is planning more changes.

Hurley owns the Blue Moon Brewery building at the corner of Chestnut Place and 38th Street, and a sizable chunk of the other parcels in the 3600 and 3700 blocks of Chestnut, Delgany Street and Arkins Court — about 6 acres in all, he said.

“Tracy’s (lot) gives us all the riverfront property from 36th to 38th behind the promenade,” Hurley said, referencing a city project currently underway that is creating a linear park along the South Platte River.

Hurley is planning a large mixed-use project called Hurley Place at the site. The first phase, which the company is doing with Chicago-based development firm The John Buck Co., will involve constructing two 12-story buildings — one offices and one apartments — between Blue Moon and Ironton Distilling.

“It’s going to be in the relative near future,” Hurley said of the groundbreaking.

Hurley said he’s still creating a master plan for the remainder of the site, including Weil’s property. He said he’s been friends with Weil for years, and is currently chair of the RiNo general improvement district. 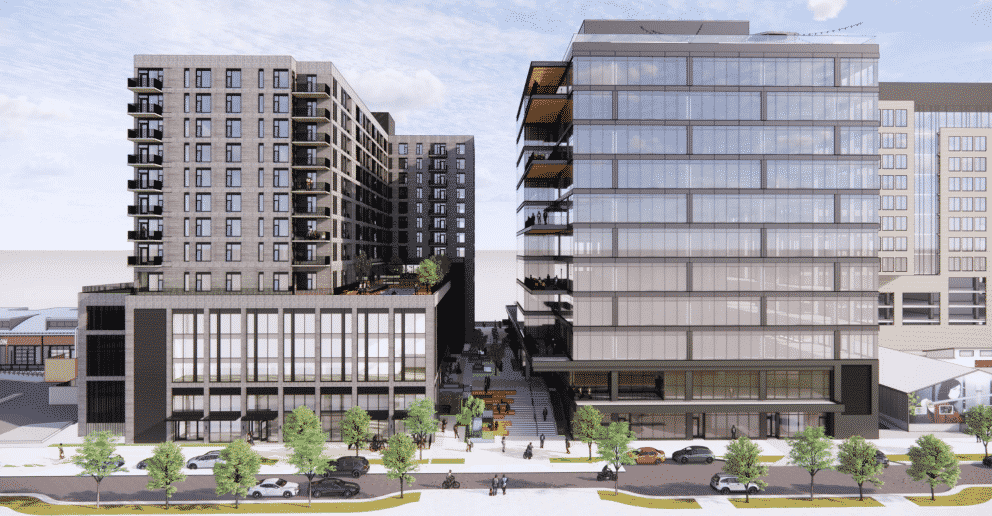 A rendering of the first phase of Hurley Place, to be constructed between Blue Moon Brewing and Ironton Distillery. (Courtesy of Menalto Development)

“I’ve been on Chestnut Street since 1997,” Hurley said. “I’ve been in the neighborhood for that long.”

Weil, who doesn’t own other property in RiNo, said he’s already found a new art studio in the district. He still needs to find a new personal residence, and said he hopes his next home will allow him to continue to work in agriculture.

ULX Commercial brokers Diona Gouker and Heidi Finn represented him in the sale to Hurley.

“I’ve worked really hard to make sure that art is a vital part of this community long-term, and I look forward to continuing that work as a steward for the art district for years to come,” Weil said.

An aerial photo of the 3611 Chestnut Place property. (Courtesy of ULX Commercial)