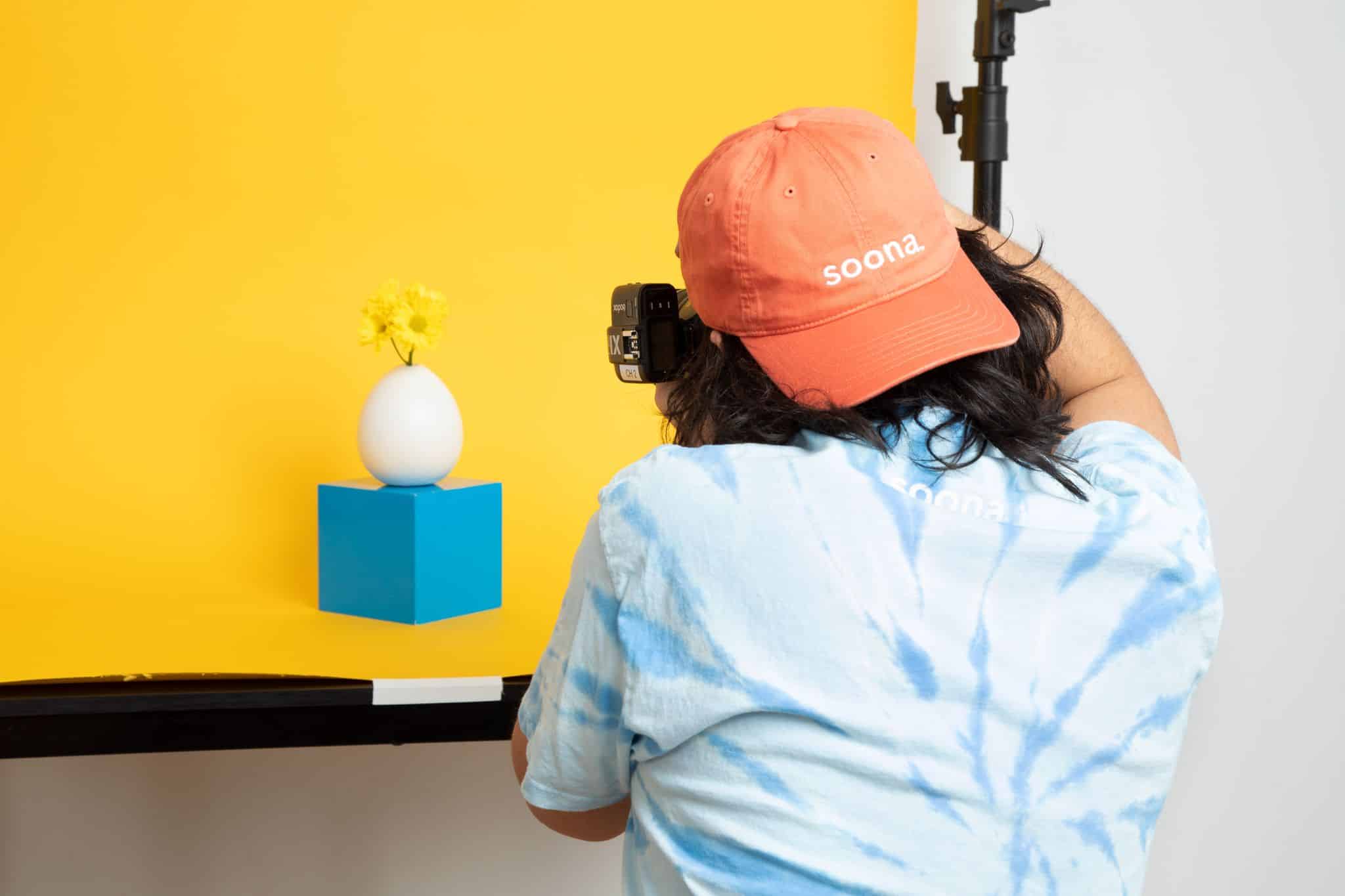 Soona offers content from photo and video shoots to its e-commerce clients. (Courtesy of Soona)

After a record high last month, Colorado startup funding was brought back down to earth.

According to a tally of Form Ds filed with the SEC, 38 startups around the state raised a total of $351 million in January.  (You can see our sortable spreadsheet here.)

That compares to $1.9 billion raised by 40 startups in December 2021, the largest amount in state history with Sierra Space, an aerospace company, accounting for $1.4 billion of that total.

Last month, the Denver startup announced the closure of a $35 million funding round that puts it on the path to a $1 billion valuation.

Soona, which provides more than 10,000 e-commerce stores with high-quality photos and videos of their products, plans to build new studios in Seattle, L.A., Miami and Atlanta, the company said in a news release. It also plans to use the funds to update its technology with photography and video robotics and post-production tooling.

The startup has 120 employees, a third of which are photographers, and plans to hire 80 more this year, tripling its engineering team.

Soona, founded in 2019 by Liz Giorgi and Hayley Anderson, has a studio along South Broadway in Denver, as well as locations in Minneapolis and Austin. Clients can ship their product to one of the studios and oversee the shoot virtually or in-person in real time. Soona charges $39 per photo and $93 per video. 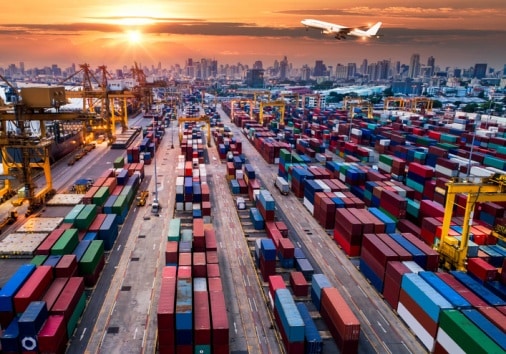 Parsyl is a supply chain software company that provides insurance for refrigerated cargo. (Courtesy of Parsyl)

The startup, founded in 2018, says it uses data to identify and manage risk and reduce waste of essential goods for $4 trillion worth of perishable food and pharmaceuticals shipped to more than 80 countries annually.

Karson Humiston, center, founded Vangst in 2016 as a way to help her friends find jobs after college. (Courtesy of Vangst)

The CEO and founder wanted to help her friends find jobs after college, and the cannabis industry seemed like a burgeoning opportunity.

“People looked at me like I had 10 heads and told me I was going to ruin my career by going into this industry,” Humiston said. “The industry was so new it was like the complete Wild West. Customers paid me in cash. I couldn’t get anyone to do our payroll. And it was really hard to get this business off the ground, but we did it.”

Vangst, which pairs short-term and full-time employees with job openings at cannabis companies around the U.S, raised $19 million last month.

Humiston said the startup plans to use the funds to hire 120 people in the next year, add more features and launch the online product in newly legalized states like New Jersey.

Vangst says it works with 1,200 cannabis businesses and has filled over 150,000 part-time gigs since its product launched in 2018.

“The cannabis industry has incredible tailwinds,” Humiston said. “New states are opening up at a rapid rate, existing markets are growing, new consumers are coming into the market. The No. 1 reason that we raised the capital is to be ready for the widespread legalization of cannabis and all the jobs that are going to be created.”

Prior to this round, Vangst raised $10 million in 2019 and $2.5 million in 2018. The startup has 55 employees and an office at 205 Detroit St. in Cherry Creek, but it is looking to add space with this new hiring spree, Humiston said. 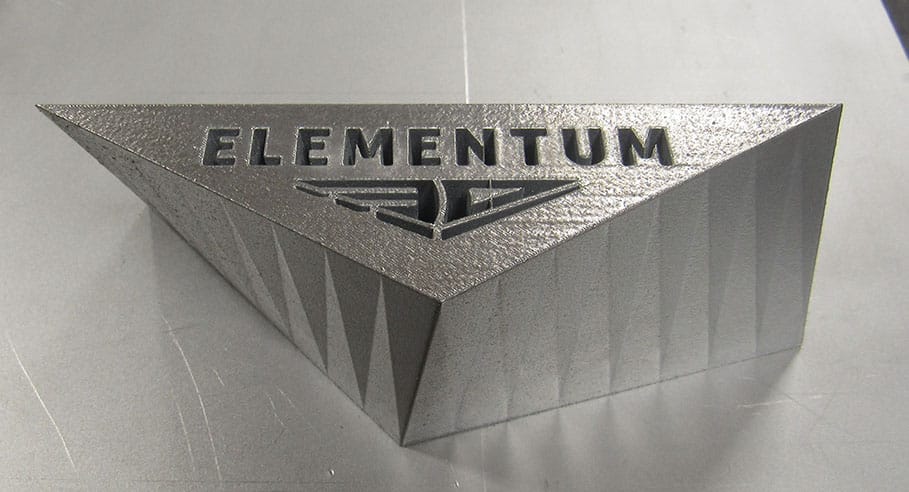 Elementum founder and President Jacob Nuechterlein told BizWest the startup plans to use the funds to streamline operations, introduce new materials and expand production. The company also expects to raise an additional $12 million in the coming weeks, according to the article.

Soona offers content from photo and video shoots to its e-commerce clients. (Courtesy of Soona)