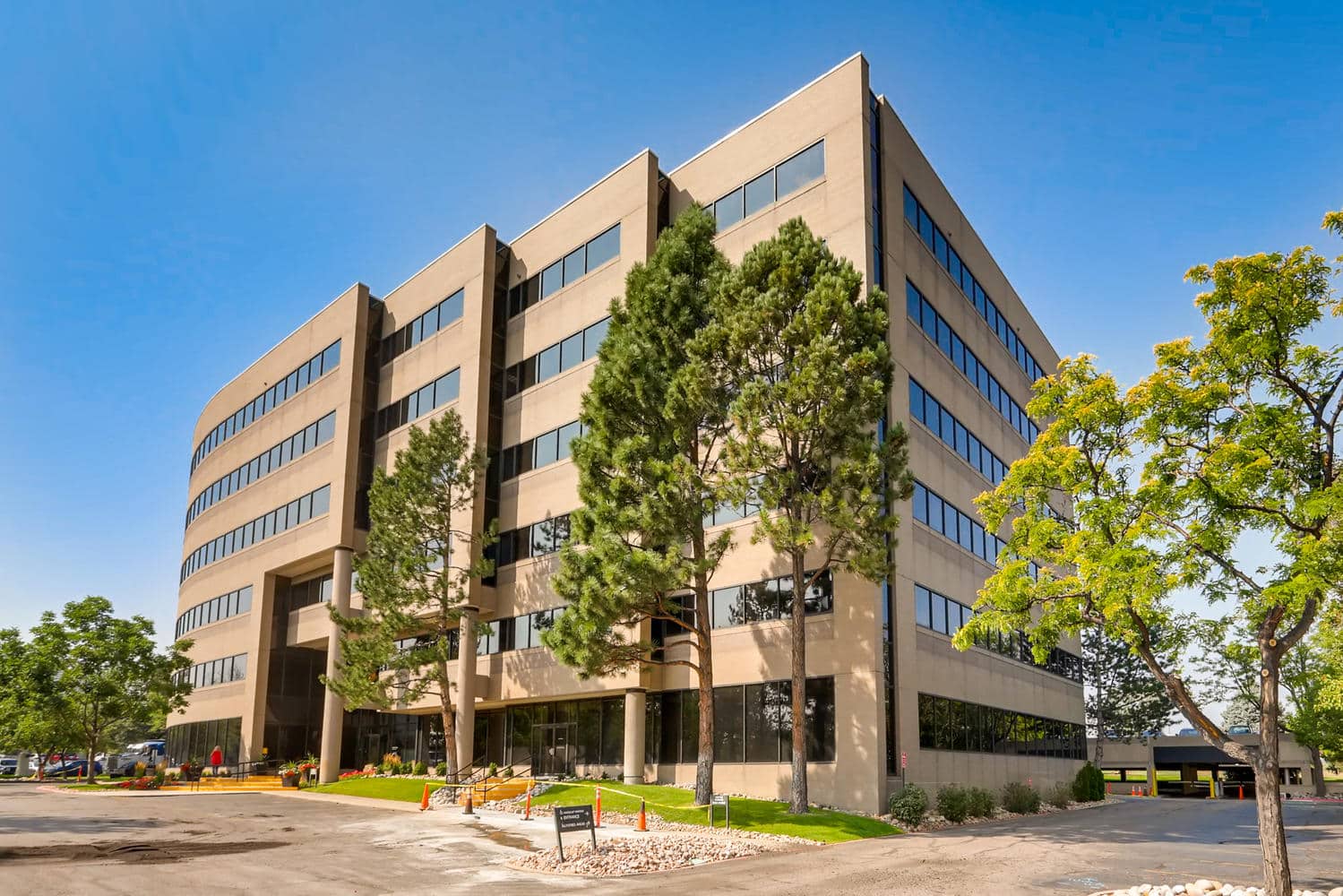 An Idaho firm has closed its third Denver Tech Center office buy of the year, bringing its total spent in the market to $96 million.

Boise-based Alturas Capital Partners purchased the 121,000-square-foot Orchard Pointe building at 8480 E. Orchard Road in Greenwood Village earlier this month for $21 million, according to public records. That works out to about $173 a square foot.

The six-story Orchard Pointe building was 93 percent leased at the time of the buy, Alturas said in a statement. The 23 tenants include Fairway Independent Mortgage Corp. and Regency Centers Corp.

The deal was in the works for a while.

“We initially started working on this project pre-pandemic, and it certainly would not have made it to closing without the persistence and problem-solving collaboration of our team, our lender, the seller, and the leasing and property management teams,” Alturas CEO Travis Barney said in a statement.

The building was sold by Cress Capital and Revesco Properties, which paid $15.6 million for it in 2018. CBRE broker Chad Flynn represented the sellers.

Alturas also has holdings in Colorado Springs, as well as other states.