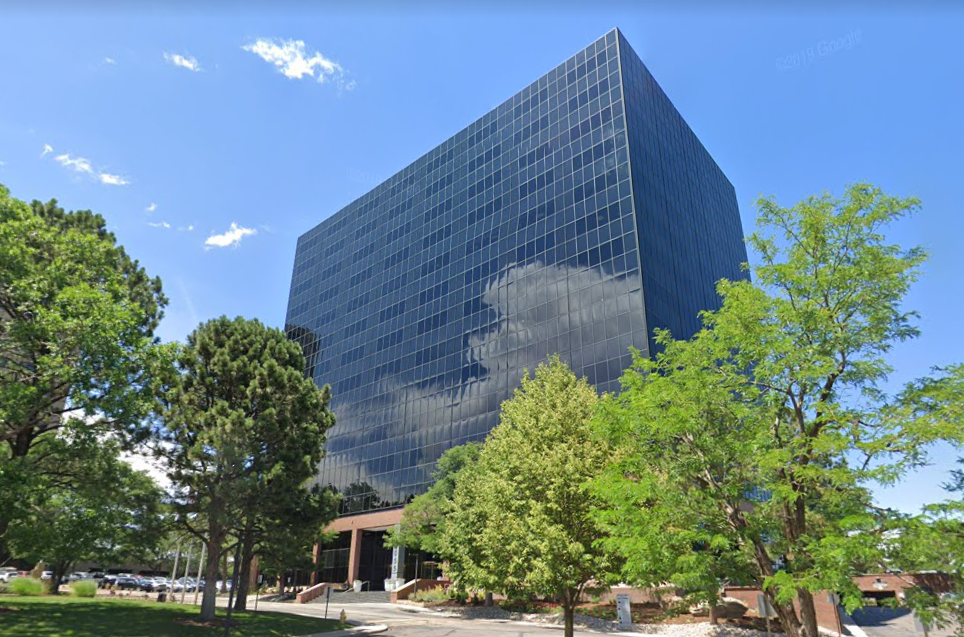 An office building in the Denver Tech Center has sold for $47.1 million, according to public records.

That entity lists an office address that corresponds to that of Idaho-based Alturas Capital Partners. Among the firm’s holdings are four office buildings in Colorado Springs, according to its website.

The building was completed in 1981 and is 273,963 square feet, according to property records, which makes the deal worth about $172 a square foot.

The building was sold by Bri 1871 Stanford LLC, affiliated with Florida-based Accesso Partners. The company paid $43.25 million for it in May 2016, records show.

Accesso’s website no longer shows any holdings in Colorado.

Other DTC office buildings that have sold within the past year: