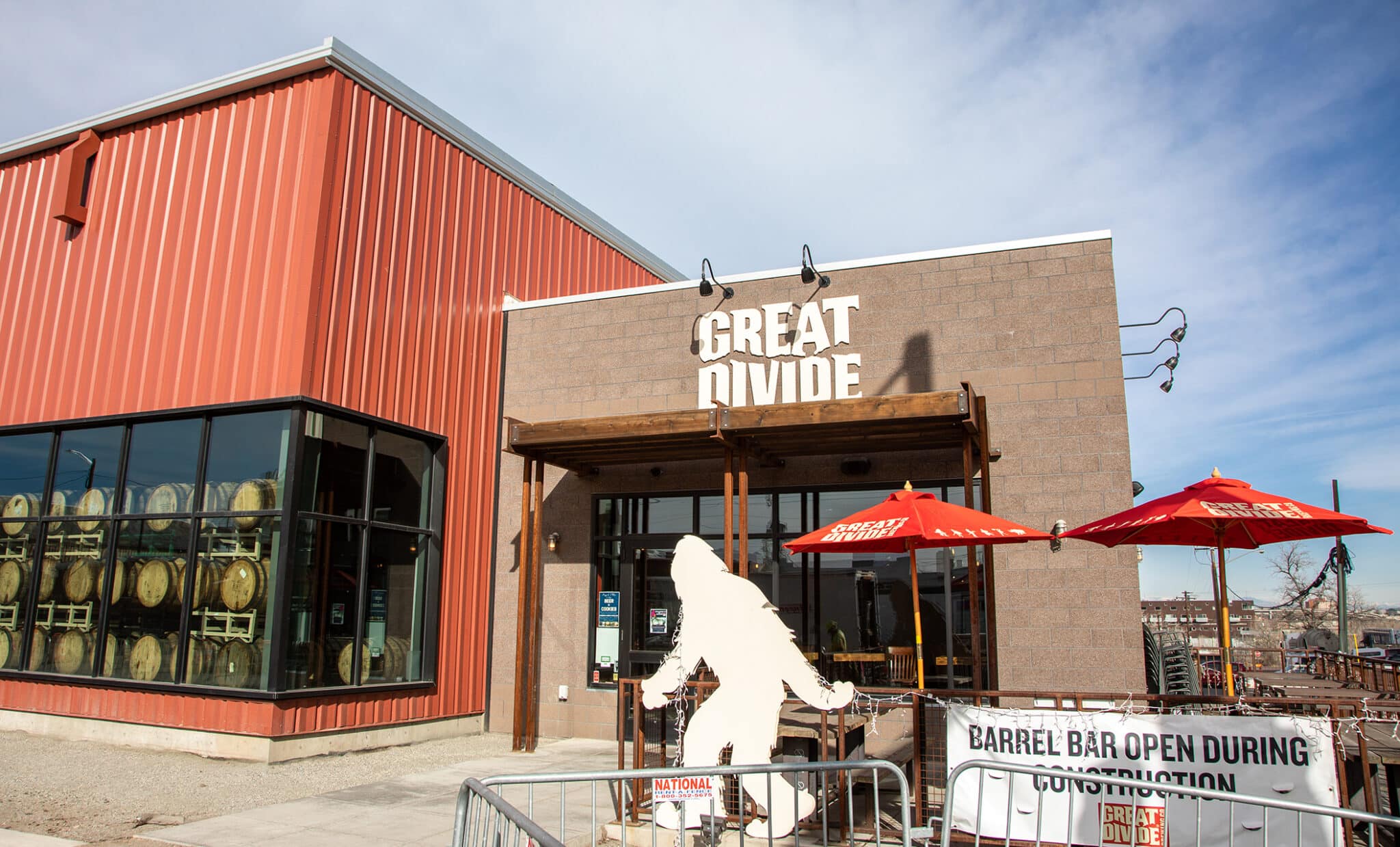 In its second real estate deal in RiNo, Great Divide Brewing Co. went with the familiar.

The Denver-based brewery said Monday that it had sold its 65,000-square-foot packaging facility and bar at 1812 35th St. to McWhinney, the same firm that purchased the adjacent land from it in 2019.

Neither firm disclosed the sale price in a joint news release. The figure wasn’t disclosed by the deed recorded by Denver County, as is typical. But public records did show that McWhinney took out a $23.18 million loan from Independent Bank in connection with the buy.

The deal means that, between the two parcels, McWhinney — which has offices in Denver and Loveland — now owns 4.7 acres along Brighton Boulevard, one of the city’s hottest redevelopment corridors.

It also means that Great Divide isn’t moving out immediately. The company said it will remain a tenant in the building for “the foreseeable future,” while McWhinney determines its redevelopment plans for the site.

Great Divide, which was founded in 1994 in Ballpark, purchased 4.74 acres along Brighton in three transactions totaling just over $9 million in 2013, according to public records. It opened the RiNo facility on about half the site in 2015, and talked of eventually building on the remaining land.

But it sold the undeveloped portion to McWhinney in 2019 for $20 million, generating an impressive return thanks to the interest in RiNo from developers. And in January, Great Divide said it planned to close its RiNo facility and sell that real estate as well, moving operations back to its original brewery at 2201 Arapahoe St.

President Brian Dunn, who founded Great Divide in 1994, said in January that the decision to expand in RiNo was based on “years of consistent double-digit growth.” But Great Divide’s production peaked in 2015, at 43,800 barrels, Dunn said. In 2020, the company produced about 24,500 barrels.

“While we still have not tallied our last barrel of beer in 2021, we will produce more beer than in 2020 but won’t be quite back to the 2019 numbers yet,” Dunn said Monday. 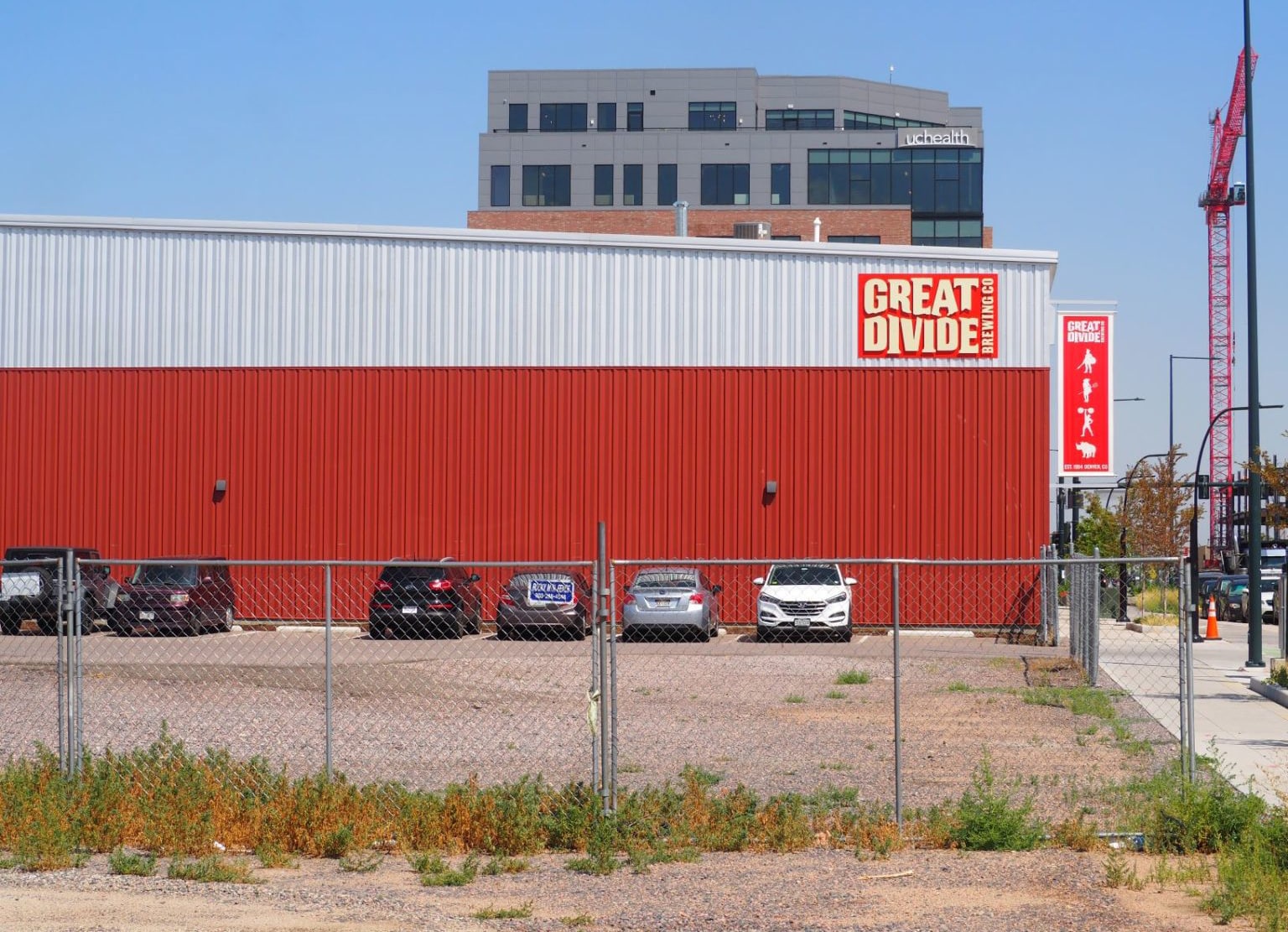 In the wake of the sale to McWhinney, Great Divide’s Barrel Bar, which is connected to the RiNo packaging facility, is staying put.

“We expect the Barrel Bar to remain open for at least five years if not longer,” Dunn said.

The company said it is still moving packaging operations back to Ballpark, but that it would keep using about a third of the RiNo space for cold and dry storage. It said it would turn its existing barrel cellar in RiNo into “a mixed use barrel storage and event space.”

Dunn said the space can likely fit 100 to 150 people, and could be ready to host events come February.

McWhinney has yet to submit development plans to the city for either of the parcels it bought from Great Divide. Both properties are zoned for up to 12 stories if certain requirements are met regarding income-restricted housing.

“We do not yet have a specific timeline but will begin visioning and design work for the future development right away,” Kirsty Greer, McWhinney’s senior vice president of multifamily and mixed-use urban development, said in an email. “We are focused mostly on making sure that, like Dairy Block, what we develop is well thought out with assembled teams of the best designers, visionaries and retail partners at the table from the beginning.”

Dunn said Great Divide could be interested in having a presence at the site after it is redeveloped.

“That is still a long ways off but we would love to maintain a presence in RiNo and be a part of whatever McWhinney has planned if feasible,” he said.