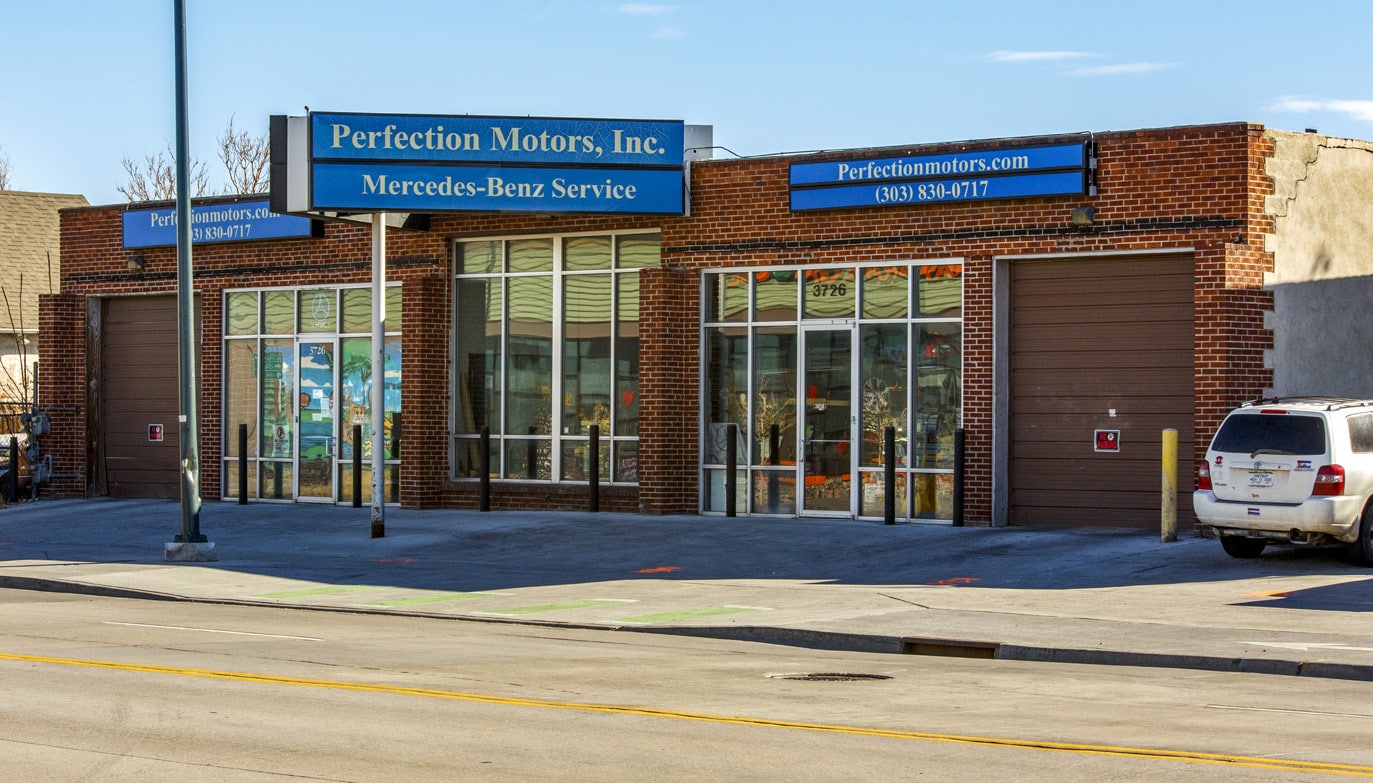 Perfection Motors, which only repairs Mercedes-Benz vehicles, has been at 3726 Brighton Blvd. since 2007. (Photos courtesy of Jeremy Sparig)

Another automotive repair business along Brighton Boulevard in RiNo has taken the exit.

The owners of Perfection Motors, who have worked on Mercedes-Benz vehicles at 3726 Brighton Blvd. since 2007, have sold their real estate and are closing the business.

The 0.22-acre lot was purchased for $2.15 million, or $230 a square foot, by Perfection Two LLC. That entity is a partnership between Jack Ricci — an architect who is moving into development — and his mother Elizabeth Ricci.

“Our plan right now is to do a nice infill building on that site,” Jack Ricci said.

No development plans have been submitted for the site. Ricci said he’s looking to build apartments with ground-floor retail — “there’s a dearth of ground-floor retail along Brighton” — but that the specifics depend on negotiations with the city over how he can take advantage of the 38th and Blake zoning overlay.

The property is zoned for five stories, but the overlay allows for up to 16 stories to be built if certain requirements are met regarding income-restricted housing. 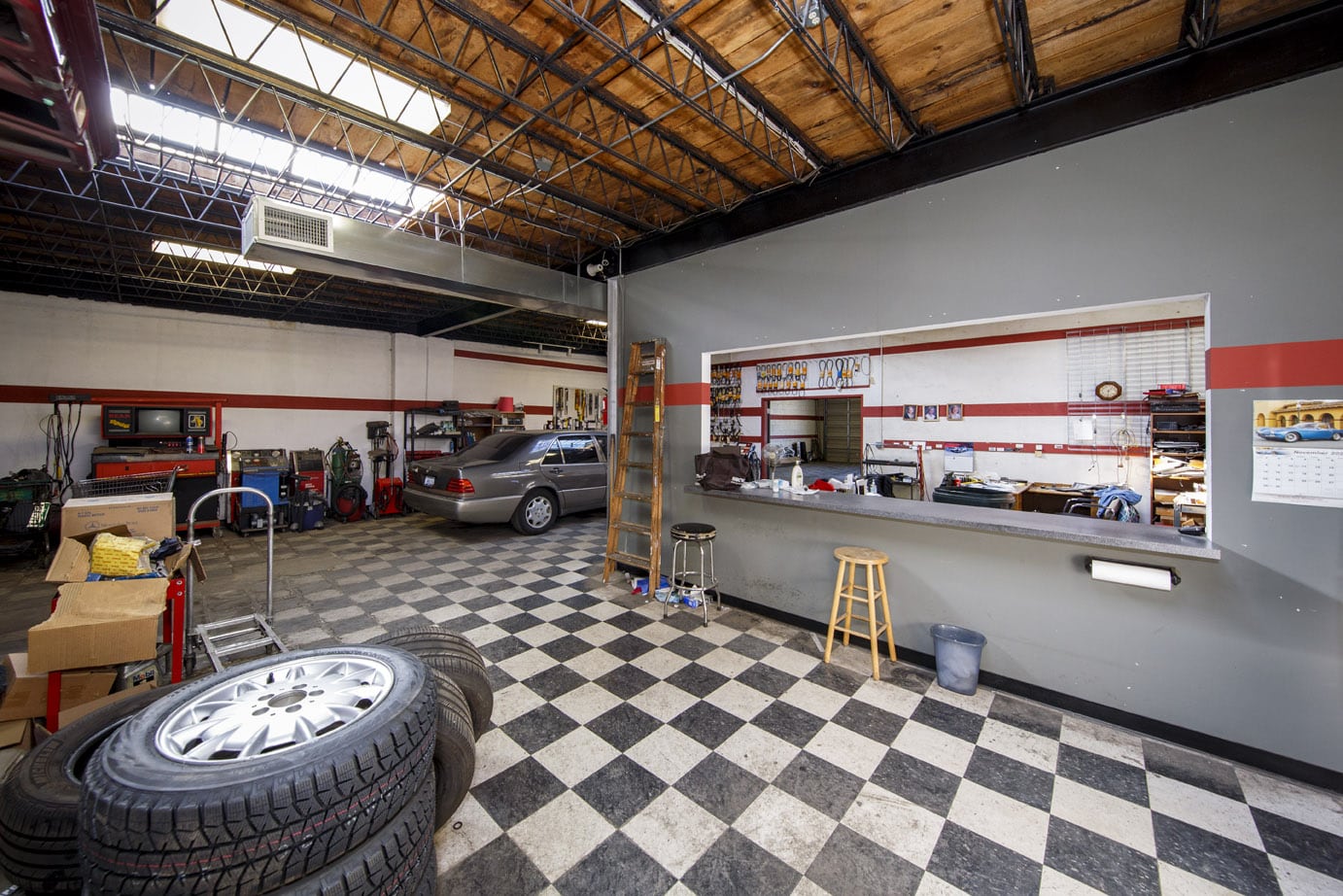 Ricci, who develops under the company name Autonomous Limited, said he’s working on a townhome project across from City Park on York Street, as well as an apartment project further down York. Both are still in the planning stages.

Perfection Motors opened in 1994, and Grubaugh and Uhlenbrock previously operated at 1229 Lincoln St. But they leased that property, and had to move in 2007 to make way for the development of the History Colorado Center.

At the time, Brighton had numerous auto repair shops.

But RiNo’s increasing attractiveness to developers has prompted land valuations to rise, which in turn increases property taxes. Grubaugh said he and Uhlenbrock’s taxes increased from $8,000 annually to $44,000 annually over their time in RiNo — which played into the decision to sell. Elsa Woolley Harberg of St. Charles Town Co. was a transaction broker.

Perfection is a couple lots away from the former home of auto shop Premier Collision, whose owner sold to a developer planning a hotel in early 2020.

Other recent changes along Brighton include the demolition of a massive warehouse in the 2900 block, as well as the demolition of the plumbing supply shop where an office building dubbed Steel House is planned. And Pepsi is looking for a buyer for its 30 acres as it plans a move out by Denver International Airport.

Perfection Motors, which only repairs Mercedes-Benz vehicles, has been at 3726 Brighton Blvd. since 2007. (Photos courtesy of Jeremy Sparig)

The buyer of the 0.22-acre lot at 3726 Brighton Blvd. is planning to build apartments with ground-floor retail space.