Pepsi’s RiNo bottling facility, which sits on a massive 29.9-acre site, is on the market.

New York-based PepsiCo has hired CBRE to market 3801 Brighton Blvd., where it has operated since the 1950s, according to marketing materials obtained by BusinessDen that refer to the site as “RiNo’s landing.”

“Often called the cornerstone of the neighborhood, this one-of-a-kind redevelopment site is large enough to accommodate a full-scale mixed-use development and optimally located in the heart of a dynamic and transformative neighborhood that is Denver’s hottest address for residents, companies, and retailers alike,” the materials read.

Tyler Carner, one of four CBRE brokers marketing the site, declined to comment when reached Tuesday afternoon by BusinessDen. Pepsi’s media relations team didn’t respond to a request for comment.

The site is currently zoned for industrial use. It is a short walk from RTD’s 38th and Blake station. A zoning overlay district established by the city around the station allows for redevelopment up to 12 stories on Pepsi’s property if certain requirements are met. The property is also within a federally-designed opportunity zone.

The marketing materials do not list a price, nor do they state a timeline for when Pepsi would cease operating at the site. 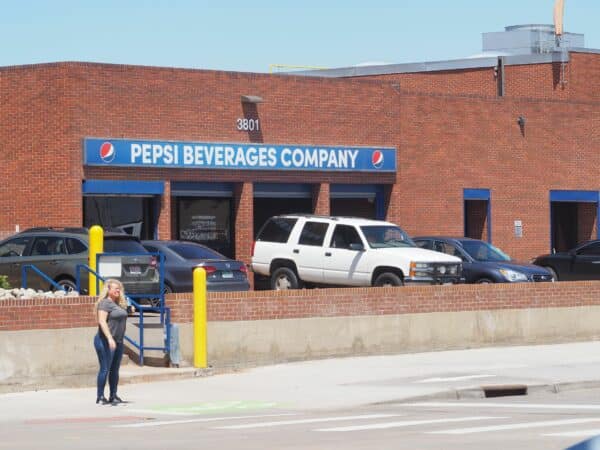 In 2019, Pepsi sold two parking lots across the street from its bottling facility for $36 million.

For comparison, in 2019, Pepsi sold two large parking lots across the street from the bottling facility, totaling 3.77 acres, for $36 million. Days later, in the Denargo Market section of RiNo, 13 largely undeveloped acres sold for $86 million. And in December of that year, McWhinney paid $20 million for 2.56 acres next to Great Divide Brewing.

Last summer, PepsiCo announced that it had signed a lease for a 283,500-square-foot built-to-suit building with Pecos Logistics Park, the industrial park being developed by Denver-based Westfield Co. at the corner of 56th Avenue and Pecos Street in Adams County. Carner told the Denver Post at the time that space would not replace Pepsi’s bottling plant in RiNo.

Westfield, meanwhile, owns much of the east side of Brighton Boulevard north of Pepsi’s facility. It has been redeveloping a 14-acre site into a project dubbed North Wynkoop, which includes the Mission Ballroom concert venue. 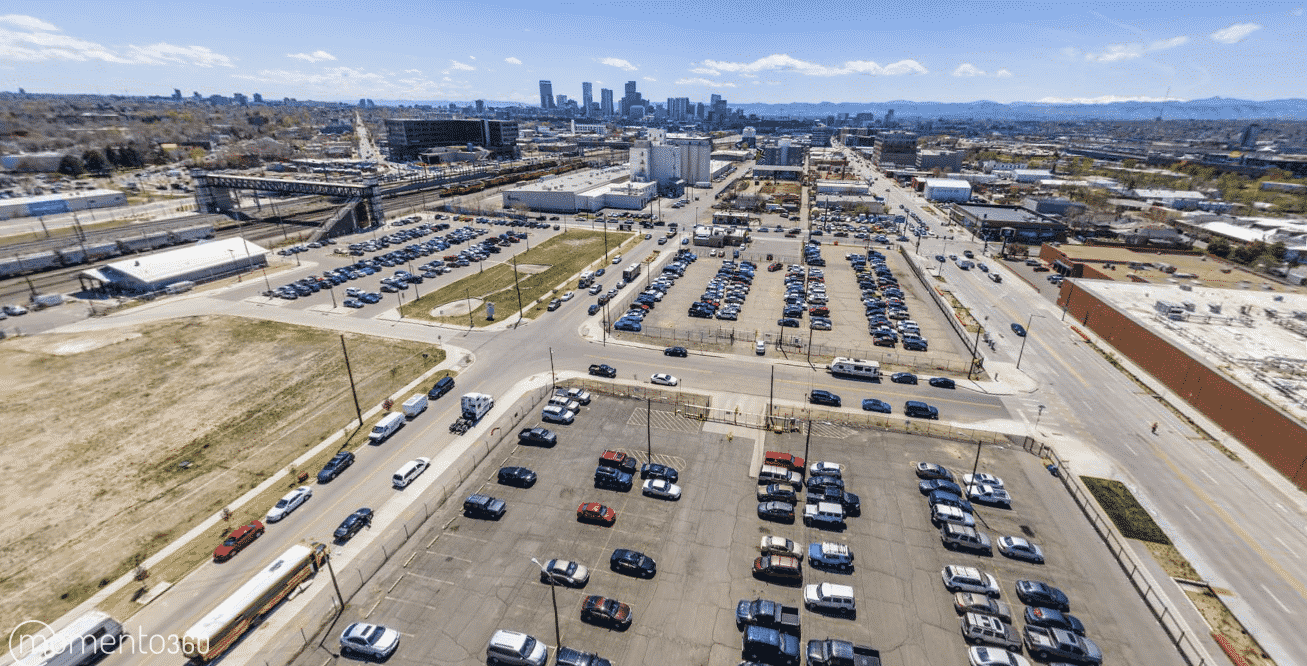 Marketed as a “one-of-a-kind redevelopment site,” the land where Pepsi has operated since the 1950s could be rezoned for a mixed-use project up to 12 stories.