The 1 Polo Club Lane mansion sold for $9 million, which was $350,000 less than its original asking price. (Courtesy of Kentwood Real Estate)

The 10,177-square-foot newly rebuilt home with five beds and seven baths at 1 Polo Club Lane in Belcaro went up for sale for $9.35 million on Aug. 15.

The couple sold the home to Polo Club Ventures LLC, which is managed by Amy Zupon and Gabe Koroluk, for $9 million on June 30, according to public records. Zupon is the CEO of Denver-based software company Vertafore. Koroluk manages investment portfolios for wealthy individuals and is also the founder of Greenwood Village-based nonprofit Treeline Pass, according to its website.

Sellers Sissel and Roland Eckenhausen purchased the mansion in Denver’s exclusive Polo Club community in 2016 for $3.75 million, according to property records. Sissel is a Realtor for Coldwell Banker and was previously CEO of Premier Concepts, a now-dissolved jewelry company based in Aurora, according to a 2000 Denver Post article.

“The original home, which was built in 1979, was in need of renovation, so we saw this as an opportunity to create our own vision,” Sissel told BusinessDen in August. “Our favorite feature of the house, where family and friends mostly gather, is the large kitchen and great room, which opens up to the outdoor kitchen and cozy fire pit area.”

The last single-family home to sell for at least $9 million locally was also in Cherry Hills Village for $9.45 million in December, according to past BusinessDen reporting.

Here are the next four priciest local home sales from June, according to MLS data: 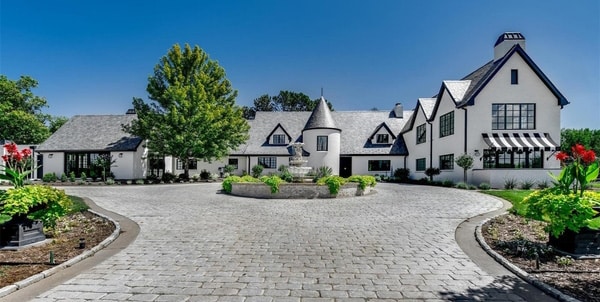 The mansion at 3900 S. Colorado Blvd. was originally listed for $7.75 million in 2018. (Courtesy of LIV Sotheby’s International Realty)

Details: Sitting on 2.2 acres in Cherry Hills Village, this 10,350-square-foot mansion originally hit the market for $7.75 million in 2018. It sold for a million dollars under its original price point on June 25. Originally designed in 1952, the five-bedroom, nine-bathroom home was built for famed actress Ethel Merman, according to the listing. It has housed significant Denver figures, such as Ed McVaney, co-founder of JD Edwards Corp., and the Bowlen family, owner of the Denver Broncos. 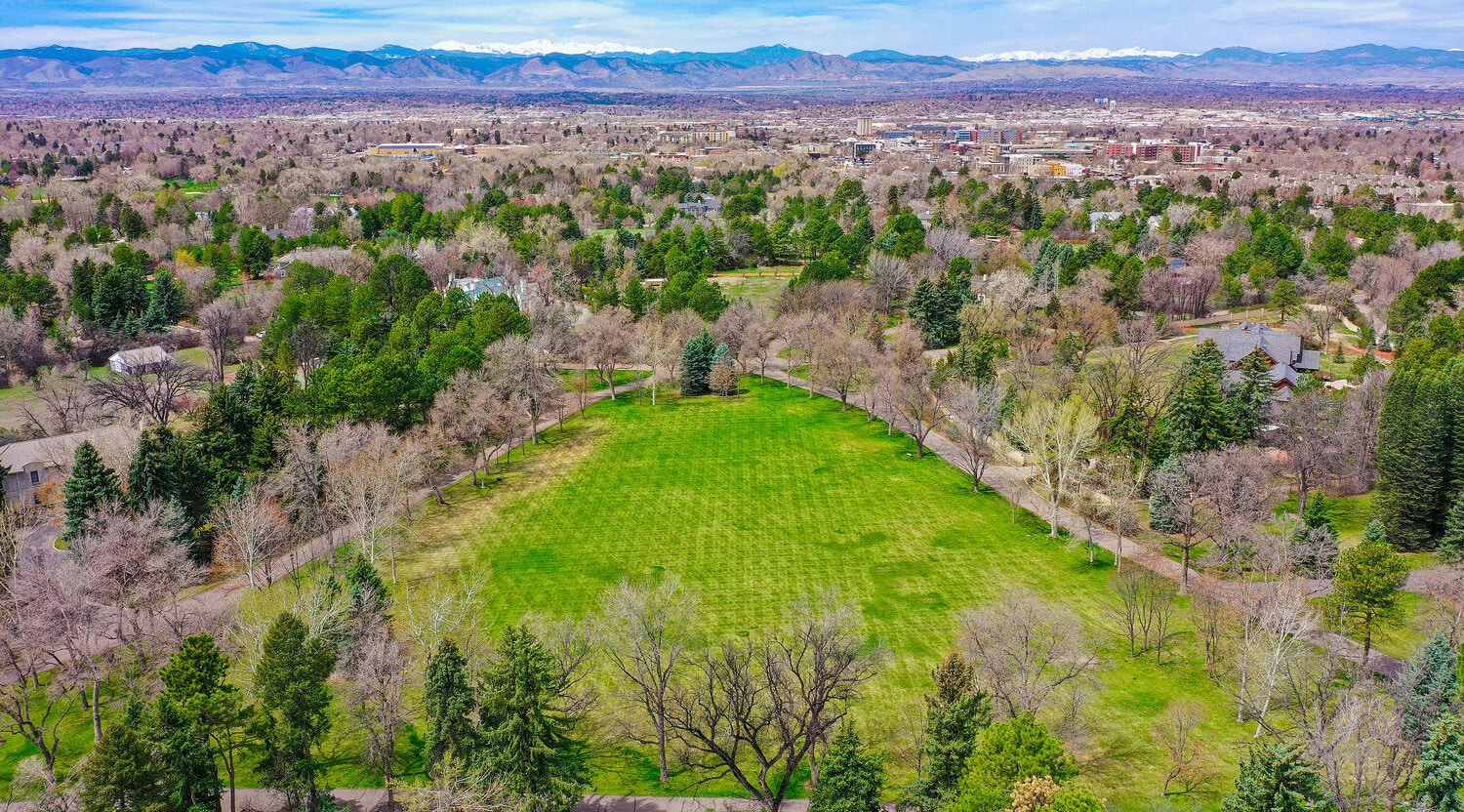 The $6.2 million sale of 10 Sunset Drive was “really more of a land deal,” according to the listing agent. (Courtesy of LIV Sotheby’s International Realty)

Details: This 4.5 acre site was “really more of a land deal,” although a two-story home sits on the property, according to listing agent Josh Behr. It was originally listed for $4.6 million in April, and sold for $1.6 million more than its asking price on June 14. 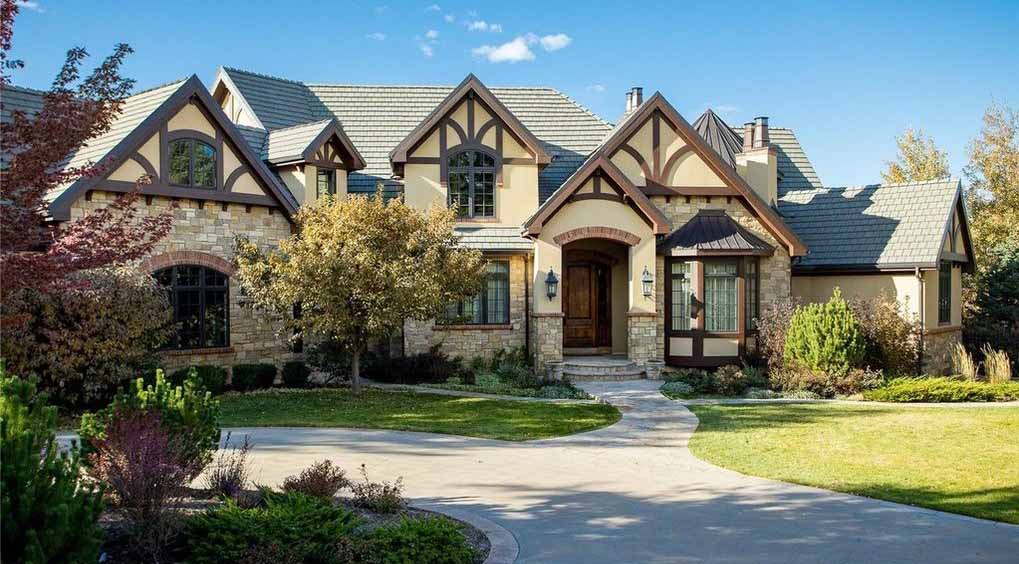 The mansion at 4850 Whitehall Drive sold for $175,000 more than its original asking price. (Courtesy of Kentwood Real Estate)

Details: Surrounded by hundreds of trees to assure maximum privacy, this 10,775-square-foot Cherry Hills Village mansion “lives like a private mountain retreat,” according to the listing. It also has western views of the Front Range protected by a 75-foot view corridor easement on the property. The six-bedroom, 10-bathroom residence was originally listed for $5.8 million in April 2020, and sold for $175,000 more on June 30.

Details: Built in 1880, this historic yet recently renovated Boulder home embraces the old while “still catering to chic contemporary living,” according to the listing. The 5,013-square-foot home features five bedrooms and five bathrooms, hardwood floors, tall ceilings, designer lighting and custom millwork throughout. A charming front porch greets visitors and, on the main floor, there’s a living room with a fireplace, formal dining room and gourmet kitchen with marble accents, stainless steel appliances, a wet bar and buffet.

The 1 Polo Club Lane mansion sold for $9 million, which was $350,000 less than its original asking price. (Courtesy of Kentwood Real Estate)