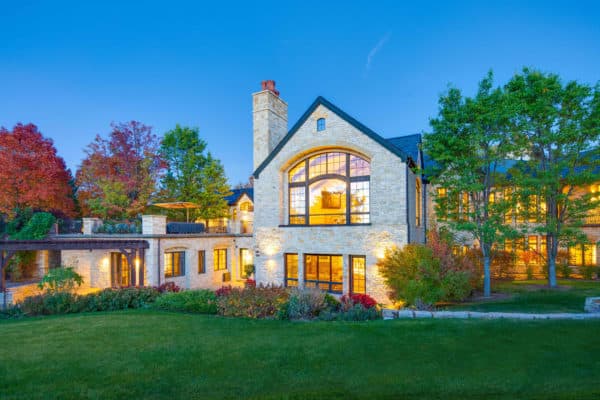 This 16,513-square-foot mansion in Cherry Hills Village sold for $9.45 million in December. (Courtesy of The Behr Team)

A 16,513-square-foot mansion in Cherry Hills Village sold for $9.45 million last month, taking the top spot among local home sales for the month.

It was also the second-highest sale for the entire year, trailing only the February sale of a penthouse atop the Four Seasons.

The five-bedroom, eight-bathroom property at 7 Cantitoe Lane, which sits on five acres, sold on Dec. 30, less than two months after it was listed.

The seller was Quinn Holdings Ltd Liability Co., whose registered agent is Donald V. Bailey, according to property records.

Bailey is the CEO and founder of Triton Investment Company, a real estate investment firm in Greenwood Village, according to its website. He and his wife Leslie Stanford are also part-owners of the 8,400-acre C Lazy U Guest Ranch in Granby, according to the ranch’s website.

The Cherry Hills property was built by Englewood-based Mesa Properties in 2002, and features a Texas limestone exterior, expansive gardens, “mountain views from every room of the home,” and a separate guest house, pool house and even a greenhouse, according to the listing.

The couple purchased the home for $8.75 million in 2005, according to property records, and they previously listed the mansion for $11.9 million in 2018.

The buyer was Rebecca Jo Darby acting on behalf of a trust, according to property records, and was represented by Kristiane Lucas with Corcoran Perry & Co. Realtors.

Here are the next four priciest local home sales from December, according to MLS data: 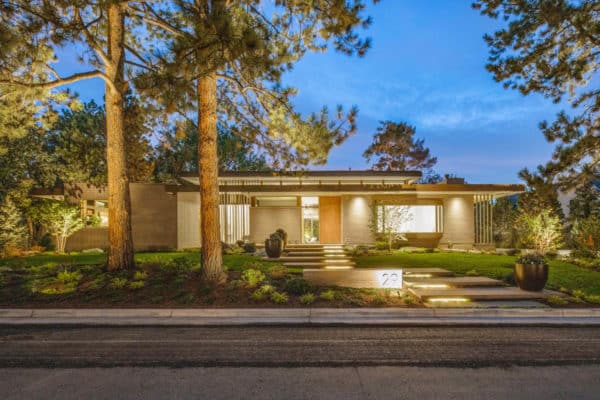 Details: This 7,910-square-foot home in Belcaro was built in 2020 by an assembled team of professionals, including Denver-based architects Semple Brown and the interior designers of New York-based Studio D. It features four bedrooms, seven bathrooms, an expansive fitness center, custom fireplaces throughout, a pool and an oversized four-car garage. 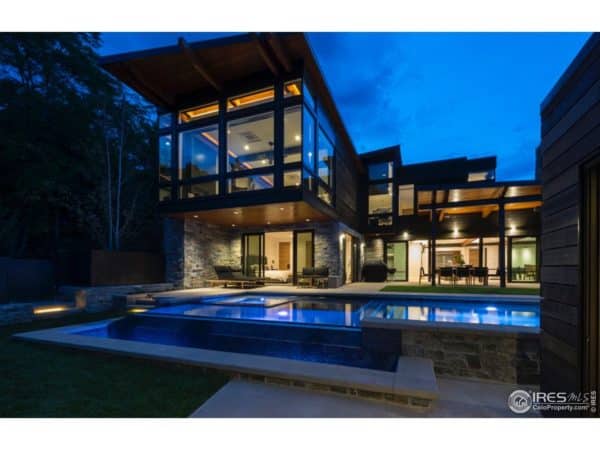 Details: Sold on Dec. 3, this 5,824-square-foot home with a visible steel frame features unobstructed views of the Flatirons from its indoor-outdoor floorplan. There are four bedrooms, seven bathrooms and an in-ground pool with a finished pool house. 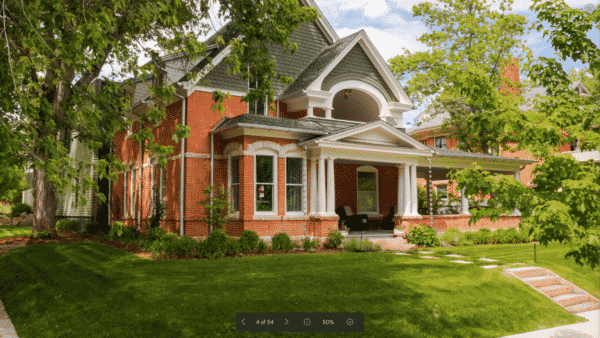 Details: This 5,284-square-foot historic Boulder property in the Mapleton Hill neighborhood sold on Dec. 14. Originally built in 1890, the home was torn down to the studs in 2017 to rebuild the interior, adding some modern touches, while preserving its historic integrity, according to the listing. Highlights include a stone-pillared wine cellar that can be viewed from the kitchen’s glass floors and a fully finished and air-conditioned barn in the property’s raised gardens. 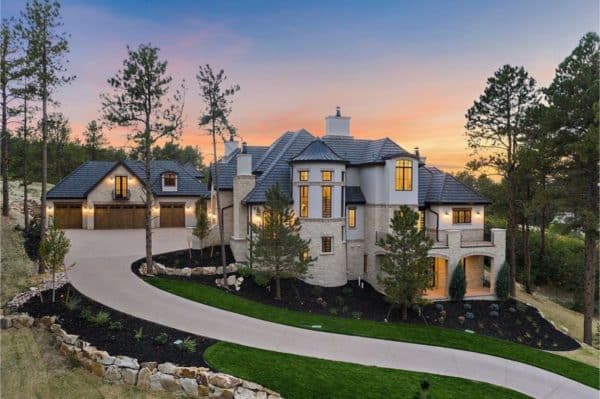 Details: Sitting on one acre in Castle Rock’s Pinon Soleil neighborhood, this 10,000-square foot mansion has six bedrooms and 10 bathrooms, and plenty of room for activities.

The new build has a winding heated driveway that leads to a four-car garage with a custom storage system. In the back, there’s a carriage house, a resort pool, a patio with a built-in grill and covered fireplace, and a sport court, according to the listing.

The first floor features a great room with a floor-to-ceiling fireplace, a gourmet kitchen, and an expansive master suite and bath. Downstairs, which can be accessed via elevator, there’s a family room, “a hidden bonus room and bathroom,” a theatre, guest bedroom, game room, bar and wine cellar, according to the listing. 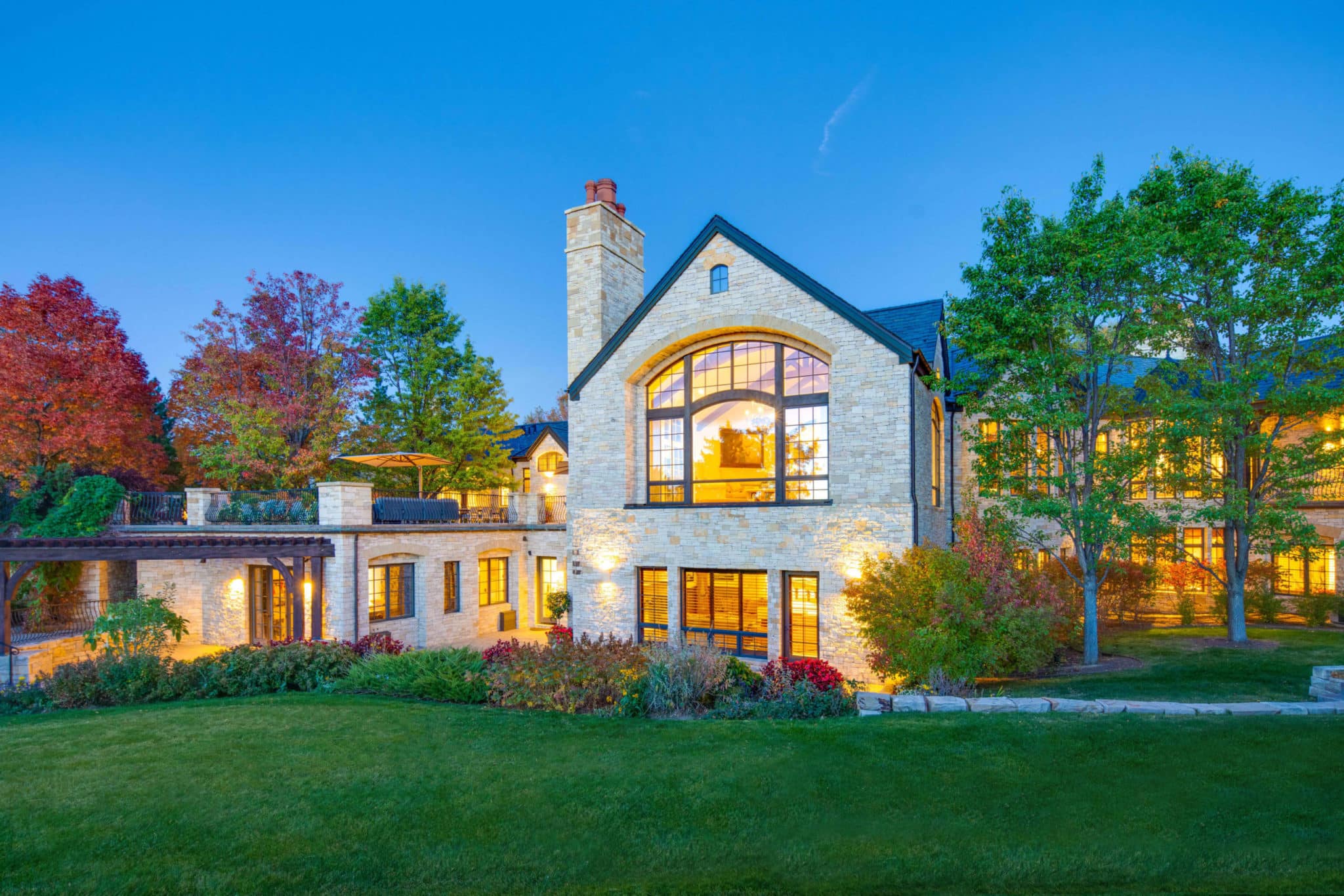 This 16,513-square-foot mansion in Cherry Hills Village sold for $9.45 million in December. (Courtesy of The Behr Team)

The two most expensive homes sold were in Denver, followed by two in Boulder and one in Castle Rock.