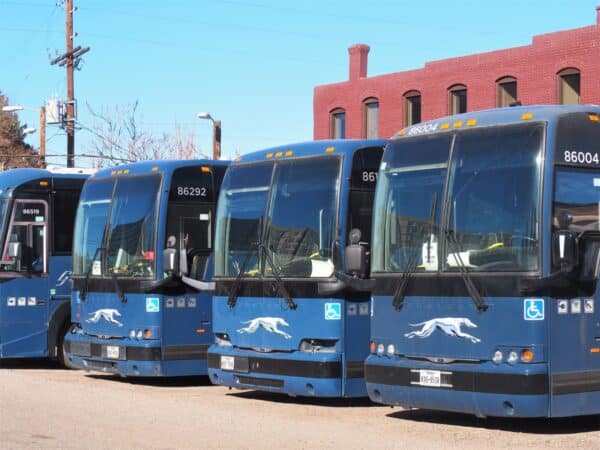 A Glendale-based development firm that recently underwent a generational leadership change is under contract to purchase a portion of Greyhound’s real estate holdings in Five Points.

Corum Real Estate Group President Eric Komppa told BusinessDen Wednesday that his firm expects to close on the 1.15-acre 2420 Arapahoe St. parcel and the 0.54-acre 2301 Curtis St. parcel toward the end of the year. 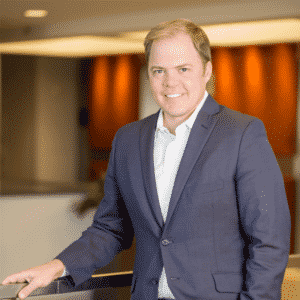 The undeveloped fenced-in lots, at the edge of what is considered Curtis Park, are separated by an alley, and currently used by Dallas-based Greyhound to park buses.

Last week, Corum submitted a pair of concept plans to the city, proposing to develop three-story apartment complexes on each lot. The buildings would have 189 units total, and an identical number of parking spaces, according to the plans.

The building along Arapahoe would also have between 2,000 and 4,000 square feet of retail space, Komppa said.

“I love Curtis Park,” Komppa said. “I love the neighborhood identity, and we want to further help supplement that identity.”

BusinessDen reported in January that Greyhound had hired CBRE to shop around the parcels.

Greyhound also owns 2450 Curtis St., an additional 0.94-acre parcel across the street that has a building used for maintenance on it. Greyhound applied for a certificate of demolition eligibility for the structure late last year, but withdrew the request after three nearby residents considered asking the city to designate the building a landmark.

The residents said they hoped the building could be repurposed and, more broadly, that they hoped redevelopment of Greyhound’s holdings would not be entirely residential in nature. They opted not to proceed with the landmark application when Greyhound withdrew its request. 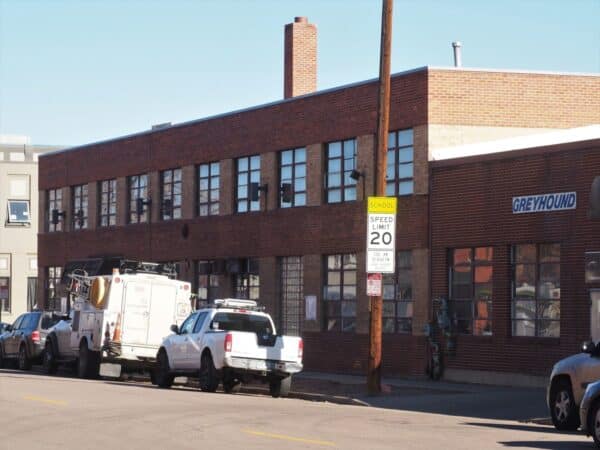 Greyhound withdrew its request for a certificate of demolition eligibility for the corner building at 2450 Curtis St.

Komppa said Corum is not currently under contract to purchase 2450 Curtis St., but the firm could potentially be in the future.

“In order for us to proceed with that, we want to meet with the neighbors and facilitate a conversation that would result in a project that would benefit everyone,” he said.

This is the second big real estate holding that Greyhound is jettisoning in Denver. The company sold off a more prominent site — the full city block bus station at 1055 19th St. — in December for $38 million. Its buses now operate out of Union Station.

Komppa, 39, assumed the president role at Corum in January, taking over for his father Michael Komppa, who founded the firm in 1986 and now serves as chairman.

In addition to planning the project in Curtis Park, Corum also expects to break ground on a five-story apartment complex in Uptown in June, Eric Komppa said. Among the structures it replaces is a purple building that up to 2018 was home to Tony P’s Bar & Pizzeria.

Eric Komppa said Corum only works in Colorado. The company primarily does multifamily and industrial projects, although it is also involved with plans to turn the Macy’s store in the Twenty Ninth Street shopping area in Boulder into an office building with ground-floor retail space.

Komppa said Corum currently owns about 1,000 residential units, some of which are in resort communities in the mountains. 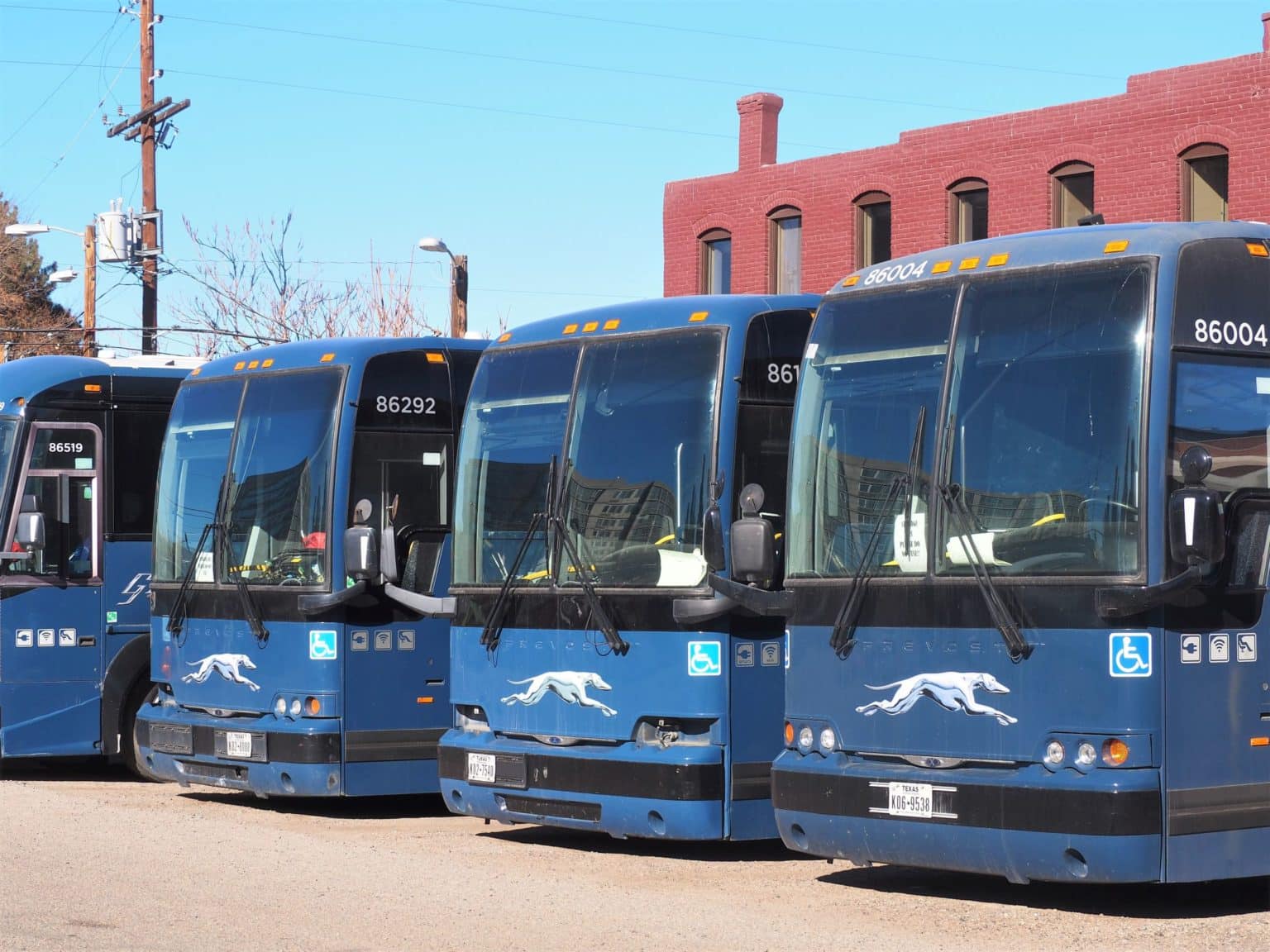 The undeveloped fenced-in lots used to park buses at the edge of Curtis Park are planned to become three-story apartment buildings with 189 units.