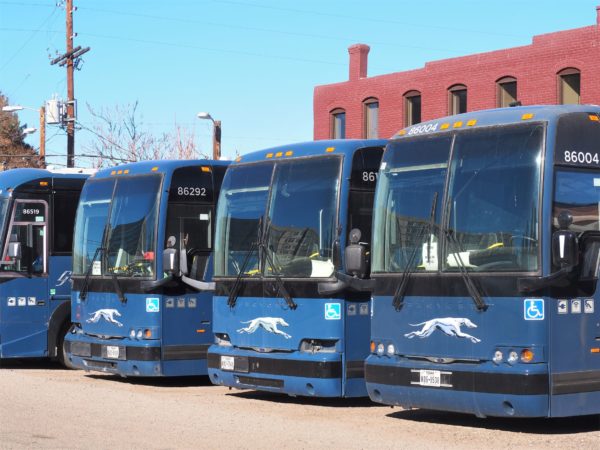 Fresh off finding a buyer for the full city block downtown where its bus station used to be, the Dallas-based transportation company now wants to sell its other major land holding in Denver.

The site, which Greyhound has controlled since the 1980s, consists of multiple parcels across two adjacent blocks in Five Points:

The undeveloped lots are used to park buses. The parcels are all zoned for up to three stories.

The site is five blocks away from Greyhound’s former bus station at 1055 19th St. The company vacated that property at the end of September, moving operations to the bus concourse station within Union Station. In late December, Greyhound sold the bus station block for $38 million to Chicago-based Golub & Co. and New York-based Rockefeller Group, who plan to redevelop it.

While JLL marketed the bus station block, Greyhound has hired CBRE to list the second slate of properties.

A Greyhound spokeswoman said the properties are not currently under contract. Asked if a potential buyer had been selected, but was not in a technical sense “under contract,” Greyhound declined to comment.

The company said it is not requiring that the multiple parcels be sold to a single buyer. 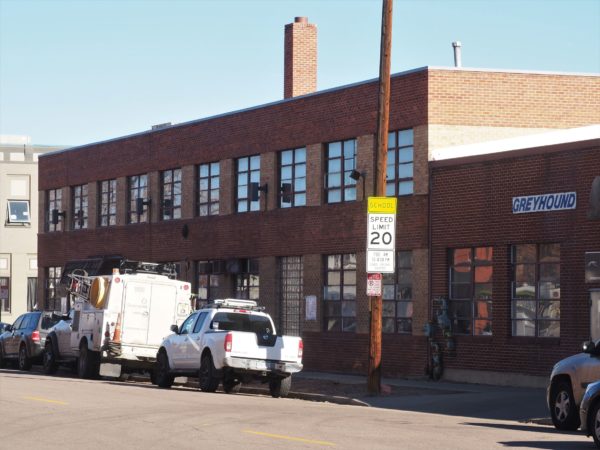 Three nearby residents who put in a notice of intent to submit a landmark application want to see the building at the corner of 25th and Curtis streets repurposed but not demolished.

Should maintenance building be named a city landmark?

A sale of the site does face one complication.

Greyhound has applied to the city for a certificate of demolition eligibility for the 2450 Curtis St. building. That certificate makes it easy to demolish a structure within five years. Property owners looking to sell often request it when they believe a potential buyer might be interested in demolition.

In response to the request, city staff determined that the building has the potential for historic designation, citing among other things “its association with the post-World War II economic growth of Denver and more specifically with the local development of the transportation industry.”

According to a report produced by the city, the oldest part of the 2450 Curtis structure was built in 1947 by Indiana-based Cummins Diesel Engine Co., a major producer of diesel engines in the country. In the 1960s, the building was purchased by bus company Continental Trailways, a part of National Trailways Bus System. Greyhound purchased National Trailways in 1987.

On Dec. 28, three Denver residents — Keith Pryor, Julie Rubsam and Jeff Baker — submitted a notice of intent to submit a landmark application, which if approved would effectively prevent demolition. The applicants all live within about four blocks of the site.

With the notice of intent submitted, the city will now appoint a mediator to facilitate talks between the three applicants and Greyhound. The applicants will then have to decide whether to formally submit a landmark application, which would ultimately need to be approved by the City Council.

This process was most recently followed in the case of Carmen Court, a condominium complex off Speer Boulevard that was ultimately sold to a developer. A notice of intent was also recently submitted for Denver7’s building at 123 Speer Blvd.

Pryor, a residential agent with Kentwood City Properties, told BusinessDen that Greyhound’s properties have attracted homeless encampments in recent years, and he and other nearby residents are excited to see them redeveloped. But he said the hope is that redevelopment isn’t solely residential.

“What we’re wanting is a solid mixed-use development. As you know, there’s a lot of zombie blocks,” he said, citing areas on Welton Street nearby where there are large apartment buildings and hardly any retail.

The 2450 Curtis St. parcel has multiple buildings on it, which were constructed at different times. Pryor and his co-applicants are most focused on the preservation of the building right at the corner of 25th and Curtis streets, which they believe could be repurposed.

While the building appears to be two stories from Curtis Street, Pryor said there’s a set-back third story, so in his mind a developer wouldn’t really gain density by knocking it down and building a new structure given the current zoning. Pryor said that would also be a waste of construction materials, because the current structure is well-built.

“We think this is a great example of how you can plug in great buildings and give them new life,” he said. 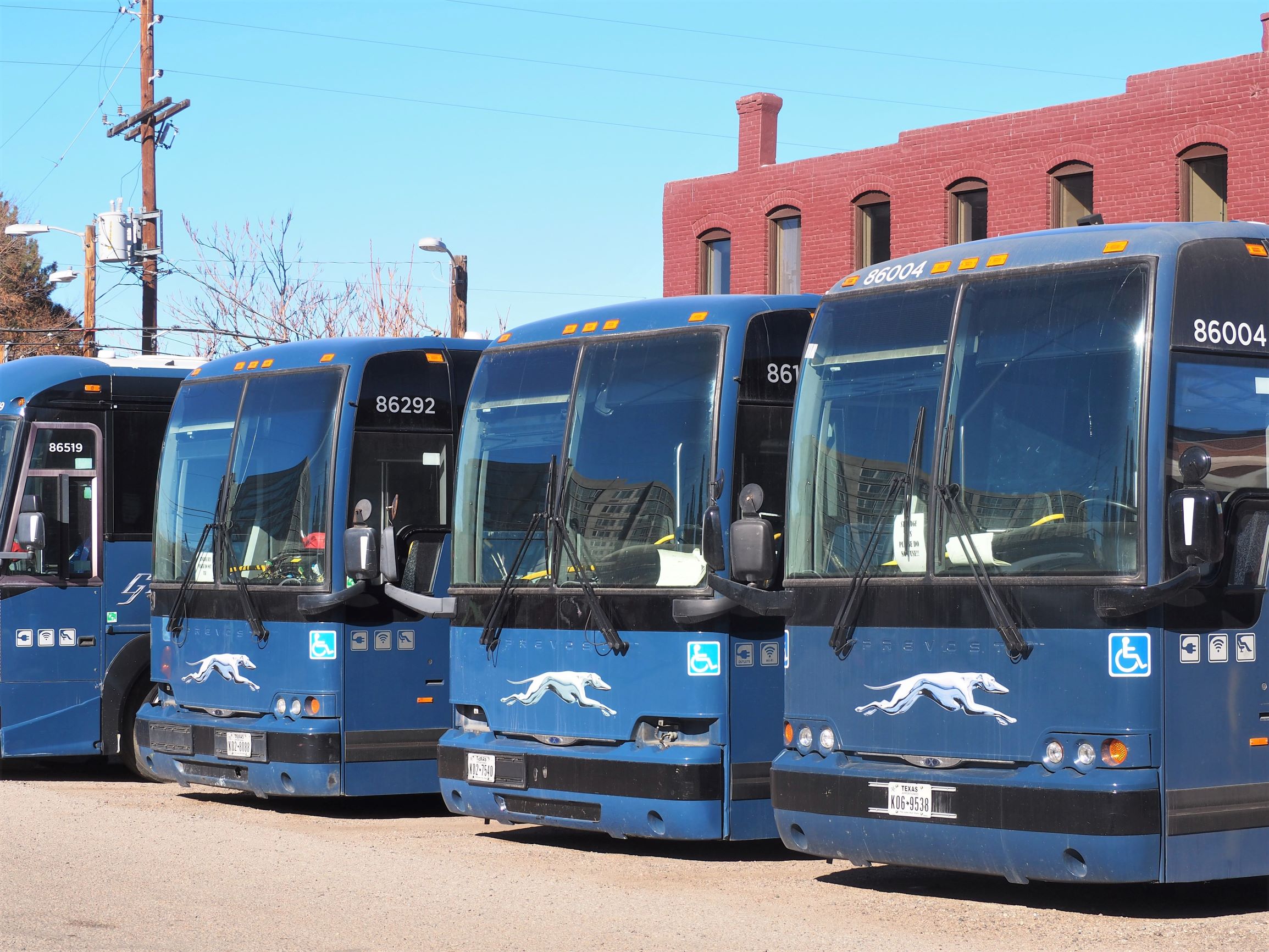 Three nearby residents want the bus company’s maintenance facility to be declared a city landmark, which would keep it from being demolished.