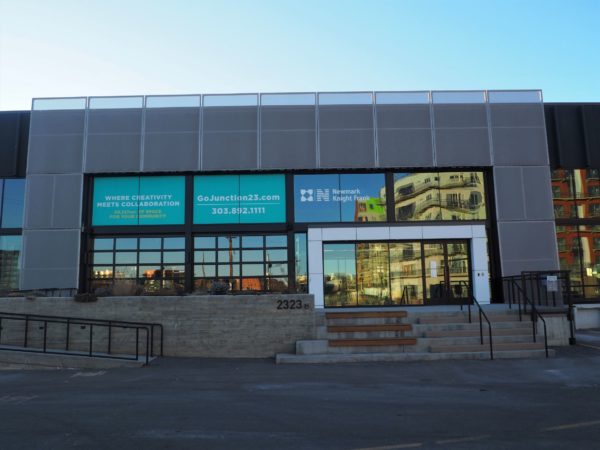 WeWork’s plans for a Denargo Market location have devolved into a lawsuit.

The New York-based coworking firm, which has scaled back its plans for the Denver market over the past 13 months, last week sued the owner of the 86,000-square-foot building at 2323 Delgany St.

WeWork signed a lease for the entire building in March 2019, but never opened. BusinessDen reported last May that WeWork had removed a reference to the planned location from its website.

But WeWork alleges that when it tried to get a building permit from the city to build out its coworking space, it was told the building was not actually in compliance.

“Without limitation of other defects or deficiencies, the deficiencies with the Building Project that were brought to Tenant’s attention include but are not limited to: requirements for upgrading the existing fire protection system, including the main fire line; providing additional fire hydrants; providing or upgrading the fire line loop to service the Building Project; and providing an approved access road,” the lawsuit reads.

WeWork says it told its landlord about the issue, and that the landlord has not fixed the problems.

WeWork says that, despite the issue, its landlord has declared that the company’s lease term began in September 2019, and runs through 2031. Base rent is $215,317.59 a month, according to the lawsuit.

WeWork says it paid its landlord $7.75 million as a surety bond in connection with its lease, and that it has paid at least some of the demanded rent “in protest” in an effort to avoid the landlord going off the surety bond.

The coworking firm is accusing its landlord of fraud and intentional misrepresentation. It wants the court to order the lease rescinded, and to force the landlord to pay back the rent as well as additional damages.

Attorney Alan Sweetbaum of Denver’s Sweetbaum Sands Anderson is representing WeWork in the litigation. The company declined to comment on the filing.

The Delgany Street building is the last new lease to be signed in Denver by WeWork. About six months later, in August 2019, the company filed paperwork in an effort to go public, and things started to fall apart. Analysts questioned how the company could become profitable. Co-founder Adam Neumann resigned as CEO. The IPO was canceled. Backers wrote down the value of their investment in the firm.

In Denver, WeWork backed out of a signed lease at 1660 Lincoln St. in late 2019, then scrubbed its website of the Denargo Market location months later. Sources also told BusinessDen last fall that the company won’t open in the Rev360 building at 3600 Brighton Blvd., where it had also signed a lease. 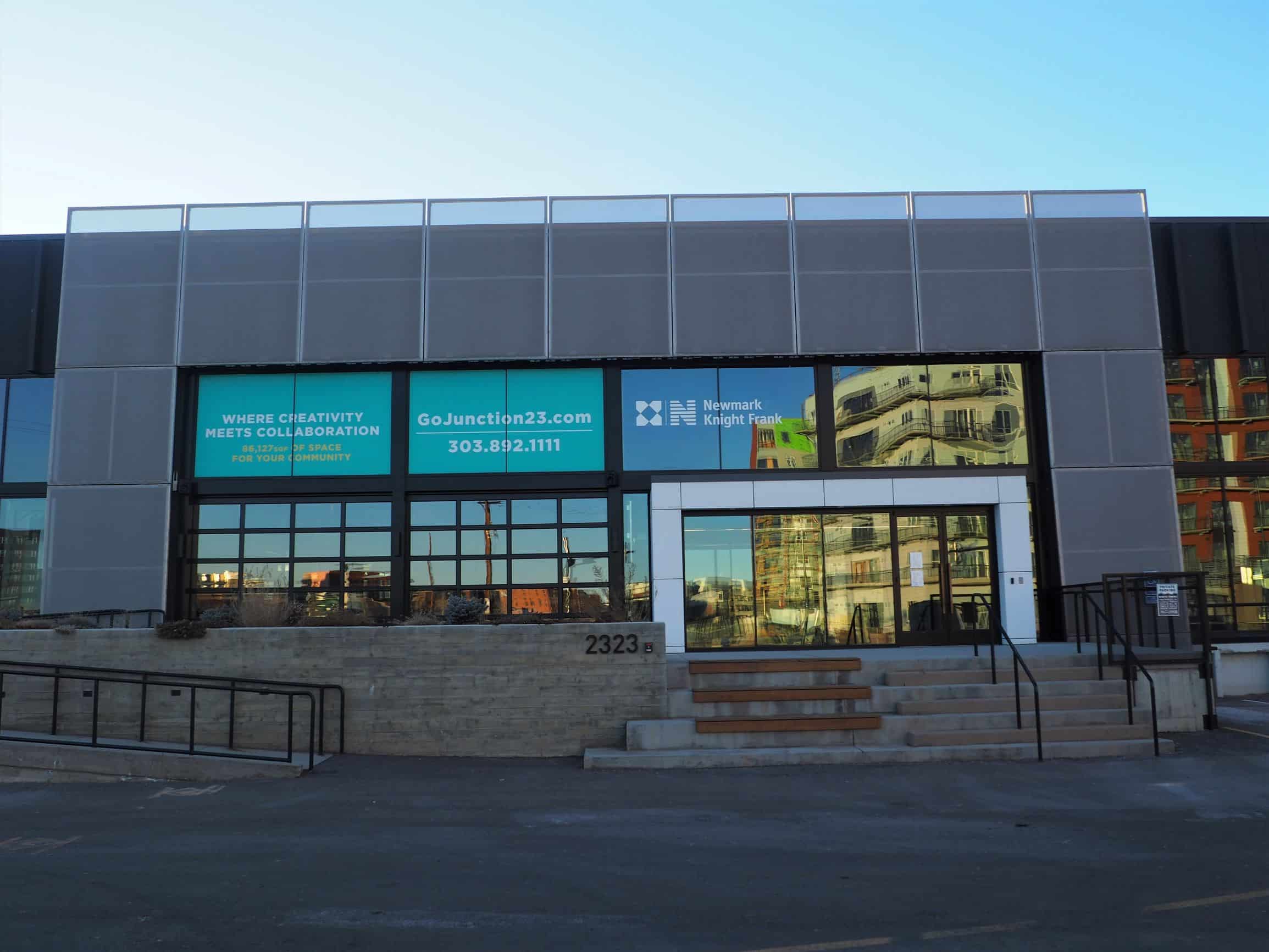 The coworking firm, which has scaled back its planned Denver presence over the past 13 months, claims it wasn’t given the building in proper condition and doesn't want to pay the $200,000 a month in rent.