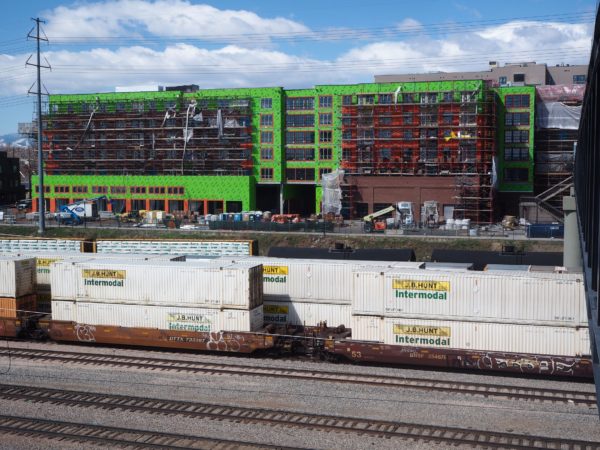 The current state of construction at Zia Sunnyside. (Photos by Thomas Gounley)

Among Denver’s many construction projects continuing during the stay-at-home order has been Zia Sunnyside.

The project, which will feature both apartments and condominiums, spans an entire block, and is adjacent to a bridge that leads to the 41st and Fox commuter rail station.

BusinessDen last checked in on Zia Sunnyside in November.

Here are new photos taken in mid-April, as well as a project rendering. 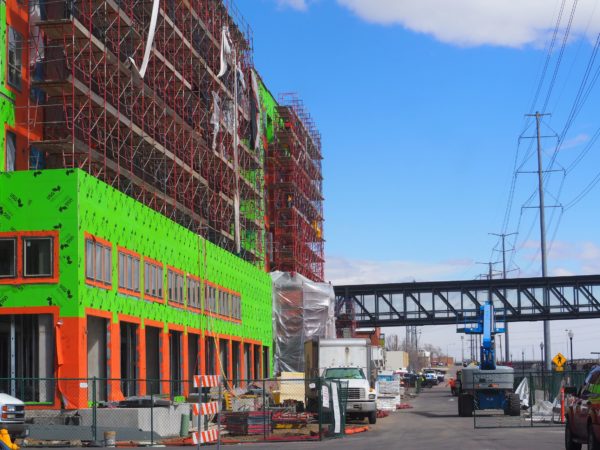 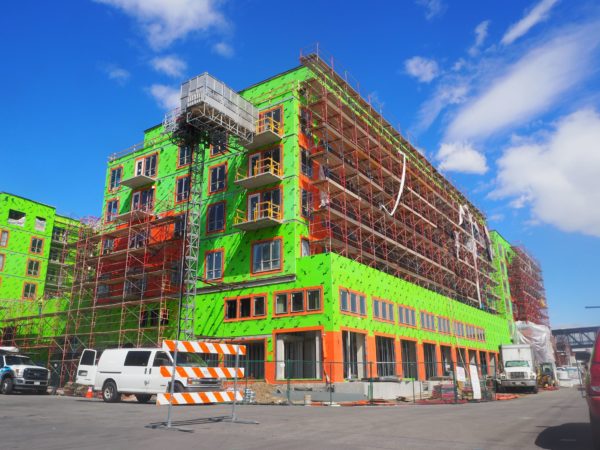 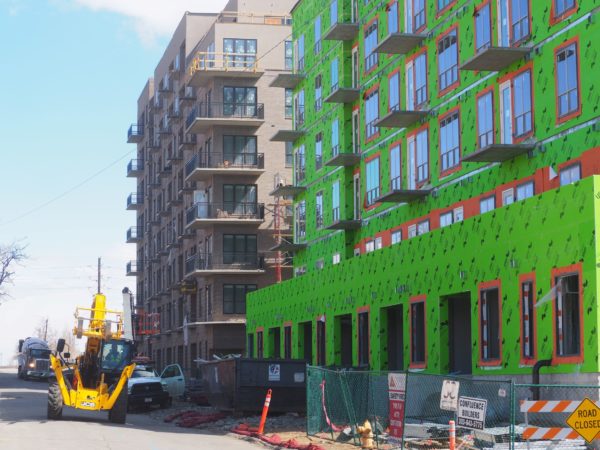 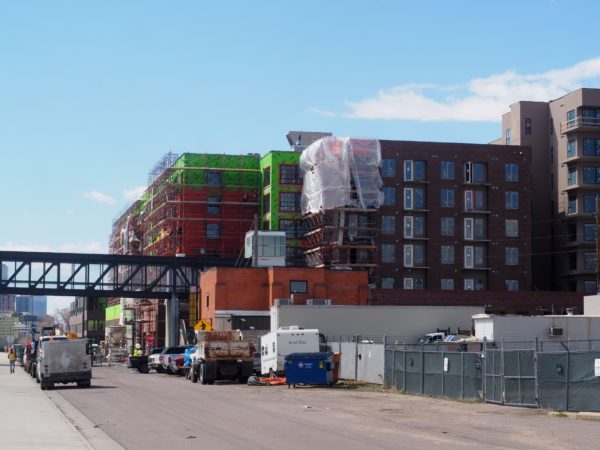 Specs: The two-building project is slated to have 314 apartments to the south and east, and 120 condos to the north and west. Sixty-six apartments, about 20 percent, will be income-restricted to those earning up to 80 percent of the area median income. And 25 condos will be reserved for those making between 80 percent and 95 percent of the area median income. There also will be about 8,500 square feet of retail space by the pedestrian bridge. 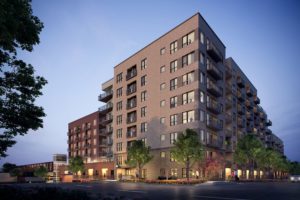 A rendering of Zia Sunnyside.

Retail tenant: The River Yoga has taken approximately half of the retail space

Elsewhere in town: Confluence’s other projects include apartment complexes The Lydian at 2560 Welton St. in Five Points and Union West at 35 Van Gordon St. in Lakewood. The company also recently got approval for a dormlike project near Red Rocks. 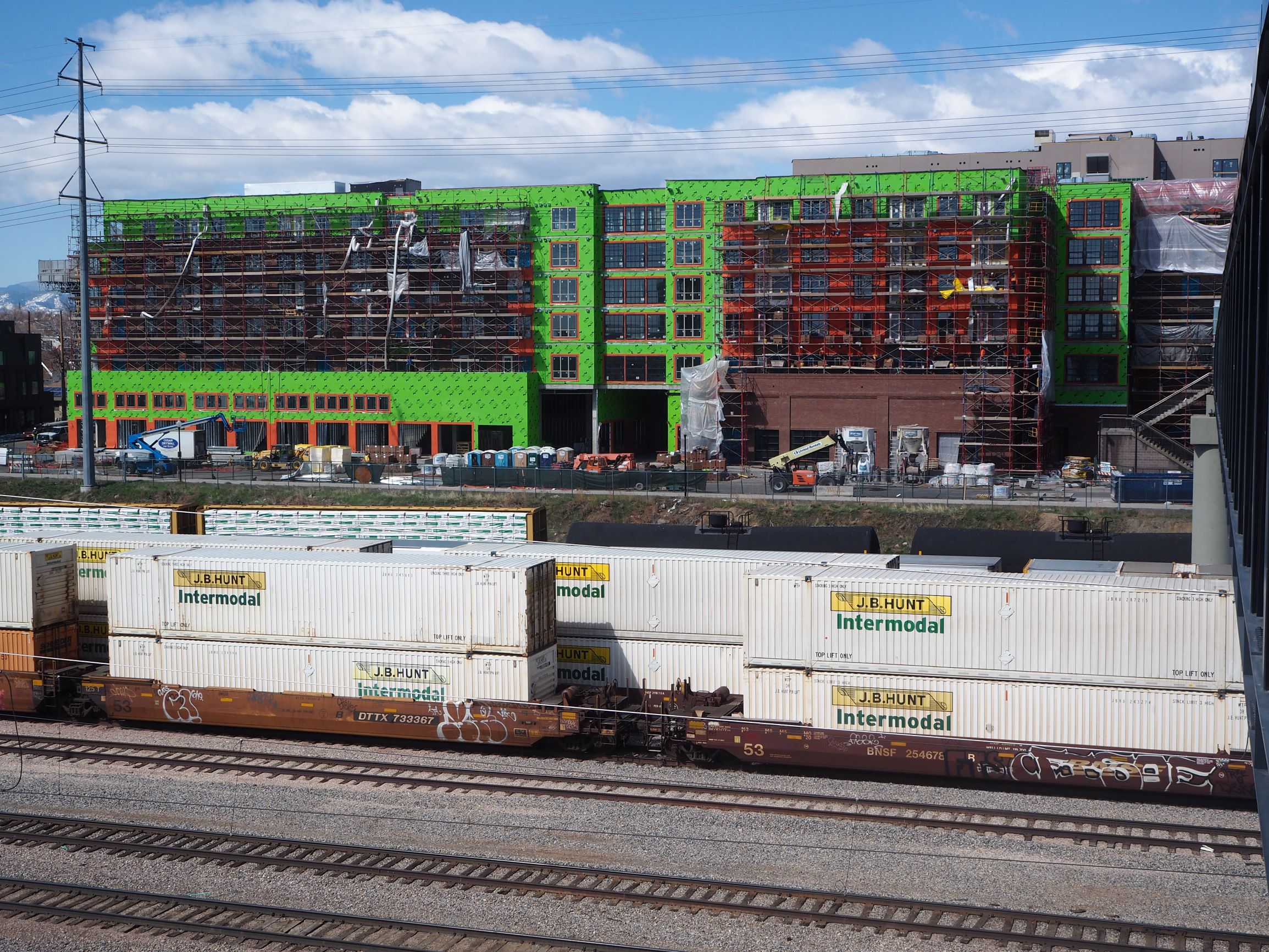 The current state of construction at Zia Sunnyside. (Photos by Thomas Gounley)

We checked back in on the blockwide project that combines apartments and condos, a bridge away from the 41st and Fox commuter rail station.