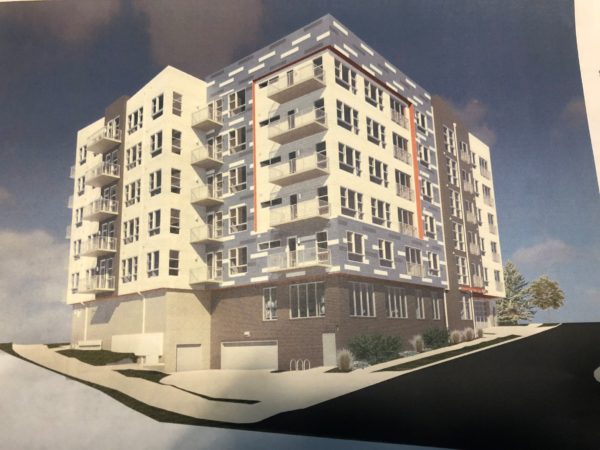 A rendering of the project. While this shows six stories, it has since been reduced to five. (Zakhem Real Estate Group)

The Denver-based firm, which generally specializes in residential projects in the 20- to 70-unit range, has started construction on a five-story apartment building at 1205 Benton St. in Lakewood.

The 58-unit project is in an opportunity zone, along a bike path and a short walk from RTD’s Sheridan Station transit stop.

“That light-rail station is starting to see a lot of action,” said John Zakhem, who runs the firm with his brother. “We think it’s a great up-and-coming area.”

Zakhem said his firm lucked out by getting permits for the project before Lakewood’s growth restrictions kicked in. Voters in the state’s fifth-largest city last year approved a measure limiting the annual construction of new homes and apartments to no more than 1 percent of the city’s existing housing stock. One developer has since filed suit.

“There’s not going to be a lot of that density in Lakewood,” Zakhem said, adding the company expects to complete the project next February.

Zakhem Real Estate also is building a project near RiNo’s 38th and Blake station, consisting of 48 apartments and six townhomes. That is expected to be completed in October.

“After right now, we’re kind of in a holding pattern after those two,” Zakhem said, citing the uncertainty prompted by the coronavirus.

The Zakhems also sold a redevelopment site even closer to the 38th and Blake station last year for $7.19 million to an entity involving a former Forest City Realty Trust entity. The company maintained a small stake in the new ownership group. 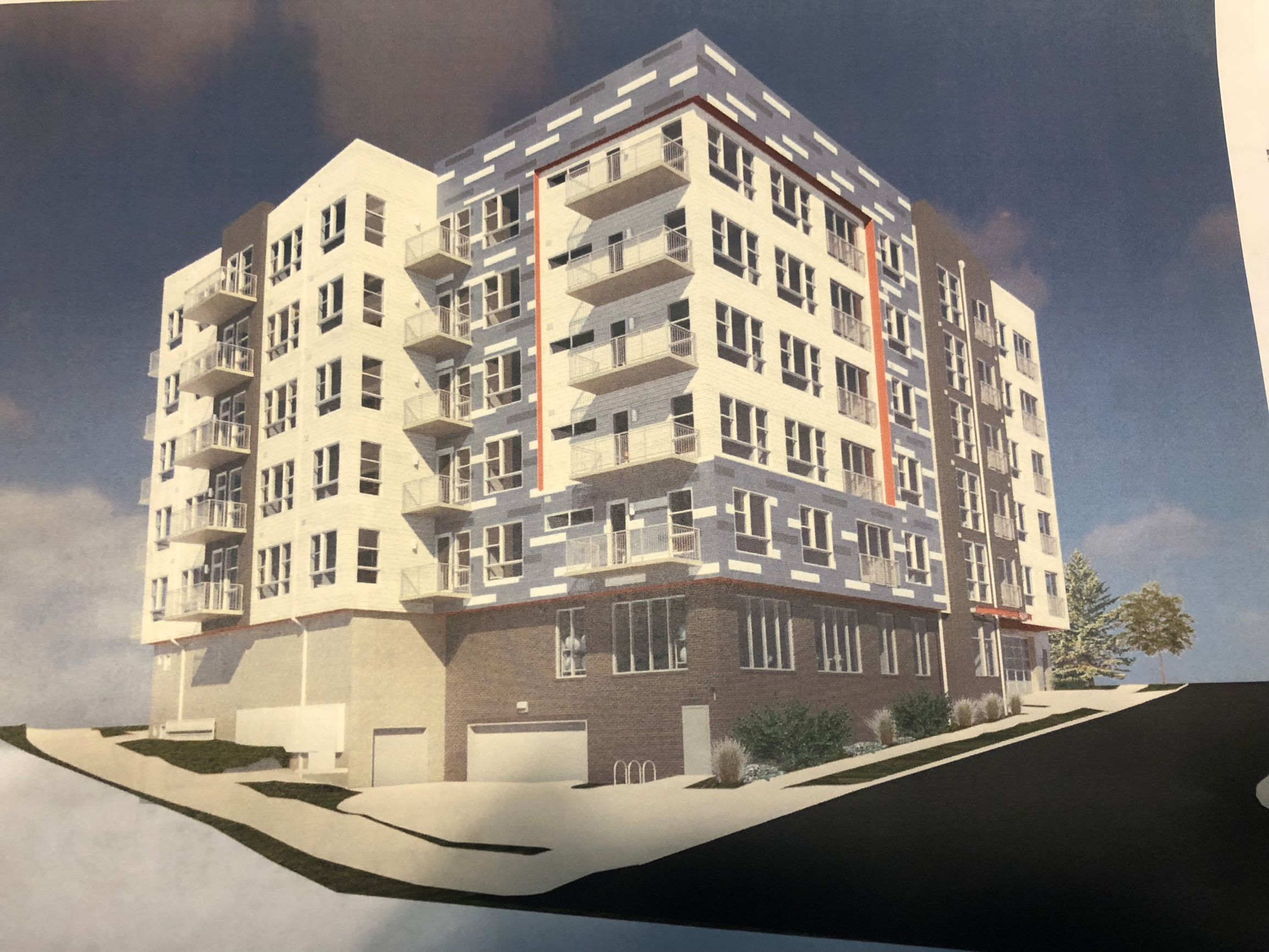