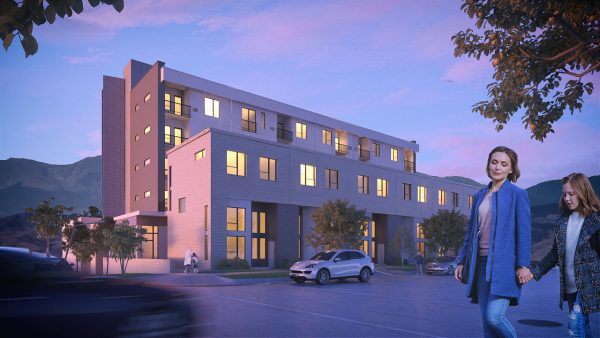 With their latest project at the edge of RiNo, residential developers John and Mike Zakhem are going for the best of both worlds.

“We’ve done a lot of townhomes, and we’ve also done apartment buildings, and this is a cool fusion between the two,” Mike Zakhem said.

The brothers, partners at Zakhem Real Estate Group, recently began foundation work on a project in the 3700 block of Marion Street in which they’ll develop six for-sale “live-work” townhomes — designed to allow for a business like an art gallery on the ground floor — in front of a five-story apartment building with 58 units.

The pair hope to deliver the approximately $15 million project next September.

At the time, the sites consisted of two single-family homes and a storage yard.

John Zakhem said he sees the area as a transition between the more retail-heavy streets of RiNo and the area surrounding the 38th and Blake rail station, which is poised for a boom in development, with multiple major projects in the planning stages.

He said two of the townhomes have been presold, and the remaining four likely will list in the upper $600,000 range. The company is marketing the homes itself.

The 58 units in the apartment building to the rear, which will feature a rooftop deck, likely will rent for about $1,450 a month for studios, or $1,600 for a one-bedroom unit. Two units will be income-restricted because the project benefits from the 38th and Blake zoning overlay district.

While some of the apartments will look out over the rear of the townhomes, it will be a colorful view. The Zakhems plan to segment the rear wall of the townhomes into multiple canvases for murals drawn by local artists.

John Zakhem said the firm generally specializes in residential projects in the 20- to 70-unit range. This year, the company completed apartment building Highland Junction at the corner of 38th Avenue and Yates Street in West Highland. The 39-unit project was 100 percent leased as of July.

Other recent projects include apartment project Barrel Lofts in the 3600 block of LoHi, where Chicken Rebel is preparing to open as a retail tenant, joining Mythology Distillery. The Zakhems are also preparing to begin a project in Lakewood, and sitting on a prime piece of land closer to the 38th and Blake station in RiNo. They paid $3.4 million in 2017 for the 0.64-acre 3930 Blake St. lot. 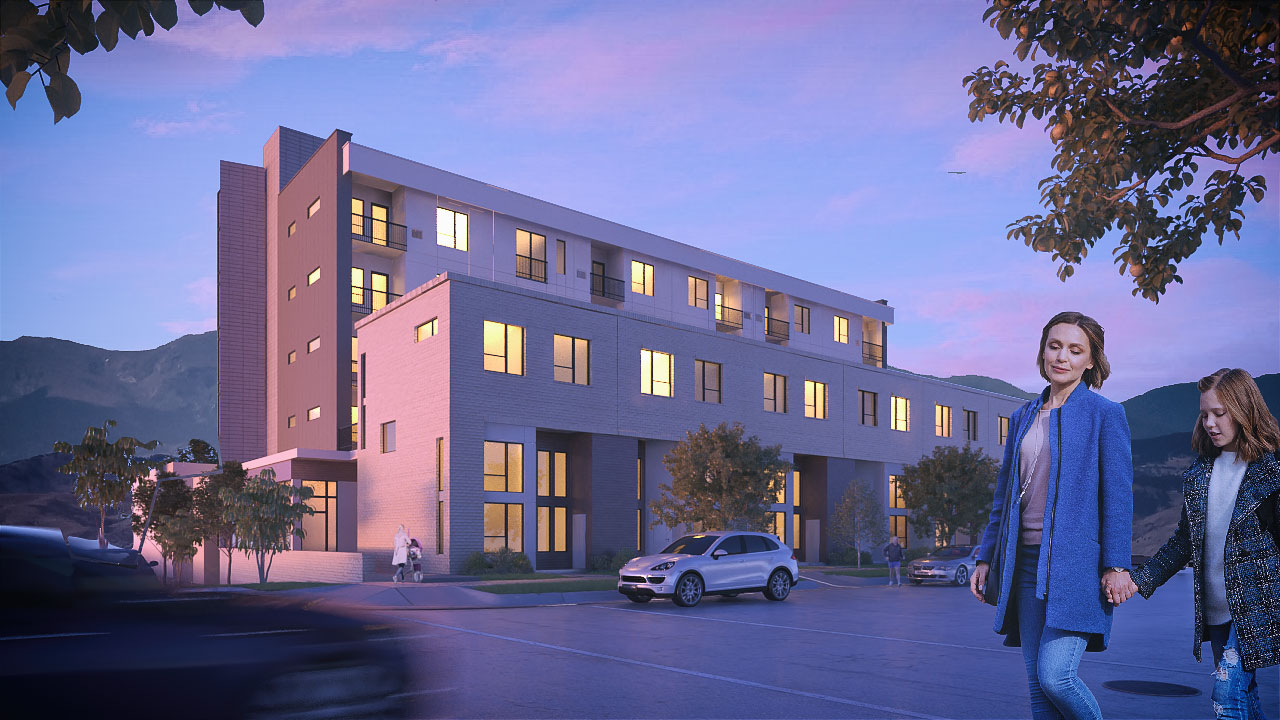 “This is a cool fusion between the two,” said Mike Zakhem, of Zakhem Real Estate Group.