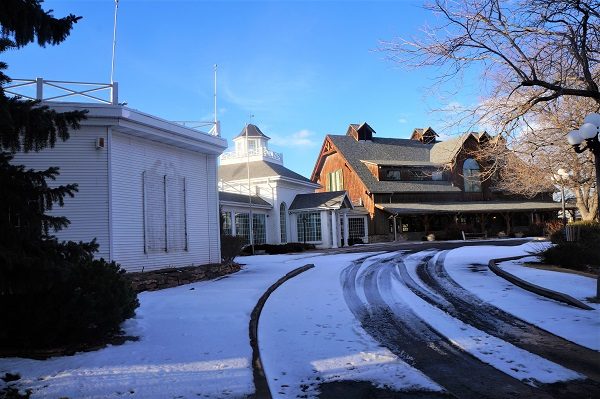 White Fence Farm operated at the site for 45 years before closing at the end of 2018. (BizDen file photo)

The developer looking to build apartments on the former White Fence Farm site in Lakewood has sued the city after the project was derailed by Lakewood’s recently enacted cap on housing growth.

Voters in Lakewood, Colorado’s fifth-largest city, approved a measure in July limiting the annual construction of new homes and apartments to no more than 1 percent of the city’s existing housing stock.

According to the lawsuit, Crescent, which is under contract to purchase the White Fence Farm property, submitted development plans to the city for a 234-unit apartment complex at the site in March 2019, months before the vote. 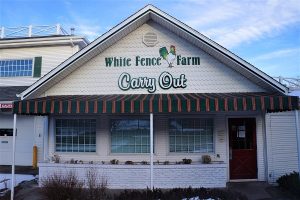 Crescent submitted development plans to the city for a 234-unit apartment complex at the site of the White Fence Farm property in March 2019. (BizDen file photo)

The company claims city staff and Lakewood City Council repeatedly told Crescent that its project and three others for which building permits had been submitted and accepted would be allowed to move forward despite the vote, because of an “Authority to Continue” provision included in the law.

But in late January, City Council approved a resolution that allowed the other three projects to move forward, but not Crescent’s.

“This last-minute about-face was based solely on the arbitrary, irrational and unlawful justification that two neighborhood groups opposed Crescent’s project,” the plaintiffs said in the lawsuit. “It also was contrary to the City’s representations.”

A spokeswoman for the city declined to comment on the lawsuit.

According to the lawsuit, the draft of Resolution 2020-8, which council considered at its Jan. 27 meeting, called for four projects — Crescent’s and the other three — totaling 1,075 residential units to be allowed to move forward. The city then would reduce the number of allowed new housing “allocations” in future years by 1,075 units, to comply with the spirit of the law.

At the meeting, council member David Skilling proposed an amendment removing Crescent’s project from the list, on the grounds that it was “subject to ongoing litigation and other issues,” according to the lawsuit.

Crescent argued at the meeting that there was no ongoing litigation, as the city’s Board of Adjustment had rejected an appeal by neighbors the previous week, according to the lawsuit. Council, however, proceeded to pass the amended version of the resolution.

The decision means Crescent may not be able to break ground on the project for years.

The deadline already has passed to apply for development allocations for 2020, and Crescent’s single project exceeds the total number of allocations slated for 2021, according to the lawsuit. The project would consume 94 percent of allocations in 2022.

“Crescent’s project is therefore suspended until 2023, if not indefinitely, based on City Council’s erroneous application of the Authority to Continue provision,” the lawsuit states.

Crescent does not currently have any holdings in the Denver area. But in addition to the project in Lakewood, it’s also been planning a large apartment complex in RiNo. 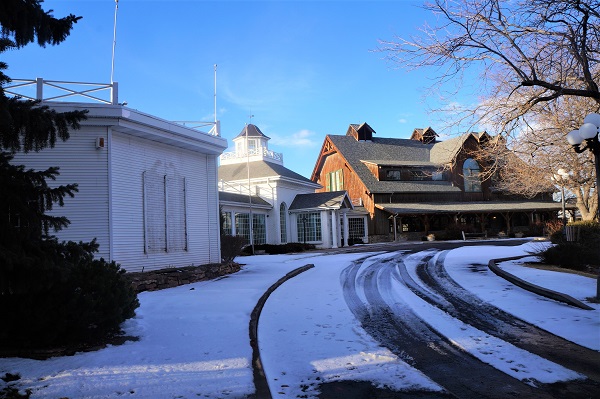 White Fence Farm operated at the site for 45 years before closing at the end of 2018. (BizDen file photo)

Crescent Communities says its groundbreaking for its apartment complex is “suspended until 2023, if not indefinitely.”