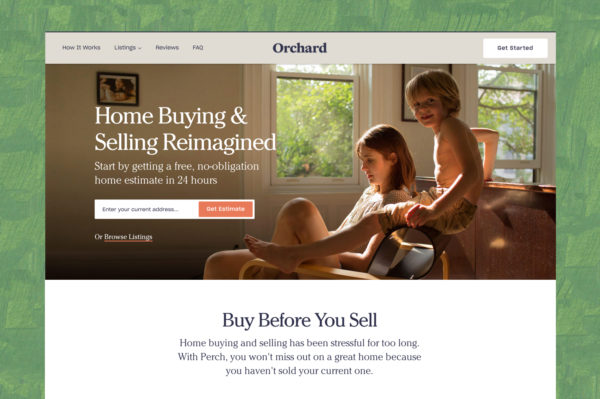 A company that operates as a hybrid of a residential brokerage and an iBuyer has landed in the Mile High City.

Orchard launched in the Denver metro area Tuesday following a $36 million capital raise in the last quarter of 2019. The company has three realtors at WeWork’s location at 2420 17th St. in LoHi, and plans to hire 12 additional staff members by year-end, according to a spokeswoman.

Orchard offers two services: buy and sell, or only sell. The buy-and-sell service allows homeowners to buy a new house with a cash offer before selling their current home. Orchard puts up the cash under the condition that homeowners sell their previous home through the company.

Once customers purchase a new home, Orchard lists their old home on the market, like a traditional brokerage. But if the home doesn’t sell within 90 days, the company will purchase it.

“The reason we do that is so you aren’t stuck selling your old house forever,” a company spokeswoman said.

The company said it gets 80 percent of homes it lists to sell on the market within 90 days.

For people only wishing to sell their home, things are a bit different. Rather than marketing the home on behalf of the seller, Orchard will buy it, do some light renovations and put it on the market. That process mirrors that of larger iBuyers such as Opendoor and Zillow Offers.

Customers pay one 6 percent fee to work with an Orchard realtor.

Orchard, based in New York, has a presence in Texas and Georgia, and has helped more than 1,000 people buy and sell their homes, according to a news release.

Orchard has raised $70 million in funding since it launched in 2017. In addition to a Denver launch, the recent influx of cash also has enabled the company to expand into Atlanta.

“Atlanta and Denver are extremely competitive home buying markets,” CEO and co-founder Court Cunningham said in a statement. “As the demand for homes outpaces inventory, Orchard is helping buyers stand out by enabling them to make a cash offer on their new home before selling their current home.”

Denver has become a hot spot for brokerages in the last year. Compass came to town last January and poached more than 250 agents locally. The company also loans buyers money so they can make a cash offer, but doesn’t buy homes directly. 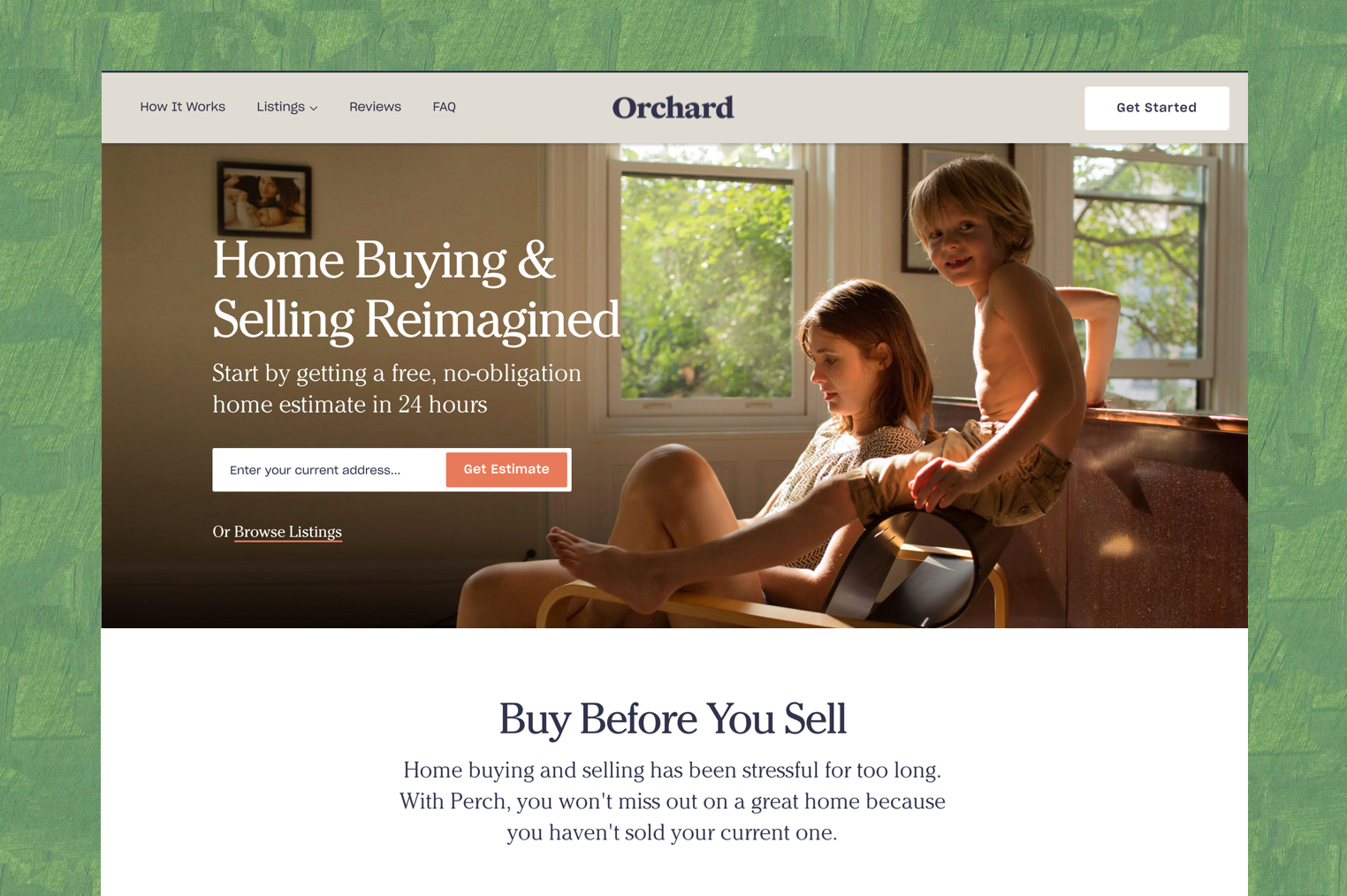 In one scenario, the New York-based company will market your home on your behalf. In a second, it will just buy it.