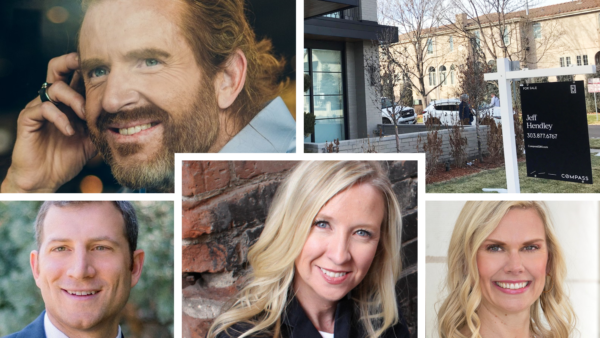 Compass has poached more than 250 agents locally since opening in the Denver and Boulder markets in January. (Top right photo by Cassidy Ritter; submitted headshots)

One of the newest residential brokerages in town makes no mystery of its local ambition.

Compass, which began operating in the Denver and Boulder markets in January, wants to control 20 percent of the local home sales market by the end of 2020.

The brokerage is halfway to its goal as of September, according to Colorado Regional President Danielle Wilkie.

“Compass sees nothing but opportunity in Colorado in the coming years,” Wilkie said in an email. 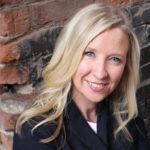 New York City-based Compass launched in 2012 and has offices across the U.S., from New York to California and Florida to Massachusetts. Colorado offices are located in Aspen, Telluride, Boulder, Denver, Basalt and Snowmass Village. The private company is backed by investors that include SoftBank, Fidelity Investments, Goldman Sachs and Wellington Management.

In September, the firm set up shop in 19,000 square feet of space in Denver’s Cherry Creek neighborhood. And it’s been on a hiring spree.

In the last 12 months, Compass has poached 267 agents locally. Between December 2018 and last month, those agents did a total of $1.98 billion in sales in Denver and Boulder, according to Heather Bustos, managing director of sales at Compass’ Denver office. That figure includes sales done while at Compass and at previous firms.

According to Denver Business Journal research, RE/MAX Alliance had the top sales volume among local residential brokerages in 2018, with $3.35 billion. LIV Sotheby’s ranked second with $3.14 billion and HomeSmart third with $3.10 billion.

When recruiting, Compass generally looks for the top 5% of agents in the market and agents with at least $8 million in annual production, according to Wilkie.

“Compass targets top producing agents as well as rising stars,” she said in the email. “Our agents are true entrepreneurs that are looking to lead the way as the industry continues to evolve.”

“I had actually researched Compass for quite some time,” he said. “I was really familiar with their growth and some of the exciting things that they were doing with their technology. … So that really appealed to me. I knew that the industry was changing as a whole. And I wanted to be a part of it.”

To recruit and retain employees, Compass offers commission splits and a marketing budget, Bustos said. Starting next year, agents will have the ability to purchase restricted stock units in the company, Bustos said.

The company declined to further comment on the commission split, but said Compass has a 99 percent retention rate nationwide.

The company also offers various tools for agents and sellers, including a program called Compass Concierge. The concierge program is an interest-free loan for sellers to update and renovate the property or make it “more sellable,” according to Hendley.

Compass also allows agents to list properties as coming soon before they hit the market. A new policy, voted on by the National Association of Realtors in November, will require these listings, and any other listings marketed to the public, be submitted on the MLS within one business day. The policy will go into effect Jan. 1.

Compass also launched a bridge loan program in October, which allows someone to buy a new home before selling their current home. The loan is offered at no cost to consumers and is taken out of the final sale price of their home, Bustos said.

“The programs we have resolve pain points,” Bustos said.

David Schlichter joined Compass about three months ago after working as a lead agent at Keller Williams Realty Downtown Denver for eight years.

“The reason why I took the meeting with Compass was because of the caliber of agents they were bringing on,” he said. “I was curious as to why so many top producing agents like myself would be under the same roof.” 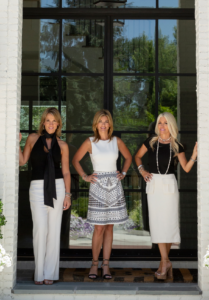 Libby Weaver, and Pam and Patti Helm, formerly of Kentwood Real Estate, are the latest agents to join Compass, on Dec. 5.

“They have things in place that are changing the industry,” Pam Helm said. “They are coming up with such creative services that are total game changers … The industry is trying to chase them.”

Another new brokerage in town is Christie’s International Real Estate. The company announced the opening of a Denver office in November with hopes of reaching $1 billion in sales by 2024, according to the Denver Business Journal.

Christie’s International brought on luxury agents Rollie Jordan, formerly with Kentwood Real Estate, and Gwenivere Snyder, formerly with Keller Williams, according to a news release from the company. 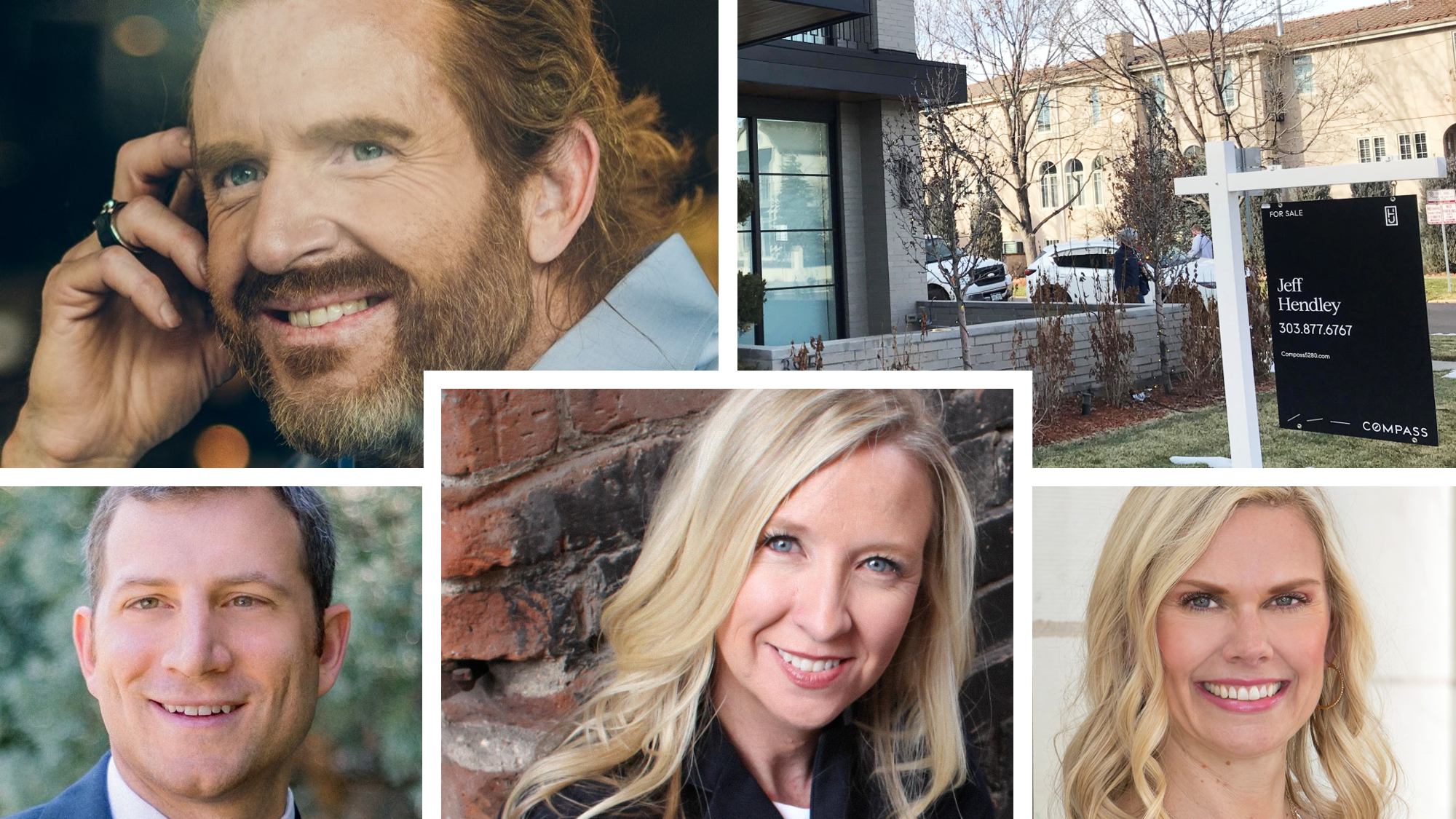 Compass has poached more than 250 agents locally since opening in the Denver and Boulder markets in January. (Top right photo by Cassidy Ritter; submitted headshots)

Since launching in Denver and Boulder in January, the firm has poached more than 250 agents.

Do there brokers represent Denver’s racial diversity? Don’t see many Latino, Black or Asian brokers in the pictures.

We (at Compass) have racially diverse agents as well, including black, Latino and Asian.