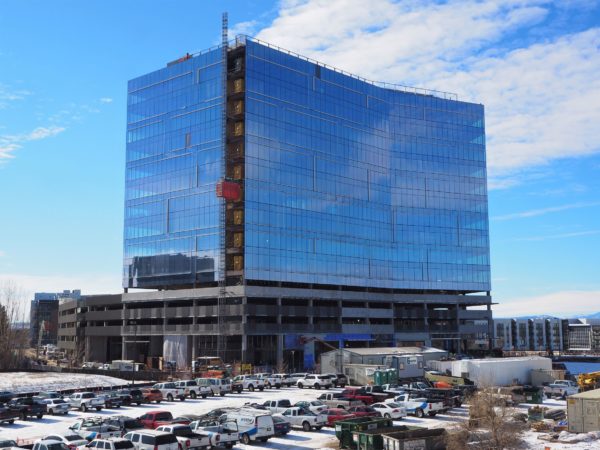 Construction is moving forward with 6900 Layton. (Photos by Thomas Gounley)

The glass facade is in place on the office floors of 6900 Layton.

Both projects lured the headquarters of a Fortune 500 company. One Belleview Station has Western Union. Gold mining firm Newmont Corp., meanwhile, committed to 6900 Layton prior to its groundbreaking in 2018.

Here are some photos of the tower taken late last week. 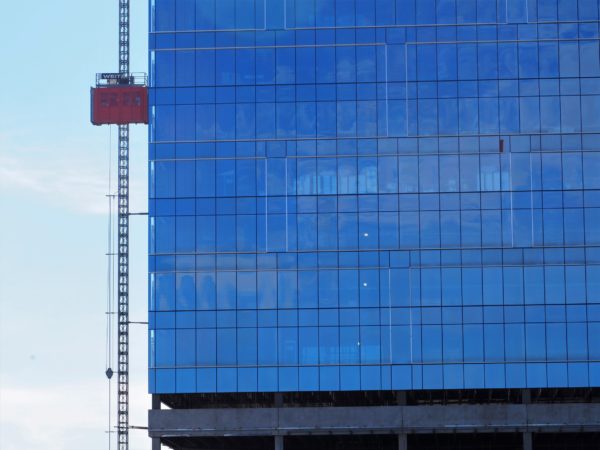 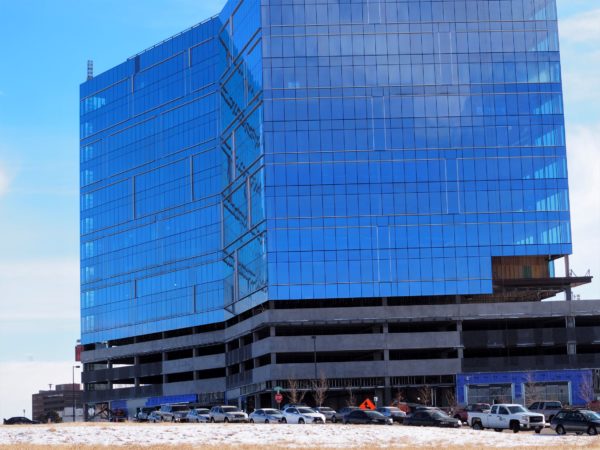 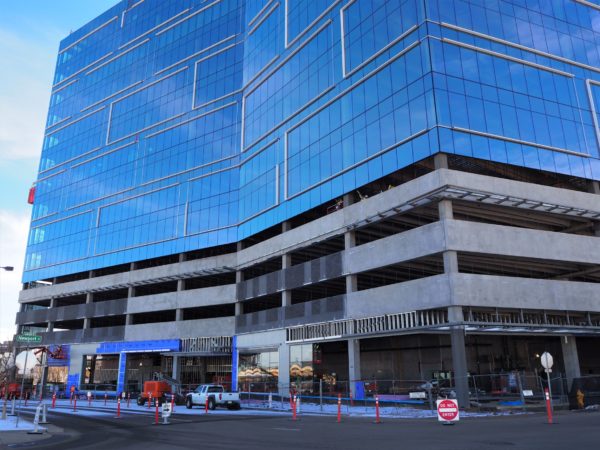 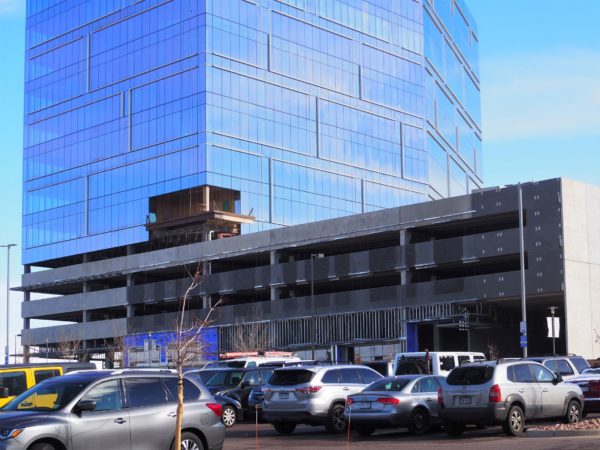 Tenants: Newmont, whose current headquarters are nearby in Greenwood Village, is taking the seventh through 10th floors. No other tenants have been announced.

BusinessDen’s Project Snapshot feature provides a visual update on notable developments in the Denver area. Earlier this year, we checked in on Ava RiNo and Block 162. 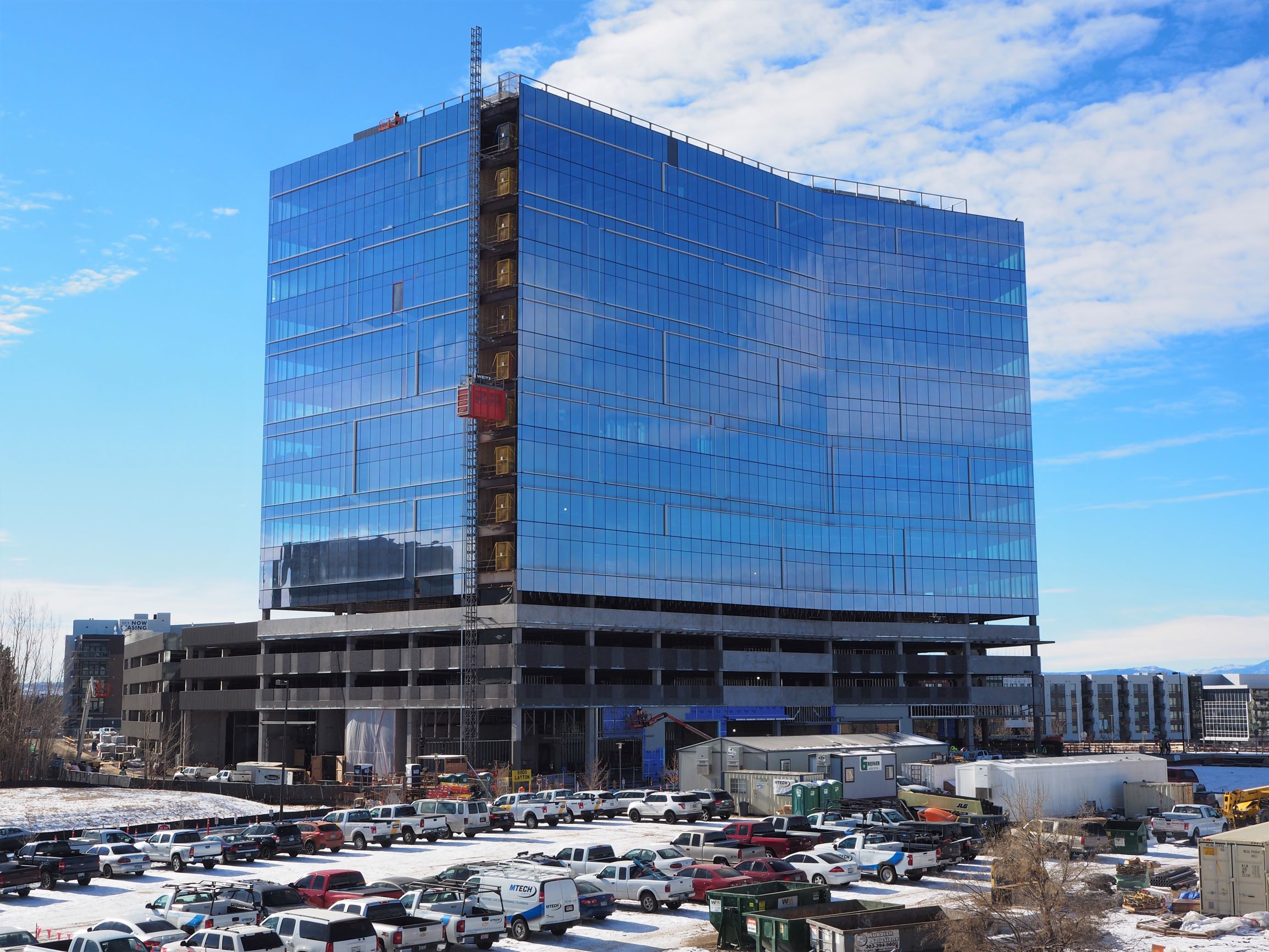 Construction is moving forward with 6900 Layton. (Photos by Thomas Gounley)

We checked in on construction of the DTC office tower that will house the headquarters of Newmont Mining.