Two new builds by Sterling Custom Homes were among the five most-expensive homes to sell locally in December, a month that also had the area’s biggest sale since 2008.

Castle Rock-based Sterling built a nearly 7,000-square-foot home in Littleton that sold for $3.28 million, coming in at No. 4 for the month. And it was also responsible for the $3.2 million sale in Parker that took the No. 5 spot.

Both homes overlook golf courses, according to the listings.

The $11.63 million sale of a former Level 3 Communications CEO’s mansion in Cherry Hills Village took the No. 1 spot. It’s the top sale in what the Denver Metro Association of Realtors considers the Denver metro area since 2008.

Here are more details on the top five sales:

Listing agent: Gina Lorenzen with Kentwood Real Estate
Buyer’s agent: Susie Dews with Compass
Details: This nearly 24,000-square-foot home has six bedrooms and 11 bathrooms in addition to a 10-car garage with a car wash. The Santa Barbara-style mansion was built in 1993. The home’s six bedrooms each offer bathroom en suites and private balconies. 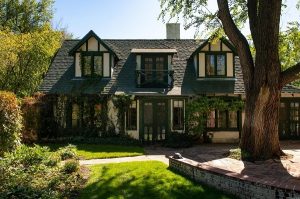 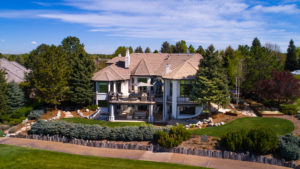 Listing and buyer’s agent: Susie Dews with Compass
Details: Built in 1995, this six-bedroom, nine-bathroom home sits at 9,769 square feet. This mansion, renovated in 2015, offers many smart home features with views of the mountains. This property sold on Dec. 30. 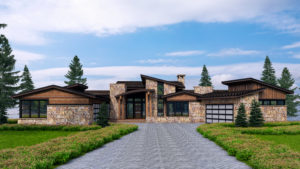 BusinessDen last week reported on the Denver area’s highest-priced home sales of 2019. The list was a collection of sales from Jan. 1, 2019 to Dec. 17 and included two home sales from December. 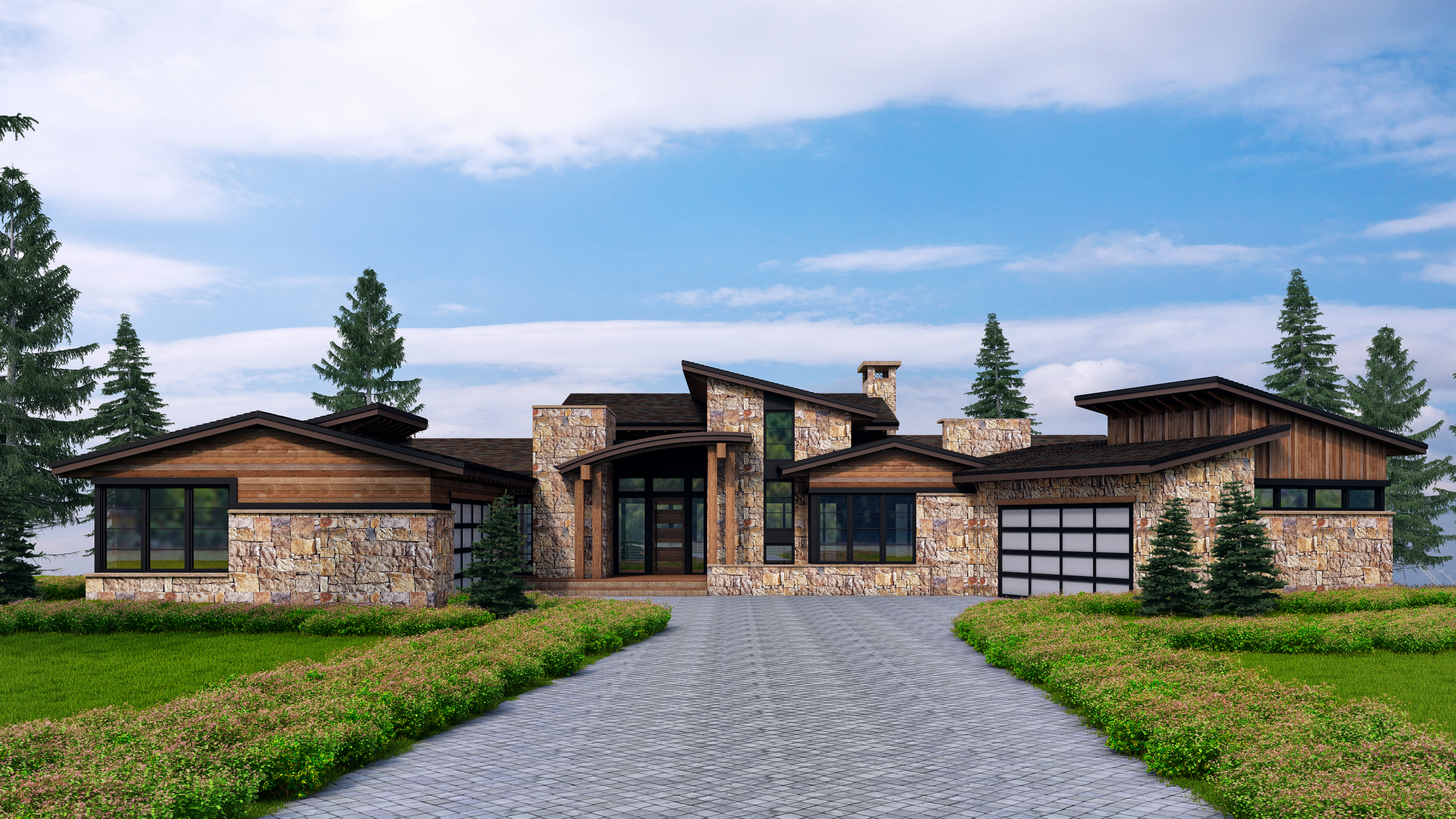