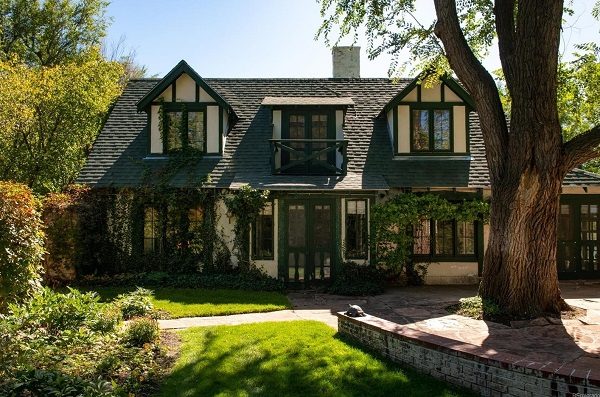 A Tudor-style mansion in Greenwood Village has hit the market for the first time in 70 years.

“The house feels like an English cottage, surrounded by open space and mature landscaping that hugs the property,” listing agent Claudia Garza said. “Three generations lived on that property. The grandparents just passed away, which is why it’s available for sale.”

Public records show that Taylor Family Residence LLC, an entity that was formed by Frederick B. Taylor, is selling the property. 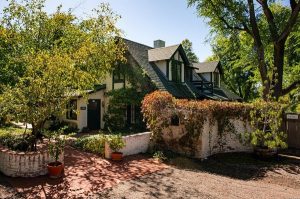 The property is currently the most expensive listing in Greenwood Village.

The nearly 9-acre property is currently the most expensive listing in Greenwood Village, just narrowly surpassing the 15,000-square-foot mega mansion at 5350 S. Steele St. That home, listed in February, is priced at $6.495 million.

The priciest home to sell in Greenwood Village in recent years was 3300 E. Belleview Ave., which went for $6.2 million in September 2018. 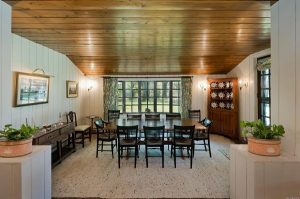 The home has five bedrooms and five bathrooms.

The finer things: The home is on the market for the first time in 70 years, according to the listing. Its nearly 9 acres of land feature elm trees, several gardens and a swimming pool.

The residence was made from adobe brick from the pond on the property. Zoned as an equestrian property, the land borders the Marjorie Perry Nature Preserve and the Highline Canal.

Garza said that at one point, the home’s sellers kept horses, donkeys and chickens on the property.

Seller: Taylor Family Residence LLC, an entity that was formed by Frederick B. Taylor, according to public records. Taylor is the president and co-founder of Denver-based investment firm Northstar Investment Advisors. 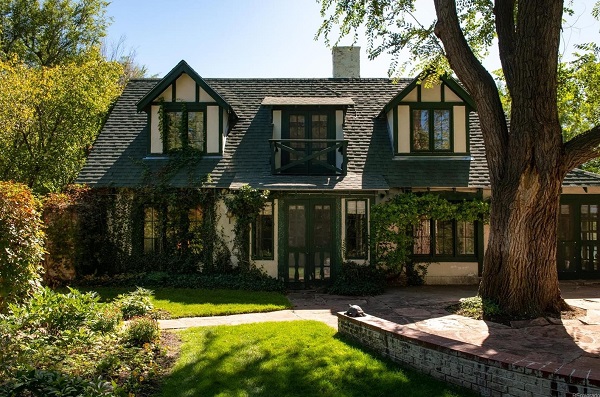