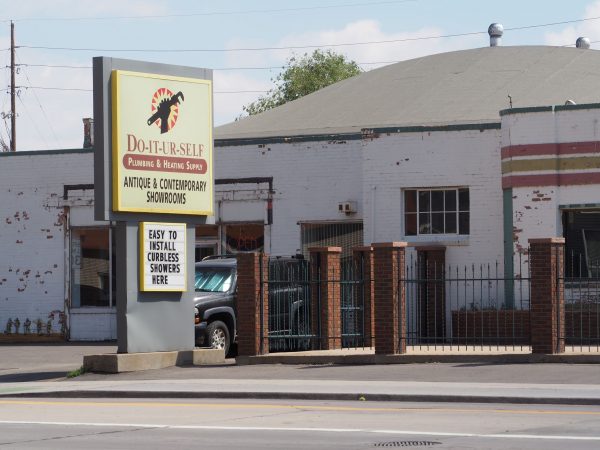 The developers behind a proposed 10-story office building along Brighton Boulevard have come into focus — and a decades-old business is starting the search for a new home.

The property is currently home to Do-It-Ur-Self Plumbing and Heating Supply, and was sold by a trust associated with the Hill family. 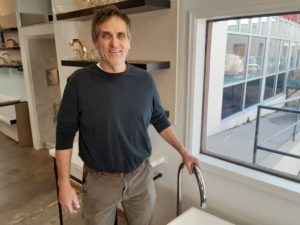 Robert Hill, co-president of Do-It-Ur-Self, confirmed the property sale Wednesday. While the Hill family also owns the business, it technically has been a tenant at the site, leasing space from the trust. Hill said the business is temporarily leasing back the site from the new owners.

“We will be at this location for at least another year,” he said.

BusinessDen reported in September that an early-stage development proposal had been submitted to the city, proposing a 10-story office project at the site. The plans, drawn up by architecture firm Gensler, did not identify the developer behind the proposal.

The proposed structure would have 325,350 square feet of office space on floors two through 10, according to the plans. There would be 8,940 square feet of retail space on the ground floor along Brighton, and 596 parking spaces on floors one through five, tucked away in the rear of the lot.

Elevation and Beacon have a past. Elevation hatched up the plans for the now-complete RiNo office building The Hub, then sold the site in 2017 to Beacon, which kept Elevation on as a co-developer.

Hill said Do-It-Ur-Self plans to relocate, but still needs to find a site. The company knows it will end up with less space.

“We’ve been spoiled being able to spread out on a couple acres down here,” he said.
According to Do-It-Ur-Self’s website, Harold Hill and Bob Hill Sr. began a machinery company at the site in the 1940s, and a family member purchased the adjacent Truesdells Plumbing Supply in 1972. Truesdell was renamed Do-It-Ur-Self.

“This business has been on the corner for 70 years, but it’s been owned by my family for 48,” Hill said. “We pioneered trying to run a retail business on Brighton Boulevard.” He added that business is “steady as she goes.”

“We’ve always been parts-oriented, but the biggest part of what we do now is sell decorative plumbing fixtures,” he said.

Do-It-Ur-Self is just the latest industrial user along Brighton to sell to a developer. Hill noted that as property values have increased in the area, so have property taxes.

“With the increased value of the property, it’s really geared for a much larger operation,” he said.

A host of office projects have been proposed or broken ground in RiNo in recent months. Further north along Brighton, for example, the five-story Rev360 building is under construction, while developers Koelbel and Schnitzer West have released renderings for separate projects dubbed Watershed and The Current, respectively.

McWhinney, meanwhile, is under contract to buy land next to Great Divide for a mixed-use project; City Council approved rezoning of that site this week. 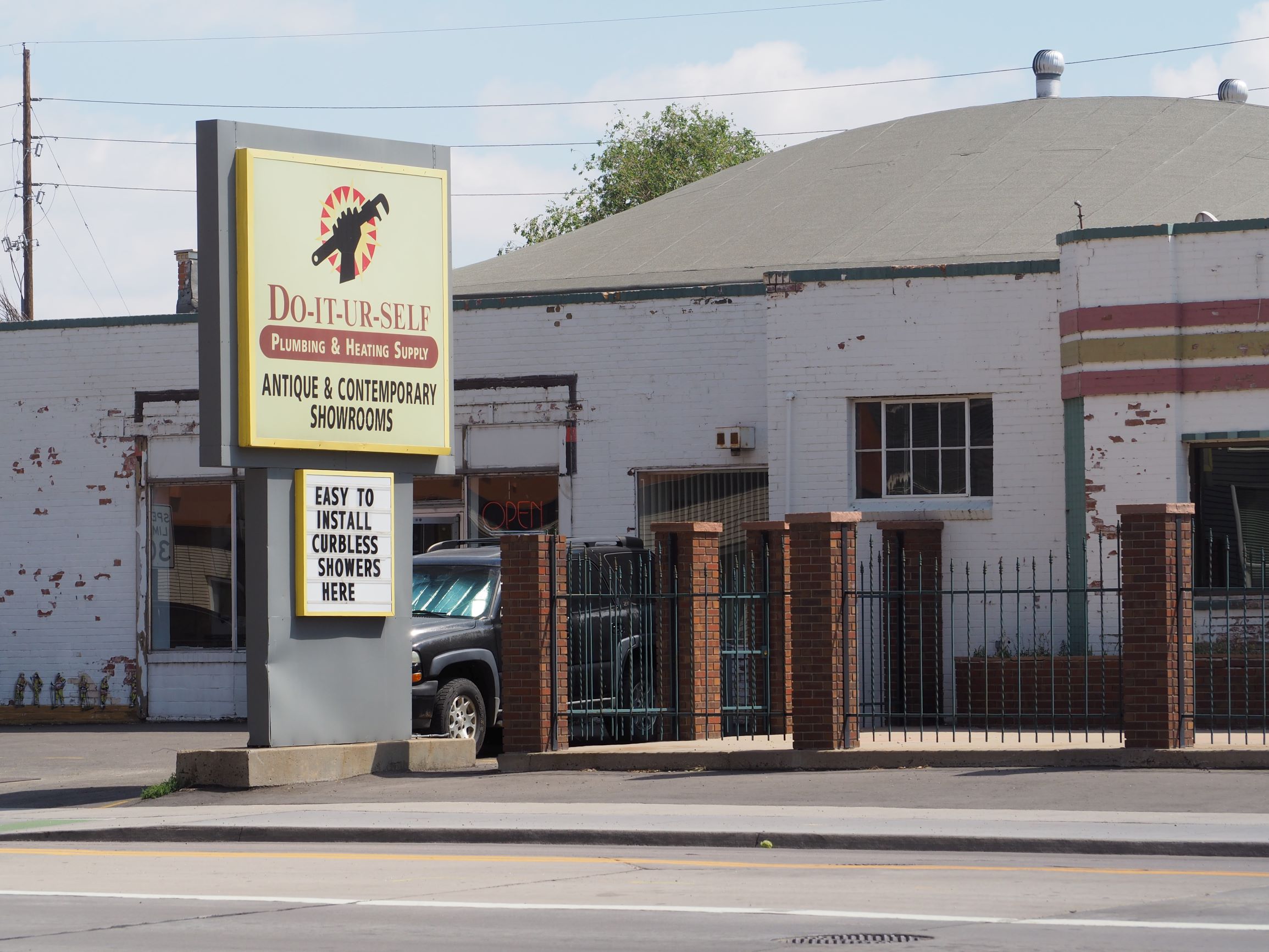 The developers behind a…