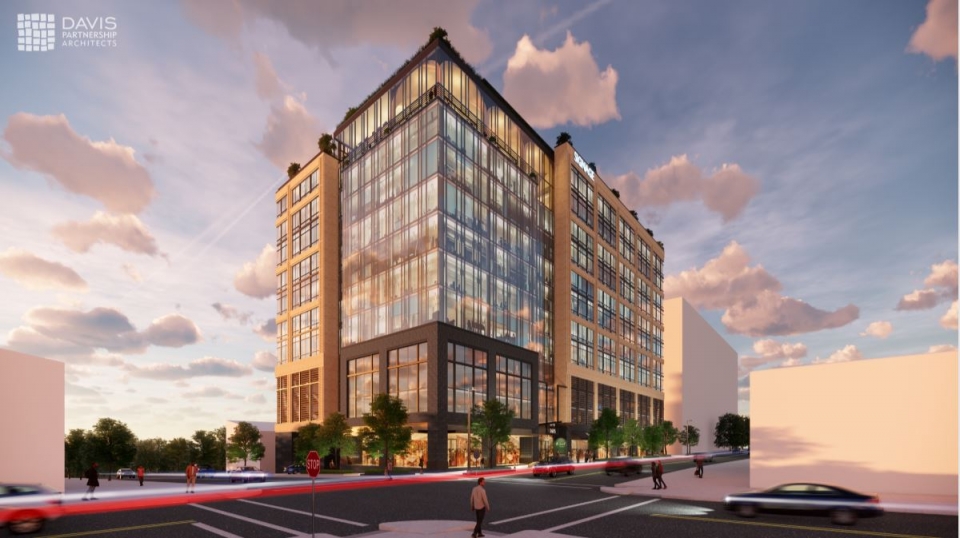 The Current is planned for the 3600 block of Delgany St. in Denver. (Courtesy Schnitzer West) 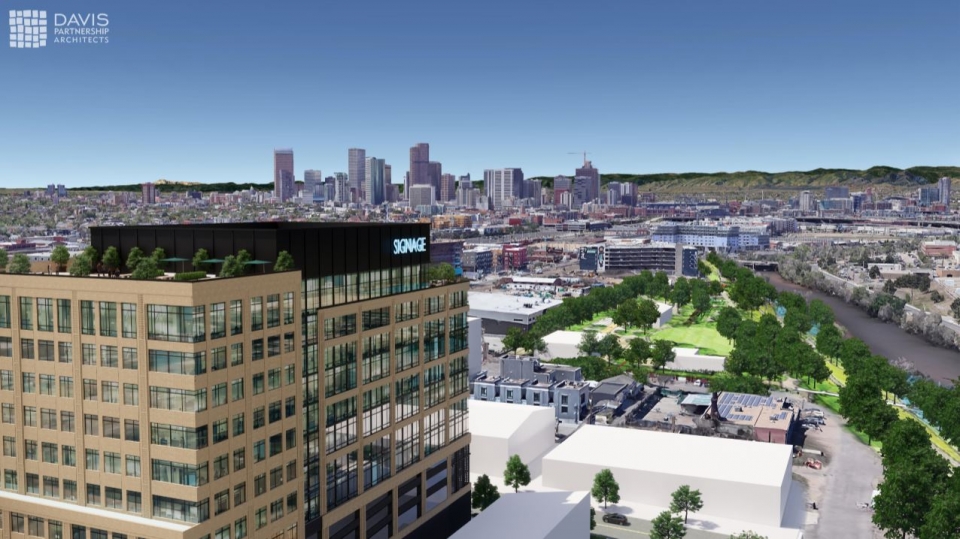 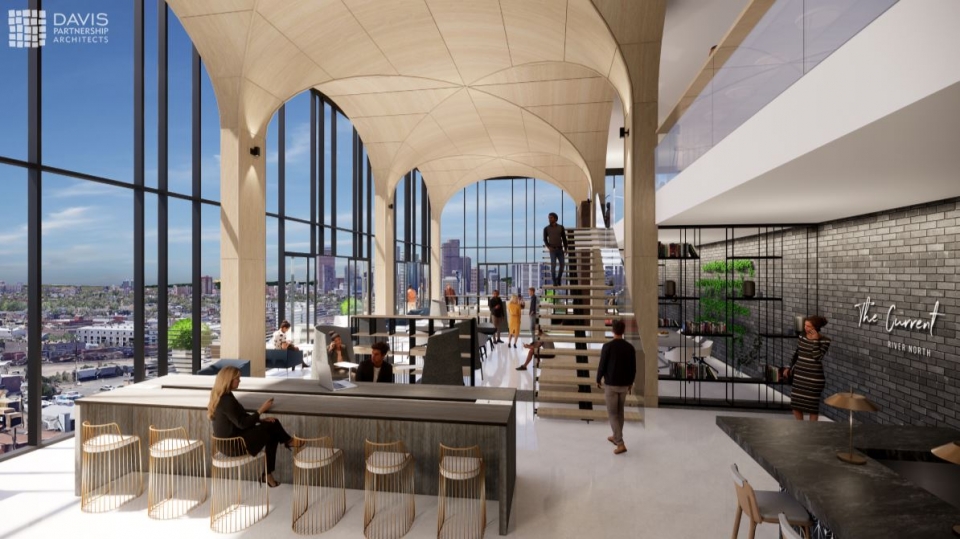 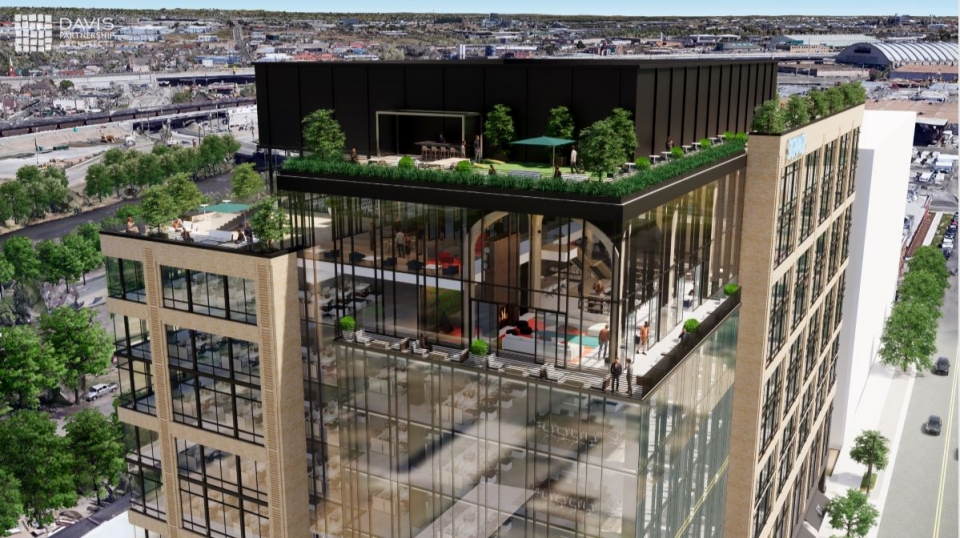 An office building proposed for a site a block off Brighton Boulevard in RiNo now has a name and renderings.

Bellevue, Washington-based developer Schnitzer West said Wednesday that the 12-story structure it plans to build at the corner of 36th Avenue and Delgany Street will be dubbed “The Current, River North.”

The hydrological reference is unsurprising given the proximity to the Platte River, which also inspired the “Watershed” moniker given to the office building that developer Koelbel & Co. plans to construct nearby next to its Catalyst project.

Four renderings of The Current drawn up by Davis Partnership Architects were released Wednesday. The firm also designed the seven-story Civica Cherry Creek office building at 250 Fillmore St., which is the only ground-up development that Schnitzer West has completed locally.

Plans for The Current call for two levels of underground parking and ground-floor retail space topped by three more levels of parking. Office space will be on floors five through 12. The top two floors also will feature tenant amenities, including a rooftop terrace.

Schnitzer West and Denver-based partner Craft Cos. purchased the 0.79-acre site where the project is slated to be built earlier this year for $6.17 million.

Construction is expected to begin in February, the firm said. Transwestern will handle the office leasing. No leases have been announced and Schnitzer West previously said it expected to build the project on spec.

The firm and partner Craft Cos. purchased the property this year for $6.17 million.