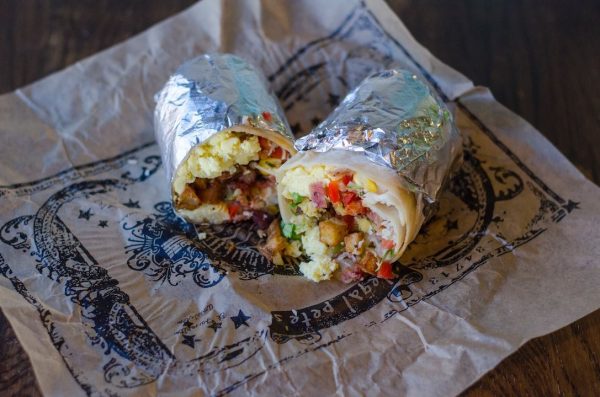 The Boulder-based chain is bringing its Mission-style burritos to 2230 N. Oneida St. in Park Hill, a spokeswoman for the business confirmed Tuesday.

Barnes didn’t respond to a request for further comment.

Barnes said the Park Hill location should open by early next year. The space was most recently home to an Italian restaurant called Red Sauce, which was last reviewed on Yelp in June 2018, and Desmond Bar & Grill before that. 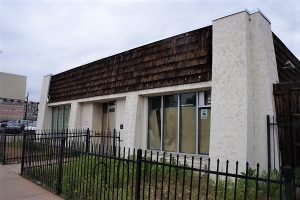 Illegal Pete’s opened its first restaurant on The Hill in Boulder in 1995, specializing in quick-service, Mission-style burritos, according to its website. Its website lists nine Colorado locations, including six in Denver and two in Arizona.

In May, BusinessDen broke the news that Illegal Pete’s is planning a location near Sloan’s Lake at 4455 W. Colfax Ave. That location is expected to open by mid-2020.

It’s expected to open next year, along with a location along West Colfax.