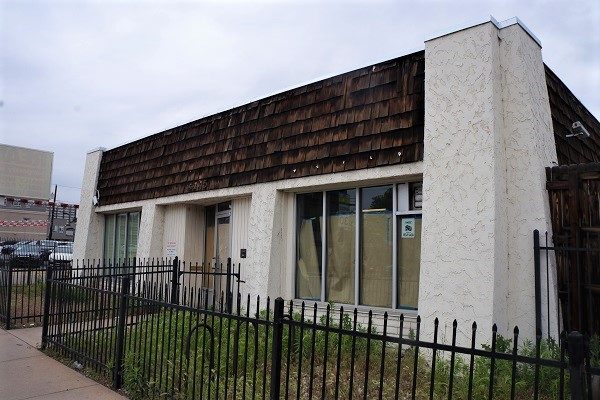 Illegal Pete’s is eyeing a location along West Colfax Avenue near Sloan’s Lake.

The burrito chain submitted an early-stage development proposal, known as a “project concept,” to the city in November, proposing a restaurant at 4455 W. Colfax Ave. And Circa West — the condo project being fashioned out of the former Golden Manor assisted living facility down the street — is showing the restaurant on marketing materials aimed at potential buyers.

Michael Berman of LIV Sotheby’s International Realty, who’s listing the condos, said that Illegal Pete’s confirmed with him its plans for West Colfax.

Contacted last week, Illegal Pete’s spokeswoman Erin Barnes said in an email that “at such an early stage in the process, we can’t comment on any details regarding opening a location on West Colfax.”

“We will have a lot more to say about the West Colfax area, specifically, if and when we make progress there,” she said. 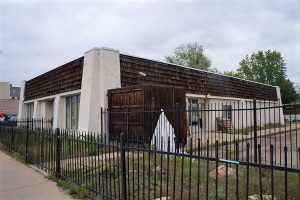 The burrito chain submitted an early-stage development proposal to the city proposing an outpost at 4455 W. Colfax Ave.

An opening would be a ways off. The project concept submitted to the city indicates that the plan is to add onto the existing one-story building at 4455 W. Colfax Ave.

The 3,300-square-foot building was formerly a Ready Temporary Services labor center before Paul Tamburello, the man behind Little Man Ice Cream, purchased the 0.5-acre site in 2016 for $790,000.

Tamburello also owns the building next door, which has been converted into a Little Man Ice Cream factory and tasting bar. He told BusinessDen in 2016 that he planned to use the extra land on the 4455 W. Colfax lot as extra parking for the ice cream factory, but that he was open to developing the site.

Illegal Pete’s opened its first restaurant on The Hill in Boulder in 1995, specializing in quick-service, Mission-style burritos, according to its website. The chain has expanded to nine Colorado locations, including six in Denver, and two in Arizona.

The chain recently made headlines when it sued Delaware’s secretary of state for rejecting Illegal Pete’s corporate filings on the grounds the company’s name has “offensive connotations.” Founder Pete Turner has publicly defended the name, arguing that it is named after his father, also named Pete.

The burrito chain recently made headlines when it sued Delaware’s secretary of state.