The Source Hotel could be getting more company along Brighton Boulevard.

The 0.43-acre site is currently home to a 10,000-square-foot industrial facility used by auto body shop Premier Collision Center and RX Fabrication, which manufactures ramps for ambulances. Office building Rev360, which has lured WeWork as a tenant, is under construction next door.

The hotel would have 160 rooms and a rooftop deck, according to the plans, which were drawn up by Beck Architecture. The plans do not identify the hotel brand.

The property is zoned for up to eight stories, but the 38th and Blake zoning overlay district allows for construction of up to 16 stories if certain restrictions are met.

Maley did not respond to a request for comment. Alliance co-developed the Element by Westin hotel that recently opened at 1314 Elati St., as well as another Element near Denver International Airport that is expected to open next year. Alliance also co-developed a concert facility in Oklahoma City, according to its website.

Alliance doesn’t yet own the land where the hotel would be built. The site is owned by an entity managed by Rian Conradie, who owns Premier Collision and RX Fabrication. He paid $480,000 for the property in May 2001, according to public records.

RiNo currently has two hotels, The Source Hotel at 3330 Brighton Blvd. and The Ramble Hotel on the other side of the district at 1280 25th St.

Another hotel is in the works at 3560 Brighton Blvd. The development team working on that 140-room Best Western Vib project held a groundbreaking ceremony last month. The site has been dormant since then.

The World Trade Center Denver project at 38th and Blake, which has yet to break ground, is also slated to have a hotel component, as is the nearby Train development, which is still early in the city approval process. 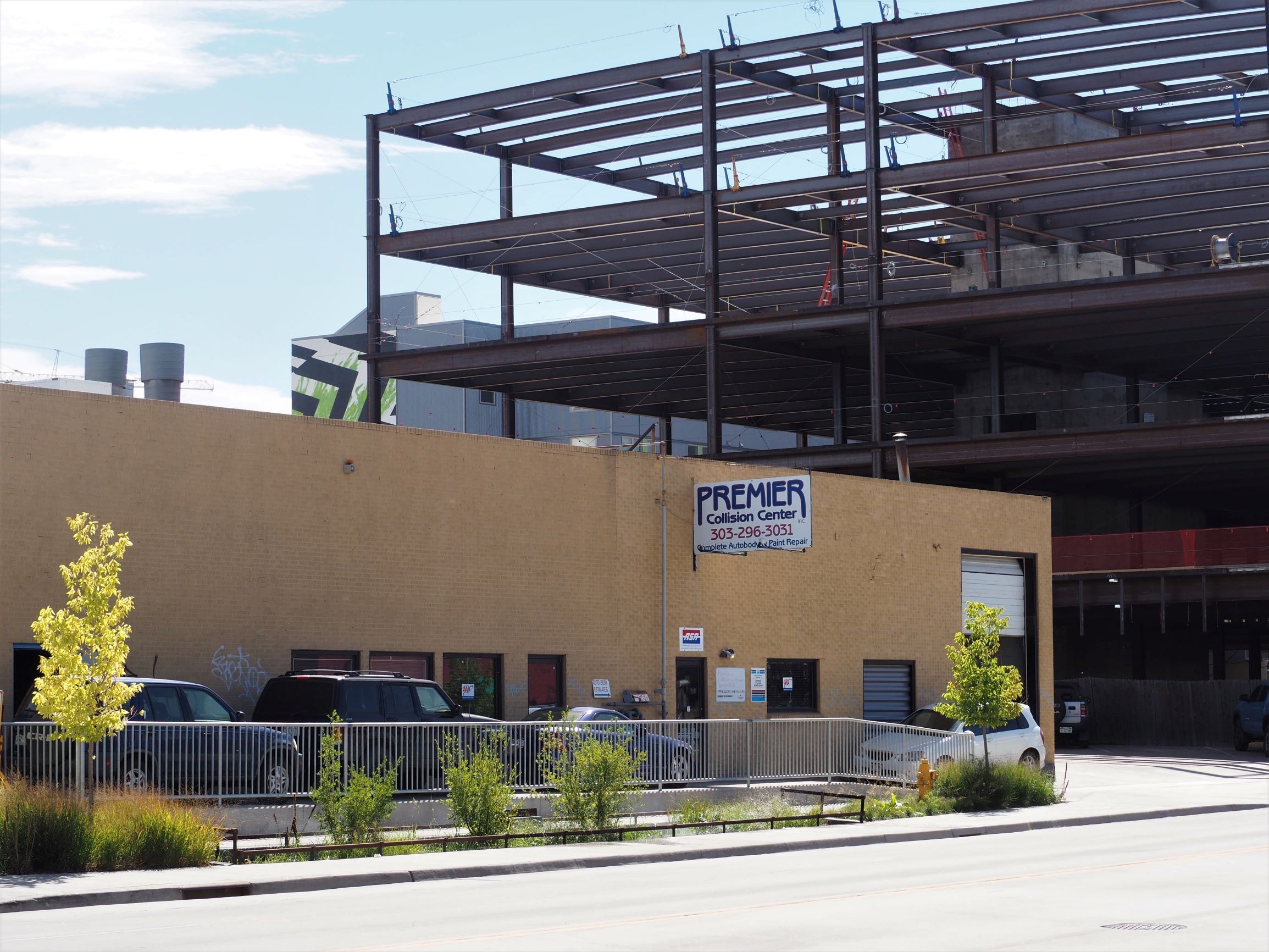 RiNo currently has two hotels, The Source Hotel at 3330 Brighton Blvd. and The Ramble Hotel on the other side of the district.