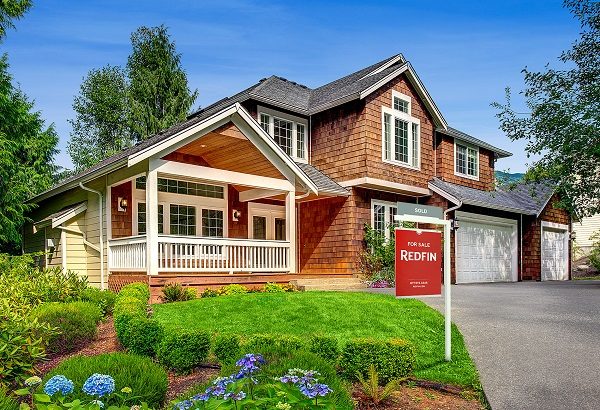 Another real estate giant wants to buy and quickly resell your home.

RedfinNow, a division of real estate brokerage website Redfin, is one of the latest algorithm-driven home-flipping companies to bring its “iBuying” services to Denver, joining competitors Opendoor and Zillow Offers.

RedfinNow launched along the Front Range in February, according to Michael Welk, the company’s Denver market manager. A BusinessDen review of public records found that, as of the end of last week, the company had purchased 65 homes across the six-county Denver metro area and resold 18 of them.

Welk said that homes qualified to get an offer from RedfinNow generally cost less than $600,000 and have been built since 1960. These qualifications mirror those of Opendoor, the largest of the iBuyers.

“If we sell a house and we make a lot more money on the resale, we probably didn’t do the seller any justice,” Welk said. “We’re trying to make sure it’s a win-win. We try to be smart with renovations and not overimprove a home — we just make it a nice home that’s safe and people will enjoy.”

BusinessDen’s review found that Redfin resold the 18 homes for an average of $14,069 more than what it paid for them.

That’s a higher margin than both Opendoor and Zillow, which made an average of $7,844 and $11,257, respectively, per home sale in their first six months locally, according to previous BusinessDen reporting.

However, like Opendoor and Zillow, Redfin primarily aims to make money off fees charged to sellers, rather than by reselling the homes at a gain. Unlike its competitors, which vary their fees depending on home characteristics, Redfin charges a flat fee of 7 percent.

That means the company would be paid $28,000 for the sale of a $400,000 home. A portion of that fee goes toward paying the buyer’s broker, which Welk said is the “largest expense.” 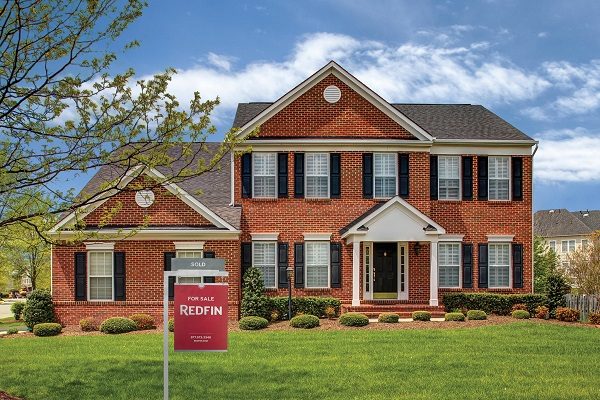 As of mid-September, RedfinNow has sold 65 Denver-area homes, and resold 18 of them.

As of last week, Redfin had purchased homes in all six counties in the Denver metro: 10 in Denver County, 21 in Arapahoe County, 12 in Adams County, 11 in Douglas County, nine in Jefferson County and two in Broomfield County.

The company found its first home locally in late March. As of last week, it had bought 65 Denver metro area homes and resold 18 of them.