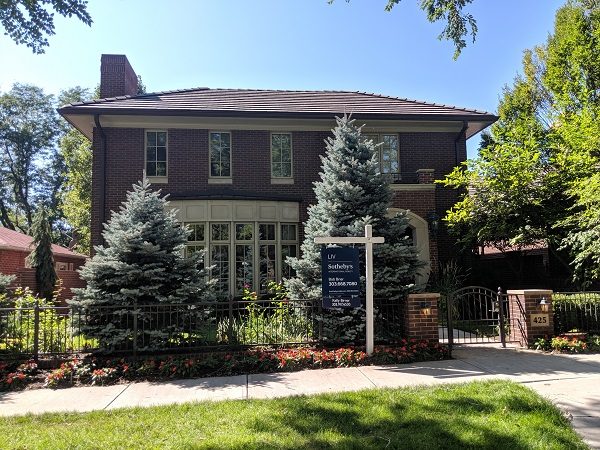 A former oil executive is looking to unload his Cherry Creek North home.

McAndrew Rudisill, former CEO of Denver-based Emerald Oil Inc., and his wife Alexis have listed their 7,700-square-foot mansion at 425 Monroe St. for sale at $4.18 million. 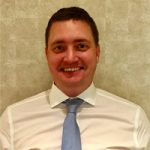 The couple moved to Denver in 2013 from Manhattan’s Upper East Side, according to a 5280 feature on the home’s interior design. In New York, McAndrew founded the investment firm Pelagic Capital Advisors.

In Denver, he served as CEO of Emerald Oil until 2016, the same year the company filed for Chapter 11 bankruptcy protection.

His LinkedIn profile shows he now works as president and chief investment officer of Element, a company that focuses on “response to global climate change” by operating “a fleet of aircraft and drone assets that fight forest fires that helps reduce global carbon dioxide emissions,” per its website.

Other Cherry Creek mansions on the market include a soundproof home at 395 Detroit St., which is asking $6.5 million, as well as a nearly 12,000-square-foot megamansion at 460 Saint Paul St., which has held strong at its $14 million asking price since going on the market in April.

The finer things: The home’s living room offers large windows, a marble-framed fireplace and French doors that lead to an adjacent flagstone patio. A large formal dining room features wainscot paneling and a built-in buffet. Its kitchen is complete with custom cabinetry, large granite countertops, an extra vegetable sink and stainless-steel appliances. Just off the kitchen is a breakfast nook and adjoining family room.

The Georgian-style mansion sits a quarter-mile away from dining and shopping at Cherry Creek North.

Seller: Alexis and McAndrew Rudisill, who bought the home in 2013 for $2.8 million, according to public records. 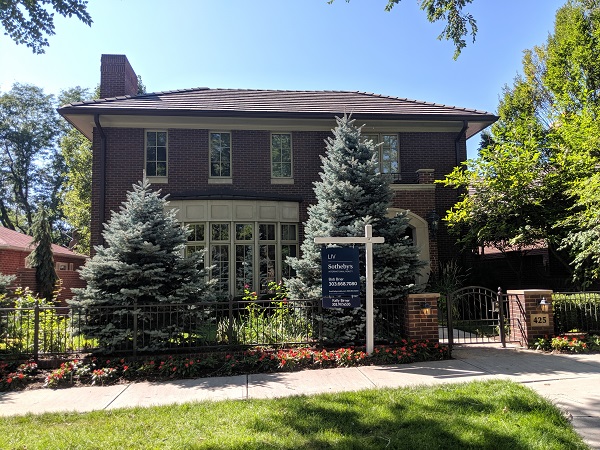