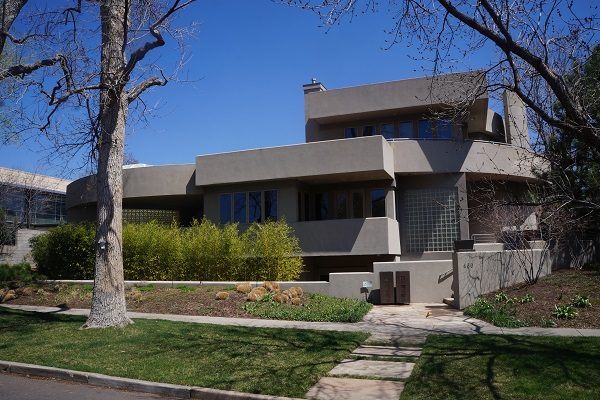 A Cherry Creek mansion has hit the market with an eye-popping price tag just shy of $14 million.

That’s twice as much as the priciest home to sell in the neighborhood in decades.

Jerry and Barbara Glauser are selling the property, per property records. It is being marketed by Gina Lorenzen of Kentwood Real Estate DTC; she did not respond to a request for comment.

The Sarasota and Houston dealerships have since been sold, according to news reports, and the Glauser name no longer is attached to the Westminster dealership. 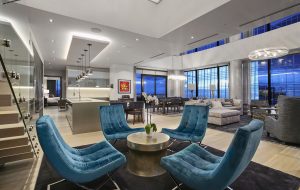 The priciest home to sell in Cherry Creek in the past decade, according to MLS records, is 333 Milwaukee St., which fetched $7 million in 2016.

The finer things: The mansion has 12-foot ceilings, heated floors and a two-story home gym. Upstairs, the master bedroom boasts a fireplace, a large seven-piece bath and a balcony with access to the home’s mountain-view rooftop deck. An elevator makes for easy travel between its two upper levels and the basement, which holds a home theater, yoga studio, massage room and private patio leading to an outdoor koi pond. A five-car garage also sits on the property. 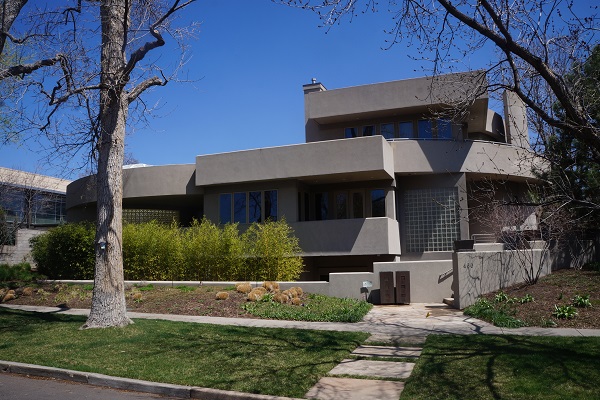 Jerry and Barbara Glauser are selling the home, per property records.