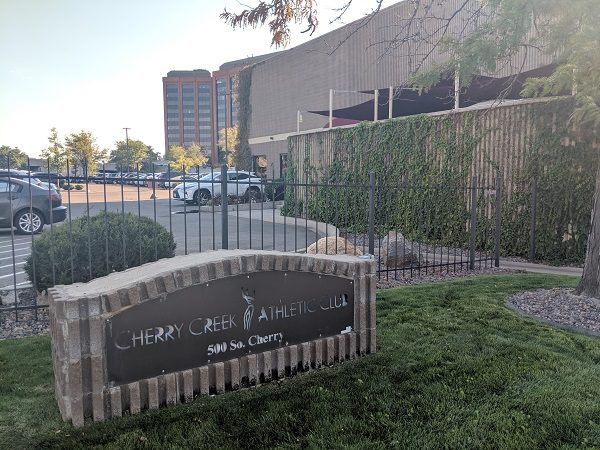 Minnesota-based chain Life Time purchased the health club at 500 S. Cherry St. in Glendale — a short distance from Cherry Creek proper — in a deal that closed last Thursday, according to an email sent to members. Life Time took over operations on Friday.

The sale is the second major development of 2019 in the Cherry Creek-area health club market. Pura Vida closed its location at 2955 E. 1st Ave. earlier this year.

Life Time spokesman Jason Thunstrom declined to disclose the terms of the deal, which he said included the club’s real estate. Public records show a $30 million figure associated with the real estate transaction.

Thunstrom said the chain plans to rebrand the club, although it won’t do so immediately. 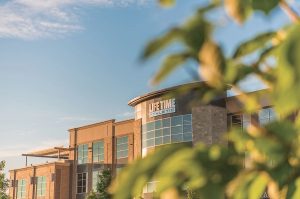 Life Time plans to switch over the current Cherry Creek signage and rebrand it to Life Time over the next few months. (Life Time)

“Over time, I would expect to bring some Life Time signage in, as well as some Life Time finishes that we have at our other clubs,” he said. “I’d characterize our (immediate) investments as very light and modest before the name switches over to Life Time. Not immediately — probably in a period of months.”

Members will continue to have unrestricted access through Oct. 31, per the email sent to club members. Starting in November, a Life Time membership will be required to use the club. Life Time said in its email to current members that the monthly rate will not change.

The Life Time membership also will allow access to all other Life Time gyms in Colorado, as well as most Life Time outposts across North America, the email said. Life Time’s website shows fitness centers in Centennial, Parker, Westminster, Broomfield and Colorado Springs.

Life Time was founded in 1992 by Bahram Akradi in the Minneapolis–St. Paul area. With the Glendale purchase, the company now has 145 locations across the U.S. and Canada. Locations typically feature amenities such as salon and spa services, cafes, saunas and steam rooms, child care services and sports clubs.

While Life Time adds locations primarily via ground-up developments, Thunstrom said it’s not uncommon for the brand to grow via acquisitions. Life Time’s Broomfield outpost, for example, was the result of the purchase and subsequent $10 million renovation of the former Lakeshore Athletic Club.

The 110,000-square-foot club began as the racquetball-focused Sporting Club of Cherry Creek, and was rebranded following Millice Group’s 1994 purchase of the club. 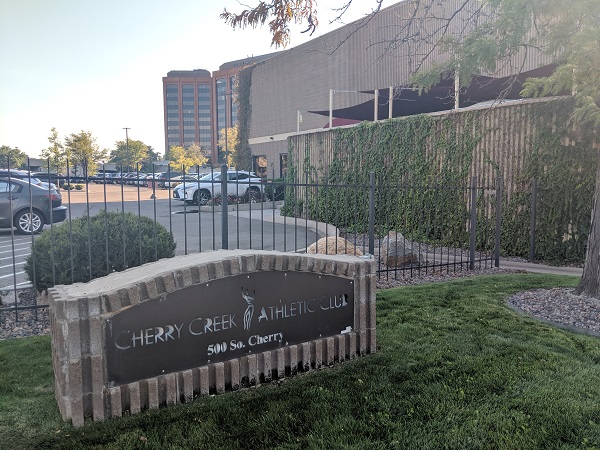 The club had been owned and operated by a Denver-based real estate firm since 1994.